A man has been shot dead in a Melbourne apartment building in what police have described as a ‘targeted attack’.

Three people known to the man, including his younger partner, are assisting police with their inquiries into the incident in Oakleigh South in the city’s south-east.

Emergency services were called to a Centre Road apartment around 3am on Sunday following reports of an injured man.

A Footscray man, 40, was treated for a suspected gunshot wound but died at the scene, despite the paramedics’ desperate efforts to save him.

Two men aged 31 and 49 and the victim’s partner, 34, were at the home at the time and are currently assisting police as a search for the weapon was launched.

No arrests have yet been been laid. 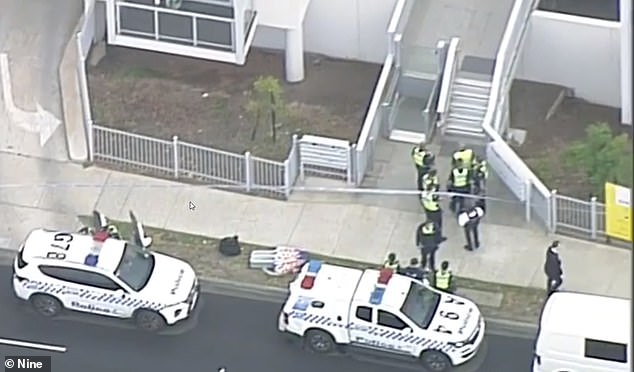 Police are investigating reports a fourth person was at the home at the time but fled the scene.

‘The information that we have from those that witnessed this offence is that one person, who has yet to be identified, fled the scene,’ Detective Sergeant Simon Quinnell said.

‘So I’d certainly be asking for anyone who has any information on that to come forward, and anyone who has potential CCTV footage in the local area or dashcam footage to contact Crime Stoppers.’

‘All the information that we have is that they were known to each other and we’re certainly looking at this as a targeted attack.’ 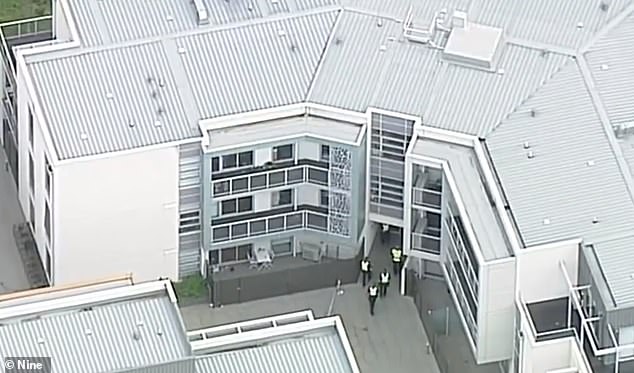 The street remained cordoned off on Sunday afternoon as police continued to hunt for evidence, including the weapon.

State Emergency Service volunteers were called in to help in the search for evidence in nearby streets and quarry adjoining the unit complex.

‘The information that we have is that a handgun was used in this matter. The SES have been brought to assist us with the search in relation to evidence, being the handgun and anything else that’s relevant to the investigation,’ Det Quinnell said

Police have also seized the victim’s white Toyota ute park parked nearby, which is now a secondary crime scene. 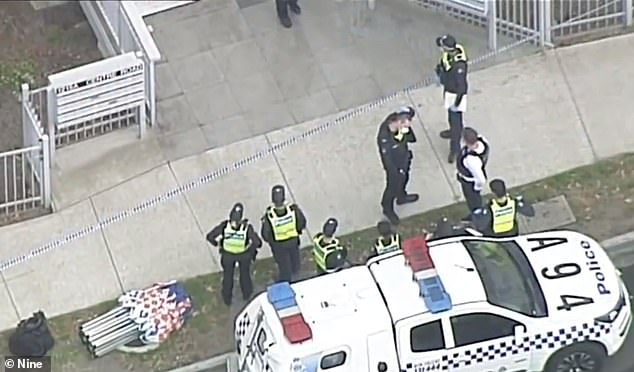 No arrests have been laid as the hunt for the murder weapon continues. Pictured are police at the unit complex in Melbourne’s south-east on Sunday morning

‘The exact circumstances surrounding the incident are yet to be determined,’ a police statement read.

The fatal shooting has shocked neighbours in the apartment complex.

‘This morning I opened my blinds to find there were a lot of police and SES here. It’s a quiet complex and I was pretty shocked to learn that something major had taken place,’ Caroline Watson told the Herald Sun.

‘I was unnerved, like I think anyone would be. I was especially surprised because I’ve been here 18 months and there’s been no indication of trouble at all.’ 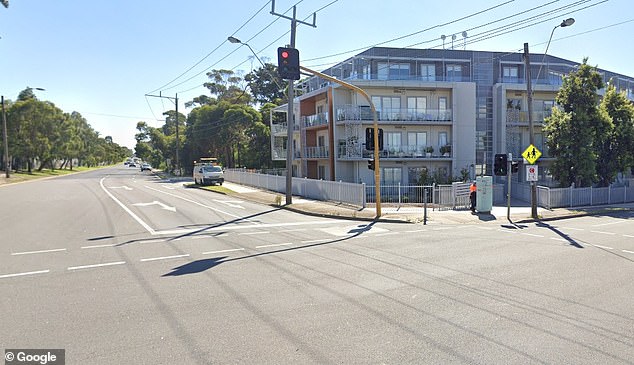