The 23-year-old is in line to make his debut over the coming week after undergoing a medical in Lisbon before signing a six-year contract. Nicolas Otamendi has moved to Benfica for £13.7m as part of the deal.

Dias is a no-nonsense centre half, the sort of which that Pep Guardiola hopes will offer an additional presence to a back four that shipped five goals during Sunday’s capitulation against Leicester City. 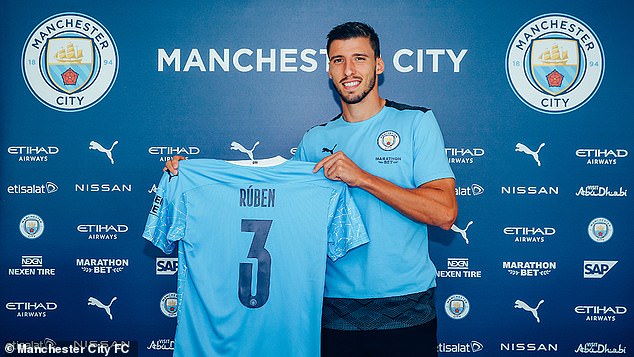 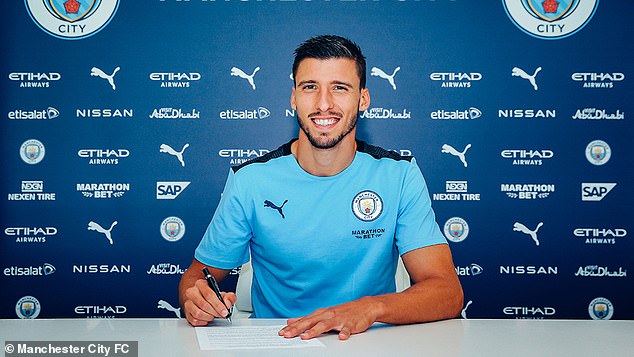 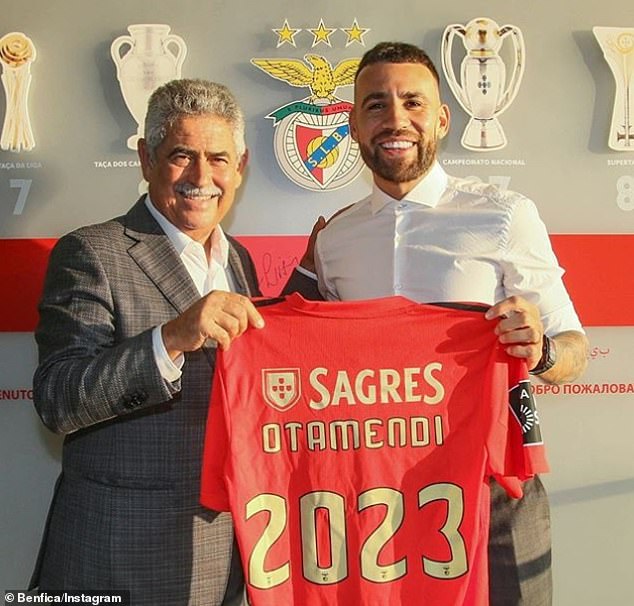 Argentine defender Nicolas Otamendi has moved the other way to Benfica in a £13.7m deal

‘I am an aggressive player and I love what I do. I love the game and without getting into too much detail, because it is something you will see when I start playing, the most important thing to say is I love to win and that is the thing you most need to know about me.

‘I am expecting the Premier League to be the reason why I wanted to be a football player. To have that feeling when I am on the field, when my arms get goosebumps. 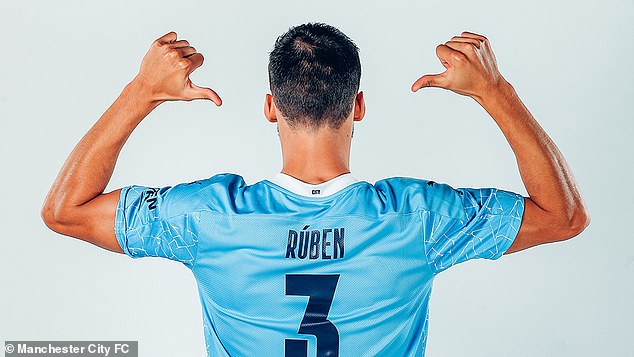 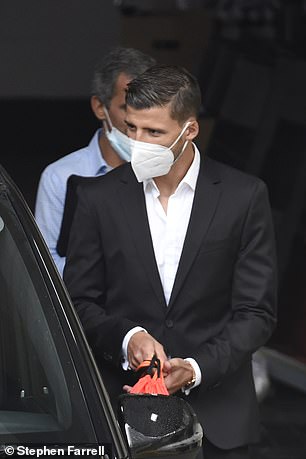 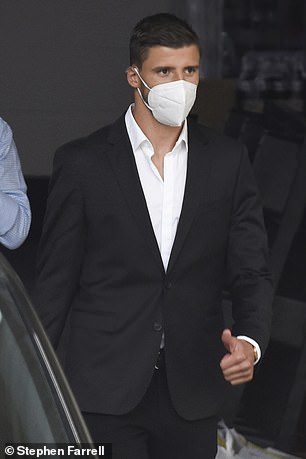 ‘Ruben is a player we have admired for some time and we have been impressed with how he has progressed at Benfica,’ Begiristain said.

‘He has developed into a real leader and as a defender, he has all the attributes we are looking for. He is strong in the air, good in one v one situations and technically, he is very good, so we are confident he can thrive in our system.

‘He is young but has gained valuable experience at a big European club in Benfica and we’re really pleased we’ve been able to sign him. He is another talented addition to the squad and someone who is only going to get better working under Pep.’ 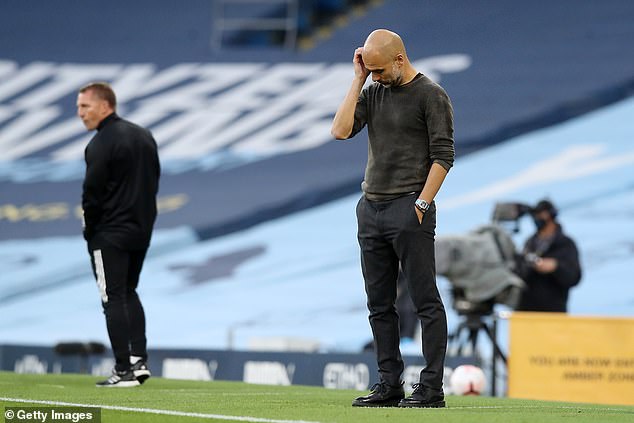