Manchester United and England ace Mason Greenwood, 20, is ARRESTED on suspicion of rape and assault


Manchester United and England ace Mason Greenwood, 20, is ARRESTED on suspicion of rape and assault: Police pictured outside player’s home after disturbing allegations are made on social media and club announces he is suspended

By Katie Feehan and James Gant For Mailonline

Manchester United star Mason Greenwood has been arrested on suspicion rape and assault as part of an ongoing police investigation into allegations made on social media this weekend.

The 20-year-old, an England international, has also been suspended by his club and remains in police custody as enquiries continue.

It follows a post shared to Instagram featuring pictures and videos which showed a young woman with a number of injuries including a cut to her mouth which was pouring with blood and several bruises.

The woman also shared a disturbing audio clip in which a man can be heard threatening a woman.

The posts were visible on the woman’s Instagram page this morning but have since been deleted. 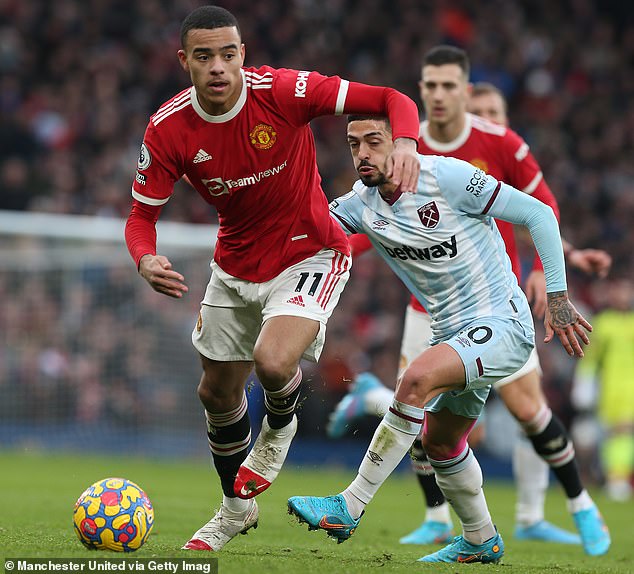 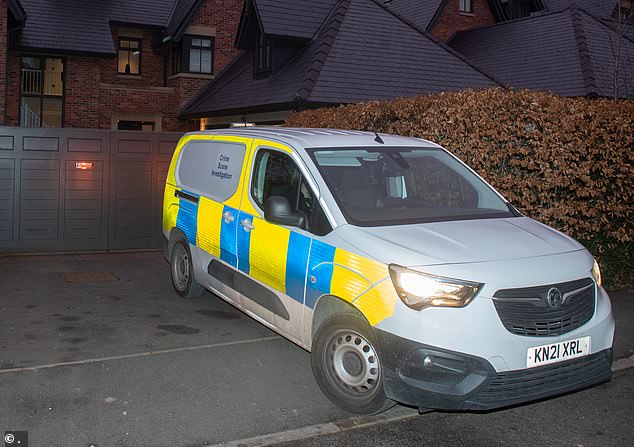 ‘An investigation was launched and following enquiries we can confirm a man in his 20s has since been arrested on suspicion of rape and assault.

‘He remains in custody for questioning. Enquiries are ongoing.

‘If you’re a victim of domestic abuse, or are concerned about someone you know, please use our online reporting facility or use our LiveChat facility on our website, or call 101.

‘In an emergency that’s on-going or life is in danger, always dial 999.’

Manchester United said it was aware of the allegations while Greenwood’s sponsor Nike said the company was ‘deeply concerned’ and that it would ‘continue to monitor the situation’.

The Premier League club initially said it would not make any further comment until the facts had been established, adding: ‘Manchester United does not condone violence of any kind.’ 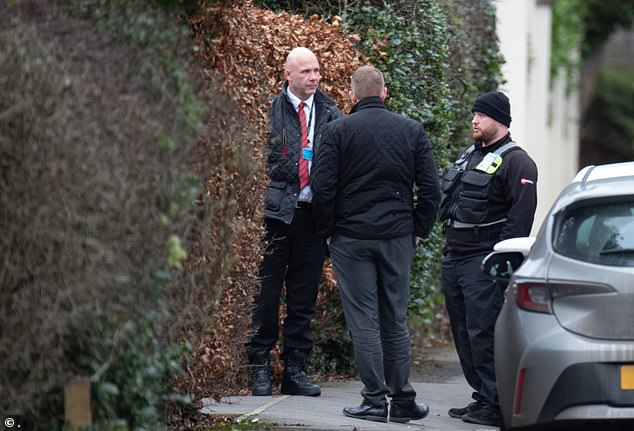 An updated statement this afternoon said: ‘Mason Greenwood will not return to training or play matches until further notice.’

Earlier today, it is believed police officers visited the woman’s family home where her father said they had been devastated by the revelations.

The striker was still at the school when he became Manchester United’s youngest ever player in the Champions League, making his debut against PSG aged 17.

Dubbed United’s ‘new wonder kid’, he broke into the first team squad in 2020, scoring ten goals before football stopped due to the coronavirus pandemic. 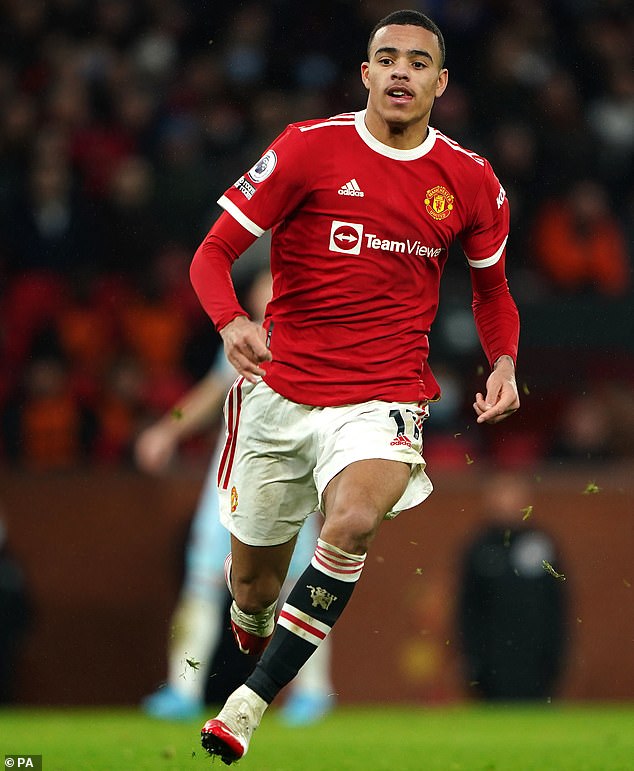 In total, Greenwood has six goals and two assists in 24 matches in all competitions for United this season.

He began his career at United’s academy and has played once for the England national team.

The Manchester United Supporters Trust posted on Twitter: ‘The club has now confirmed that Mason Greenwood will not return to training or play matches until further notice. MUST fully support the decision of the club in this regard.’

Who is Amir Fakhruddin, director of the Oscar-nominated 2022 movie “The Stranger”? | art