Liverpool and Manchester United are among the clubs who geolocated their social media accounts around the Premier League‘s Rainbow Laces campaign.

Standing alongside Stonewall, the campaign bids to promote equality and diversity irrespective of sexual orientation or gender.

The Premier League clubs have come together in the previous two matchweeks to show their backing of all LGBT people. Between December 4-13 their show of support included rainbow armbands for captains, rainbow laces worn by players as well as LED perimeter boards around stadiums too among other acts. 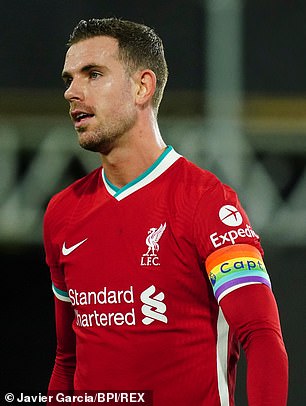 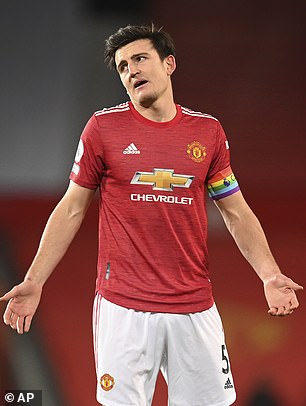 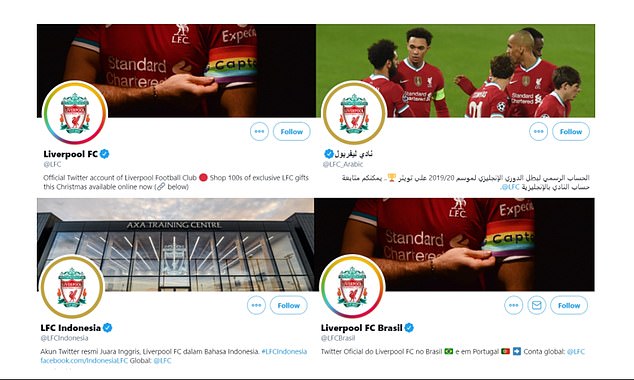 Teams also showed their support on social media by modifying their badge with the rainbow colours.

However, as reported by The Athletic the latter was dependent on the region of the account – as some areas around the world are still conservative when it comes down to LGBT rights activism.

As a result clubs take the view that it may do the cause ‘more harm than good’ due to the fact it may trigger an angry response and incite prejudice.

For example, Liverpool’s main Twitter account saw their badge decorated with a rainbow-colour frame and a new header of Jordan Henderson wearing the armband. This was also the same theme for their Brazil account too.

However, in contrast their Arabic and Indonesia account did not convey the same message – with no acknowledgement on these social channels.

Manchester United’s main account promoted their ‘One Love’ campaign as their badge and header – with this also replicated on their Spanish feed. However, this wasn’t the same for their Arabic, Malaysian or Indonesian pages. 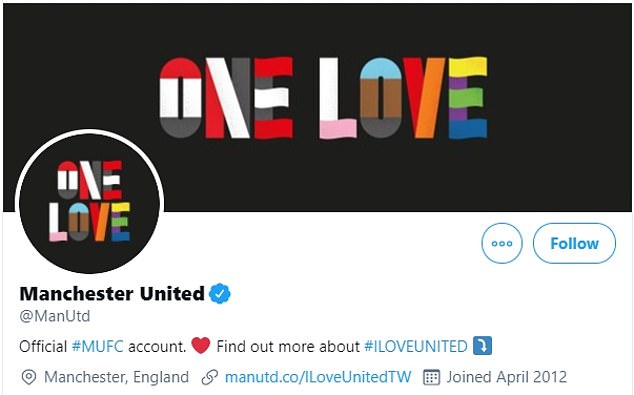 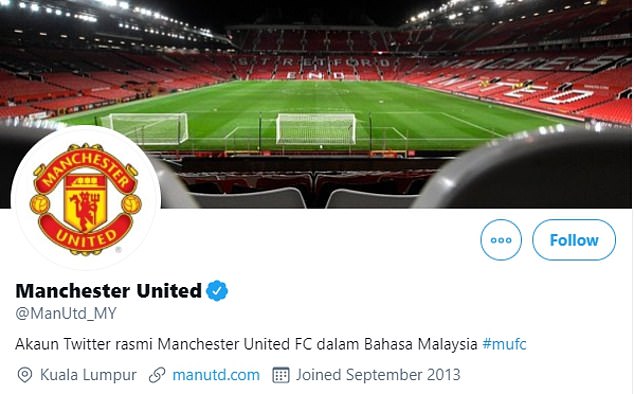 Again, it’s in stark contract to their Malaysian channel which details nothing of their campaign

Meanwhile at Tottenham, their main account as well as Spanish and Portuguese ones promoted the Rainbow Laces campaign openly while there was nothing on their Thai, Malaysian or Indian accounts.

Detailing the reasons why some accounts are geolocated a Middle East football writer told The Athletic it is because of the ‘little positive response if you post’. Wael Jabil runs a digital content agency which manages various Arabic language social media accounts, including the official feed of Sheffield United, who are owned by a Saudi prince.

And speaking solely about the Arabic accounts, he told The Athletic: ‘It’s a bit of a tricky one.

‘At the end of the day, you will probably get very little positive response if you post (pro-LGBT rights) content on Arabic accounts.’ 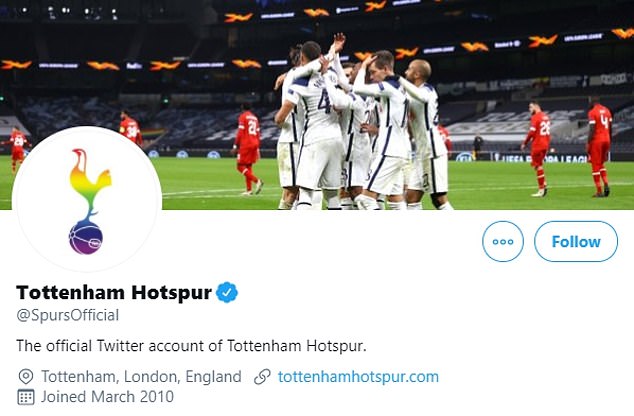 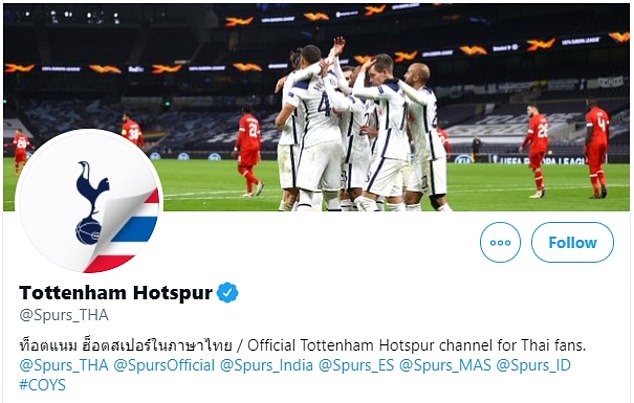 But as The Athletic note, it’s not just geolocated posts that stop the threat of prejudice. West Ham’s Facebook account warned those who posted inciteful messages that they will not be tolerated after they incorporated rainbow branding on their page.

‘Please understand that our club is a supportive, inclusive organisation that stands against inequality, racism and any form of discrimination,’ says the comment pinned to the top of the comment feed.

‘We will not tolerate inflammatory or hurtful comments on our page.’

Uma Thurman tells for the first time the abortion she experienced in her adolescence: “Until now it has been my darkest secret” | People

NiceCash Lets Anyone Get Maximum Out of DeFi in One Click

Fishing, trade and customs ... files await resolution after the extension of the Brexit negotiations