Manchester United defender Diogo Dalot is due in Italy on Saturday ahead of his move to AC Milan.

Talks accelerated on Friday with United willing to allow the 21-year old to join Milan in an initial season loan.

Dalot joined United in 2018 for £19million but has fallen down the pecking order with the signing of Aaron Wan Bissaka and the emergence of Brandon Williams. 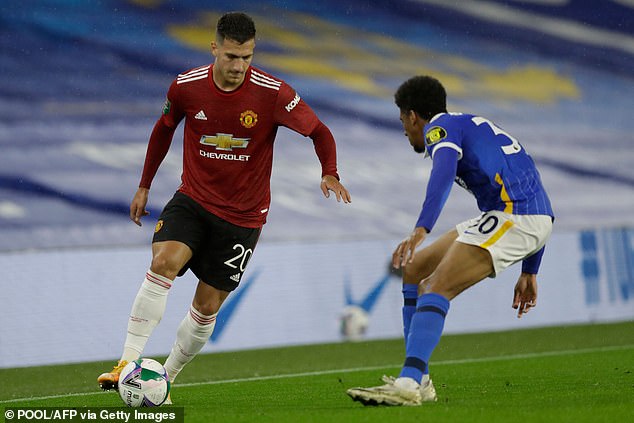 United have been in talks with Porto regarding left back Alex Telles though remain apart on their valuations.

The arrival of Telles would put further pressure on Dalot’s place and a move away is considered the best course of action.

Dalot has been offered to a number of clubs including Everton and Roma but Milan have been the most serious and he is expected to sign over the weekend.

United meanwhile have still to negotiate a fee with Roma for Chris Smalling who has grown increasingly frustrated at the clubs’ inability to find an agreement. 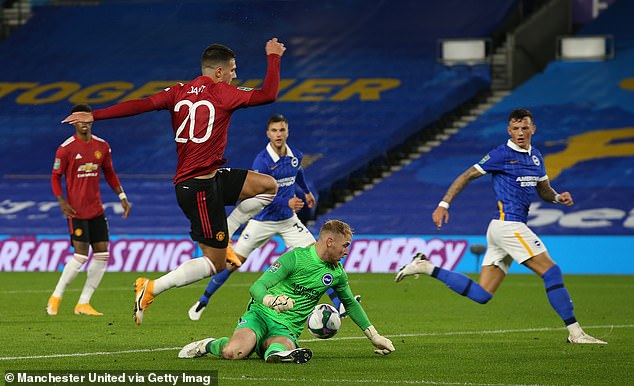 London lockdown on a knife edge: Tier decision ‘could go either way’