Manchester United falls in the deadly time against Young Boys in the Champions League .. Video


The English team, Manchester United, fell against its Swiss counterpart, Young Boys, with two goals against a goal, in the match that took place between them this evening, Tuesday, at the “Suis Wankdorf” stadium, in the first round of Group F of the Champions League for the current season 2021-2022.

Man United were in the victory over Young Boys, in the two matches that brought them together in the Champions League in the last period, where today’s meeting is the third confrontation between the two teams face to face. 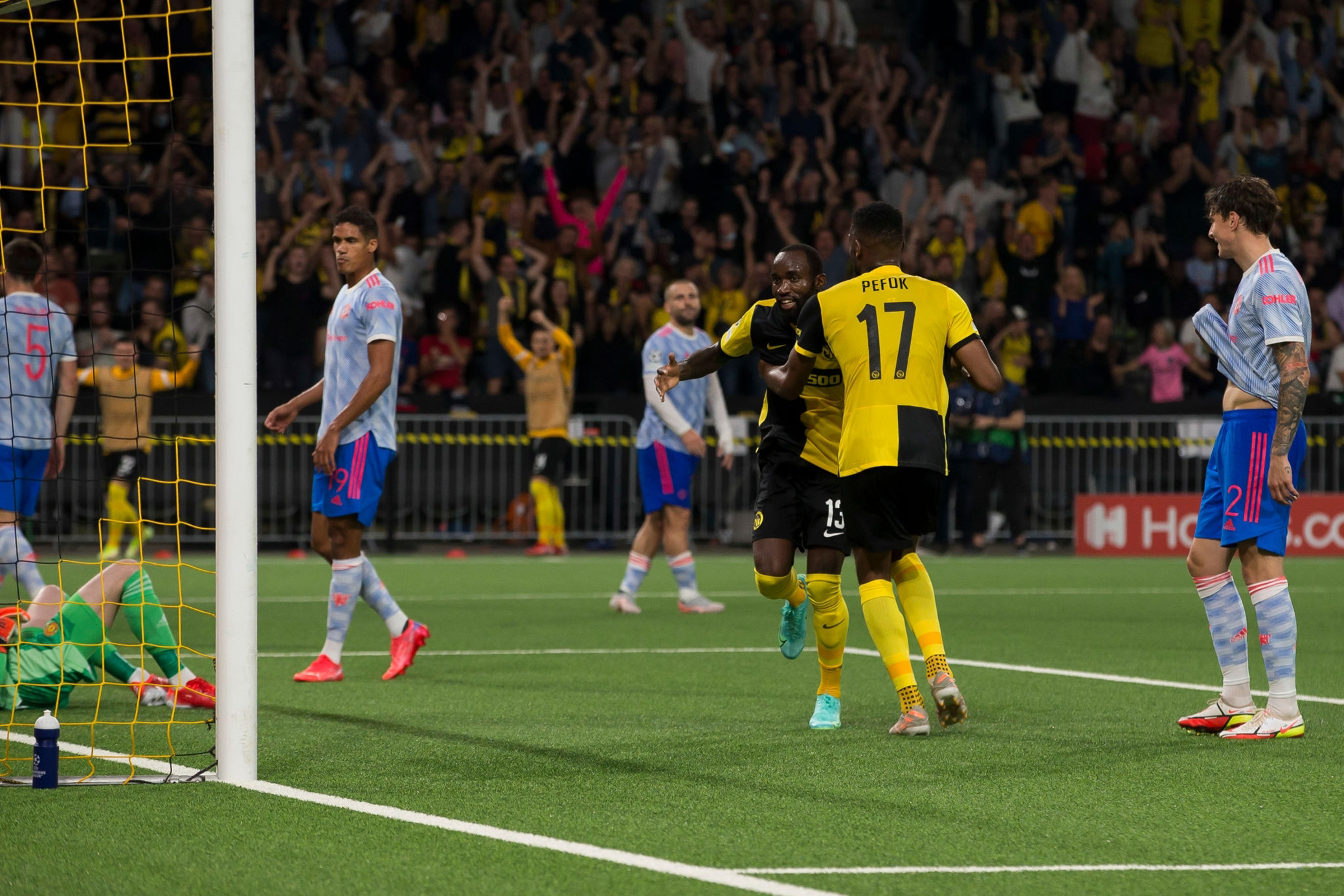 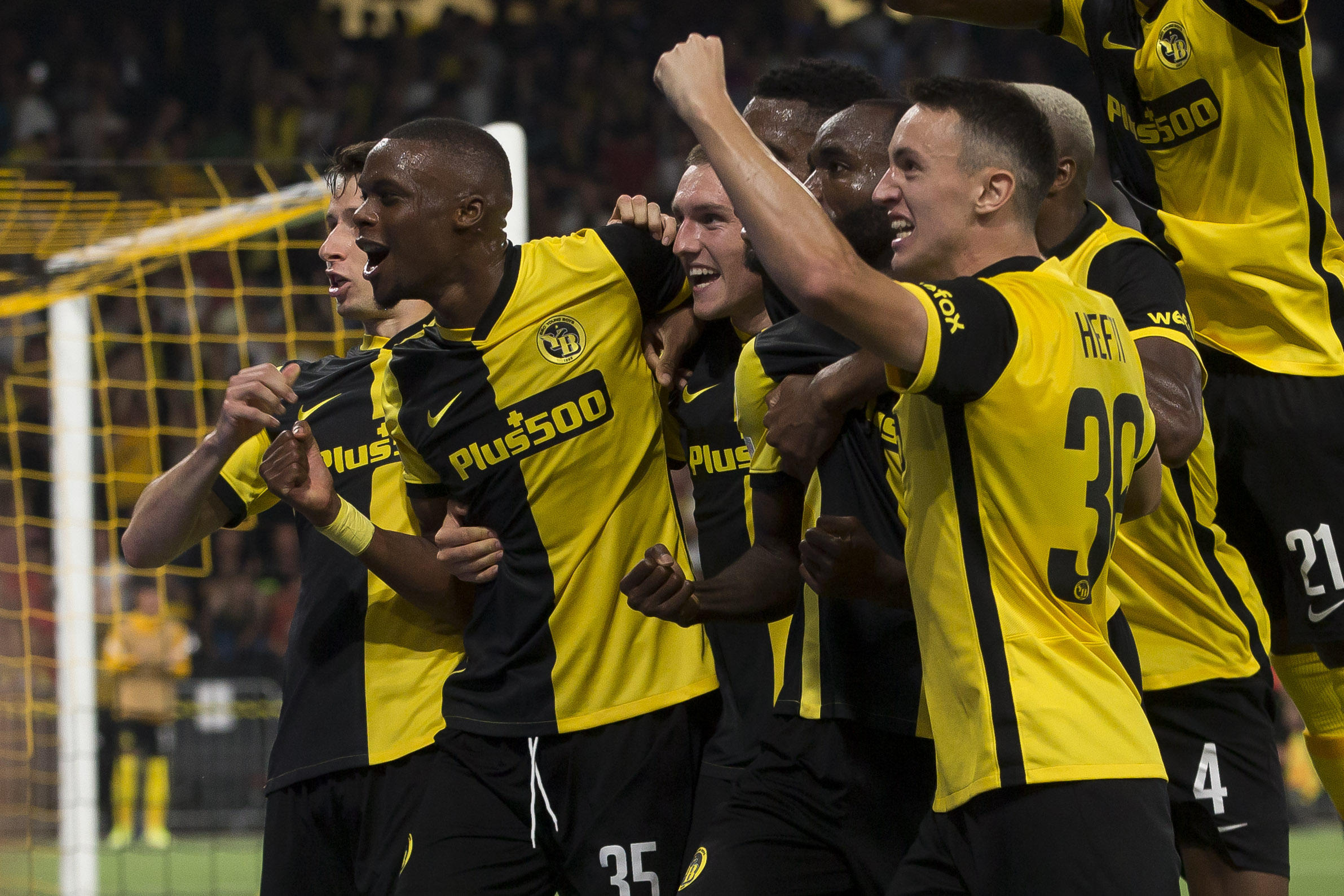