Manchester United fans in the shirt of Cristiano Ronaldo before the Newcastle match.. Photos

Hundreds of Manchester United fans gathered in front of Old Trafford, the city’s theater of dreams, in preparation for Cristiano Ronaldo’s first appearance in the English Premier League against Newcastle.

Manchester United will face Newcastle United at 4:00 pm today, Saturday, at Old Trafford, the stronghold of United, as part of the fourth round of the English Premier League for the current season 2021-2022..

United fans were keen to wear the Cristiano Ronaldo shirt of different ages, in preparation for receiving the wonderful Ronaldo after an absence of 12 years.

And press reports revealed today, Saturday, that Portuguese star Cristiano Ronaldo is close to starting the basic formation of his Manchester United team against Newcastle in his first appearance in the English Premier League.

And former United star Gary Neville posted a tweet on his Twitter account, in which he said: “I have received that Cristiano Ronaldo is essential today.” ..

As journalist Neil Costes wrote in The Sun, Cristiano Ronaldo will start today against Newcastle. 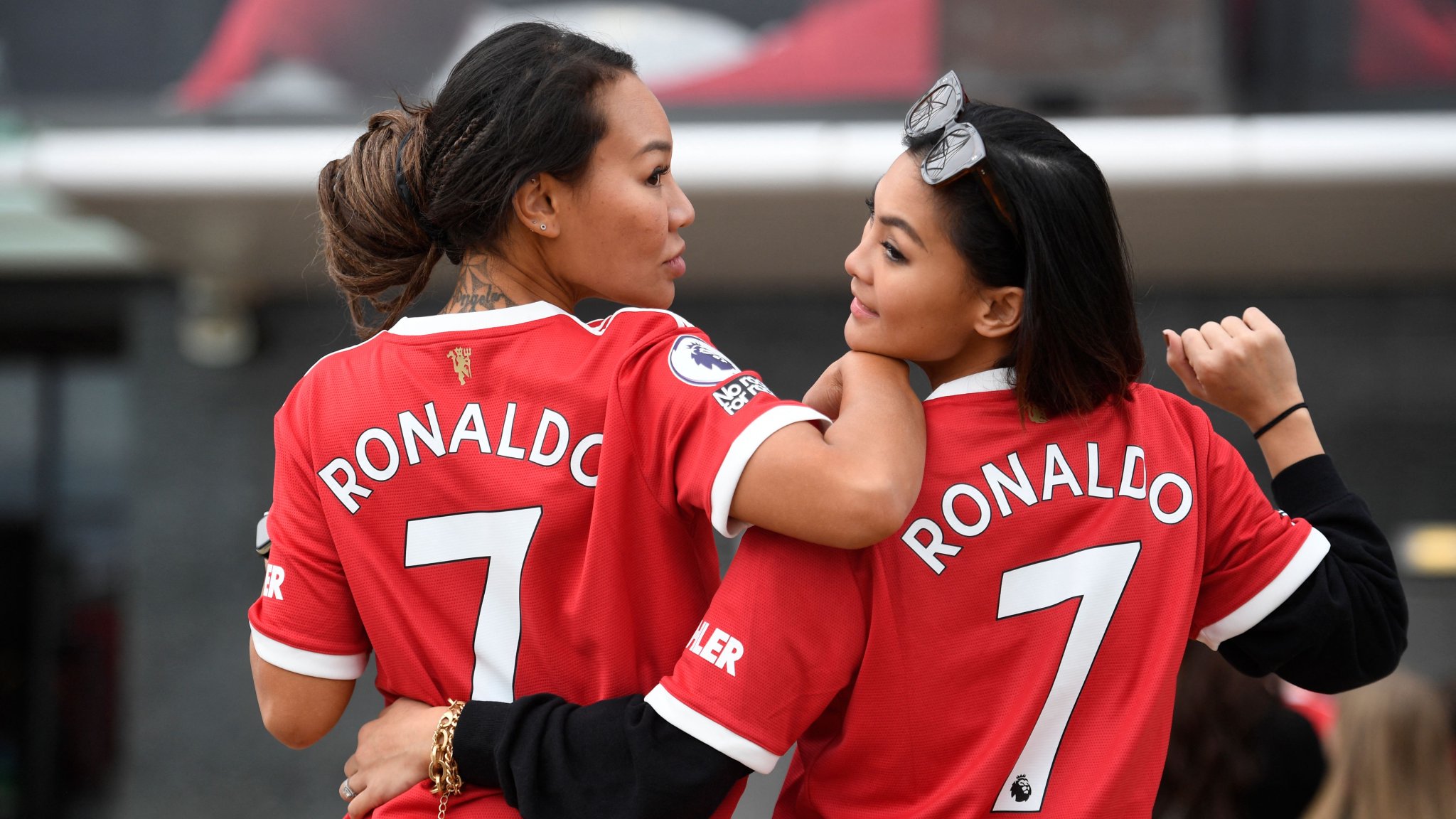 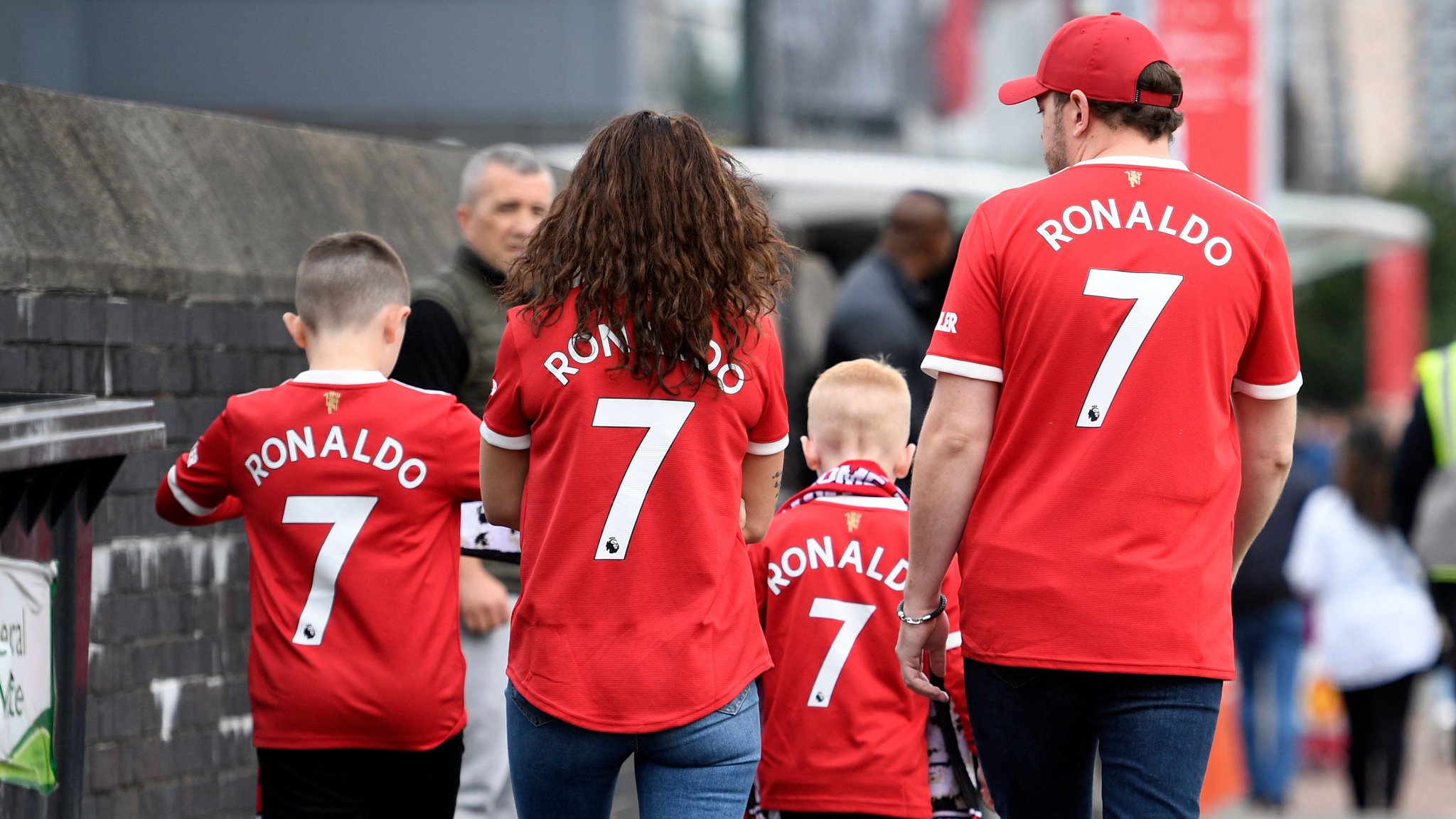 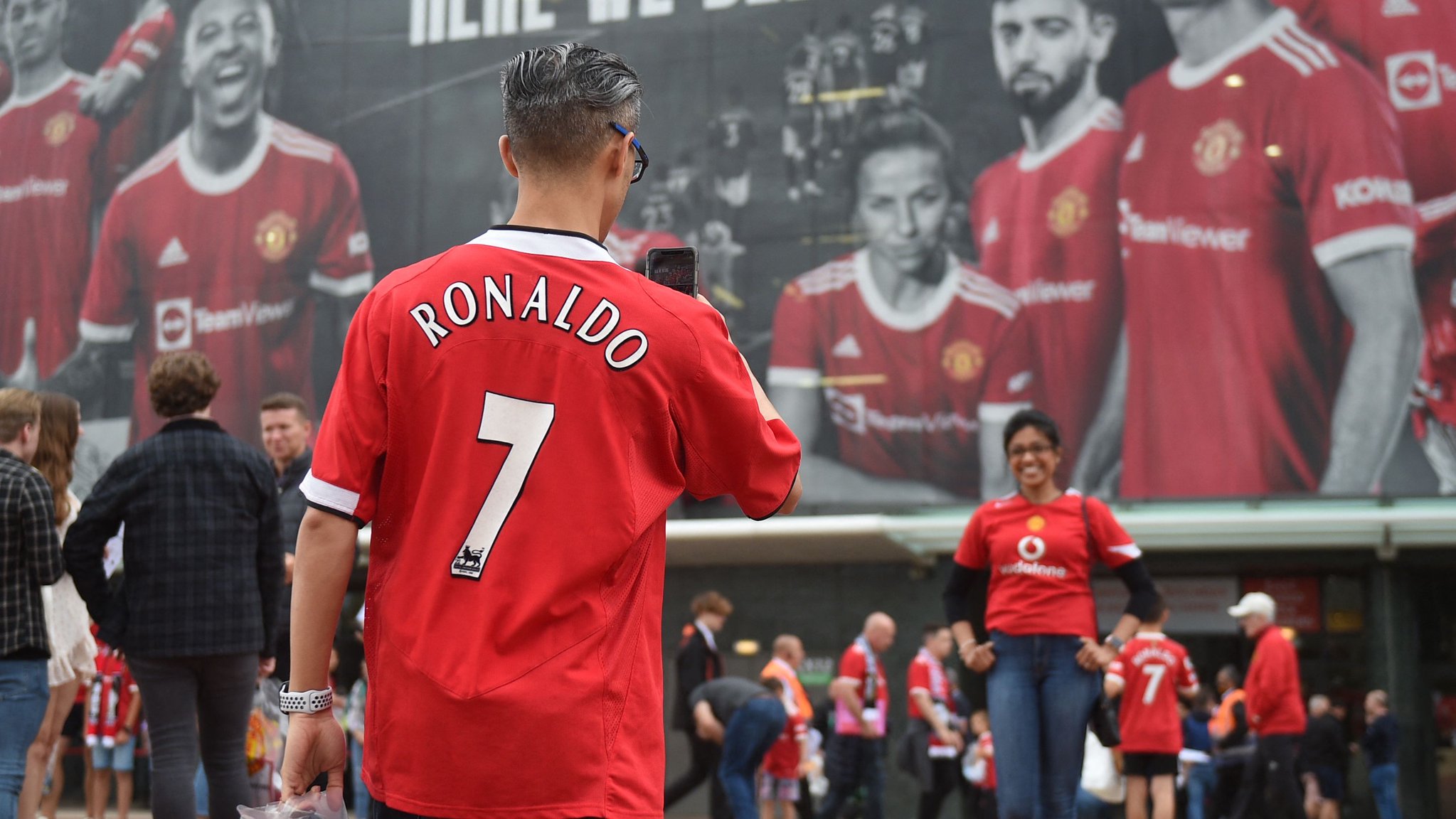 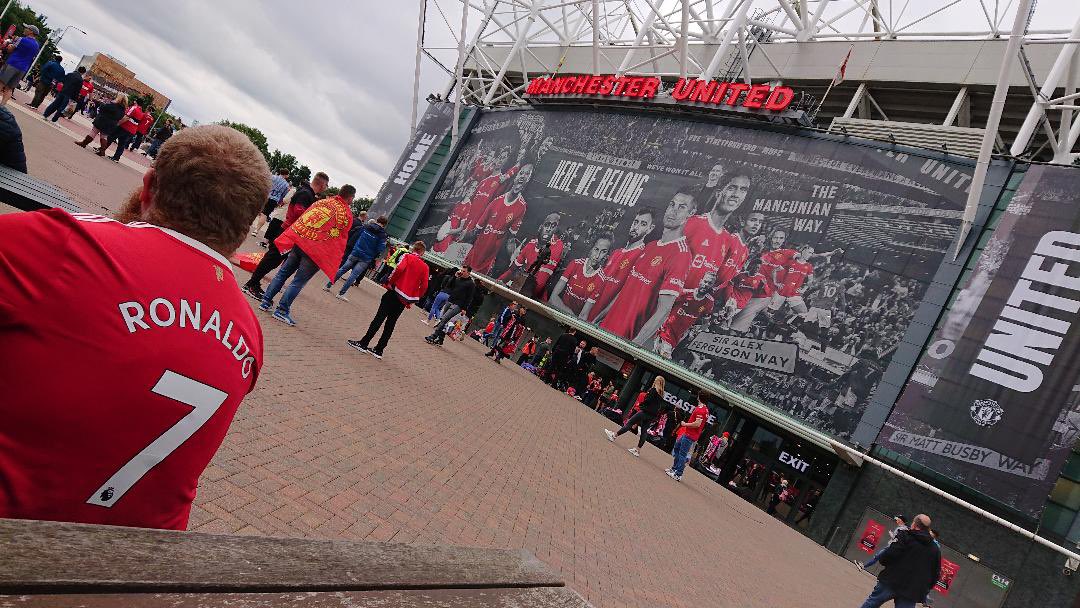 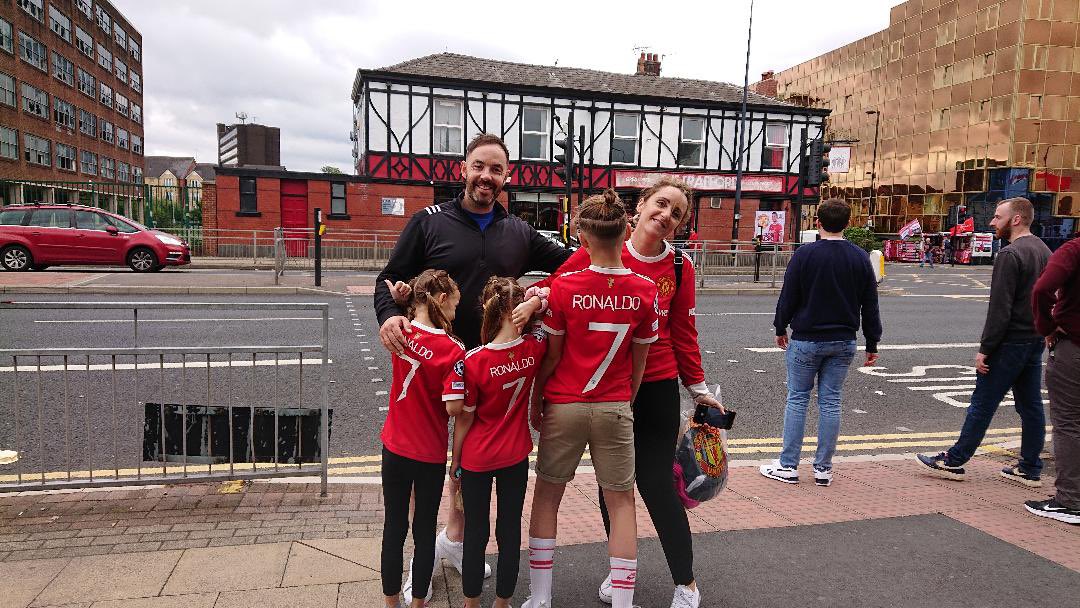 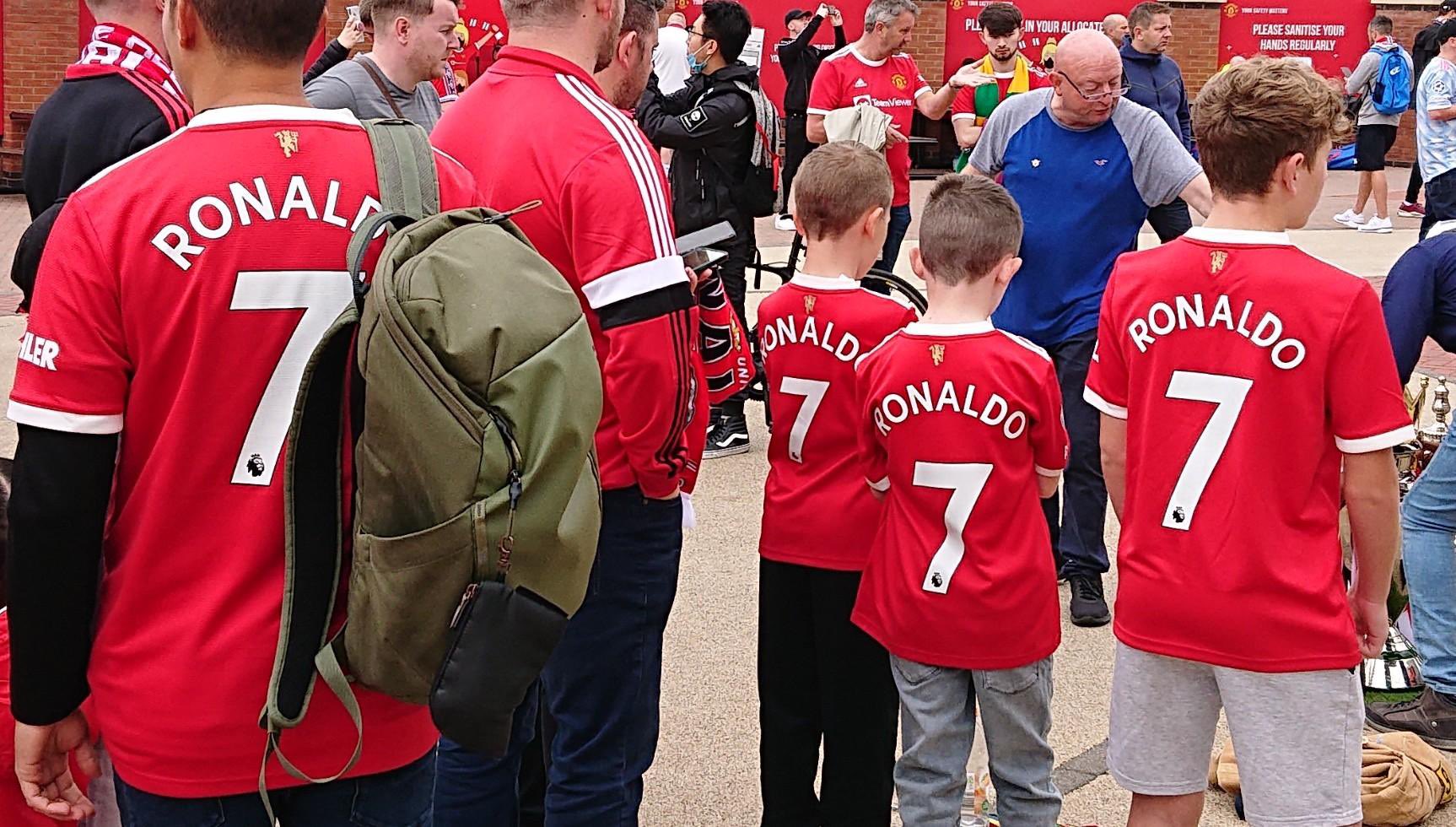 In her first appearance with Ben Affleck.. Jennifer Lopez shines in a satin dress from Georges Hobeika

Orange is good for your health..it contains anthocyanins to improve heart health

Orange is good for your health..it contains anthocyanins to improve heart health