Manchester United want to sign Real Madrid midfielder Federico Valverde and could use Paul Pogba as a potential makeweight in a deal, according to reports.

The Uruguayan has become an important part of Zinedine Zidane’s side over the last couple of seasons and has a £640million release clause in his contract.

United could look to bolster their squad even further following the midfield acquisitions of Bruno Fernandes and Donny van de Beek in 2020. 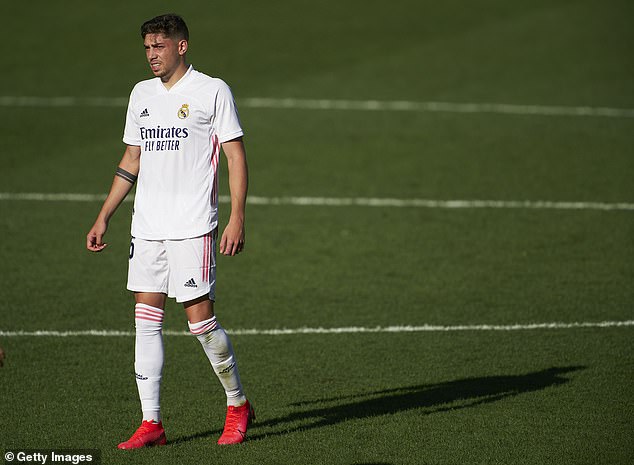 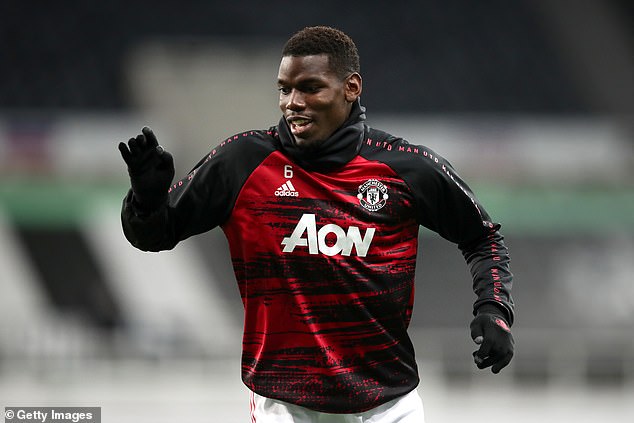 And according to The Sun, the Old Trafford club could use Paul Pogba as a bait to convince Real Madrid to let Valverde go over the next year or so.

Pogba has recently had a one-year extension to his Manchester United contract activated, meaning he is tied down to the Red Devils until the summer of 2022.

However, the Frenchman has been heavily linked with a move away to Real Madrid over the past few 12 months and recently revealed he dreams of playing at the Santiago Bernabeu. 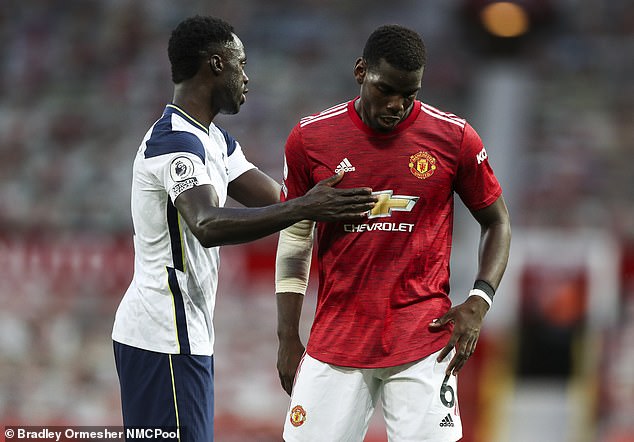 The midfielder said this week while on international duty with France: ‘Yes, all football players would love to play for Real Madrid.

Pogba’s position in the Manchester United squad was questioned once again after he was dropped from the starting line-up for his side’s 4-1 win over Newcastle on Saturday. 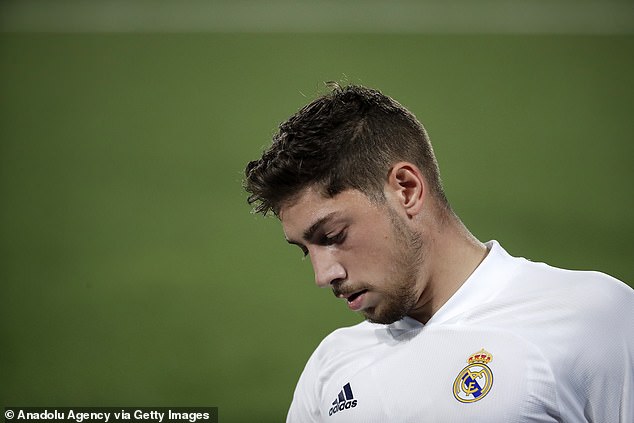 United’s reported interest in Valverde implies that the Premier League club are preparing for life after Pogba as they look to return to the top of the English game.

The Real Madrid midfielder played 33 times for Zidane’s squad as Los Blancos reclaimed the LaLiga title from the grasps of arch-rivals Barcelona.

Valverde has played five times for Madrid this season, scoring just once. He is expected to play a key role in his side’s Spanish top-flight title defence as well as their Champions League quest this season.

Why are diabetics STILL not given the gadget that frees them from finger prick blood tests?

How smart devices are exploited for domestic abuse

Not all business changes need to be big, sometimes a good pivot is small, thoughtful and consistent

Two suspects detained over wartime killing of 78 civilians in Bosnia

England Netball in New Zealand: ‘We are here to take the Test series’ – Laura Malcolm

Two crew members of a Greek warship were injured on Tuesday morning after the vessel collided...