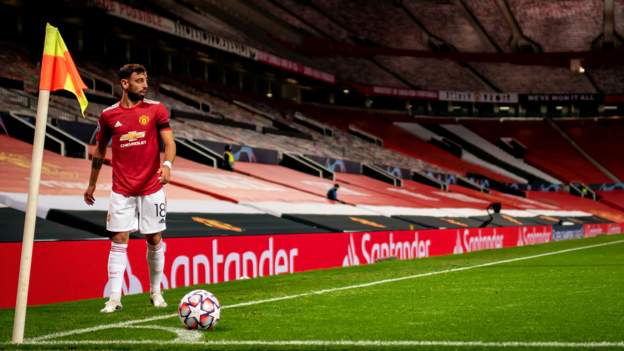 
Manchester United will not say if they have received ransom demands over the cyber attack on the club last week that forced them to shut down their systems.

United said on Friday they had been hit by a “sophisticated” attack, and the issue is still causing disruption.

The Daily Mail reported hackers have demanded “millions of pounds”.

United said they had not identified a motive for the attack, and rejected suggestions the attackers still had control of the systems.

The club’s Champions League game with Turkish side Istanbul Basaksehir went ahead as planned on Tuesday, although some administrative issues needed to be changed around entry to Old Trafford for those in attendance.

While the issue is still causing the club major disruption, including emails not working throughout this week, it is understood investigative and recovery work aimed at ensuring their internal systems are safe is at an advanced stage.

The National Cyber Security Centre, which provides guidance to companies who have been the victims of attacks, has been involved and offered advice to the club.

United said in a statement: “Following the recent cyber attack on the club, our IT team and external experts secured our networks and have conducted forensic investigations.

“This attack was by nature disruptive, but we are not currently aware of any fan data being compromised.

“Critical systems required for matches to take place at Old Trafford remained secure and games have gone ahead as normal.

“The club will not be commenting on speculation regarding who may have been responsible for this attack or the motives behind it.”