Massimo Taibi’s name has become synonymous with the infamous howler for Manchester United against Southampton but he insists the criticism was deeply unfair.

The goalkeeper has opened up about a family issue causing him private turmoil at the time and revealed Sir Alex Ferguson was desperate for him to stay at the club.

Taibi joined United in 1999 for £4.5million after Peter Schmeichel had left but he returned to Italy the following year having only played four games for the first team. 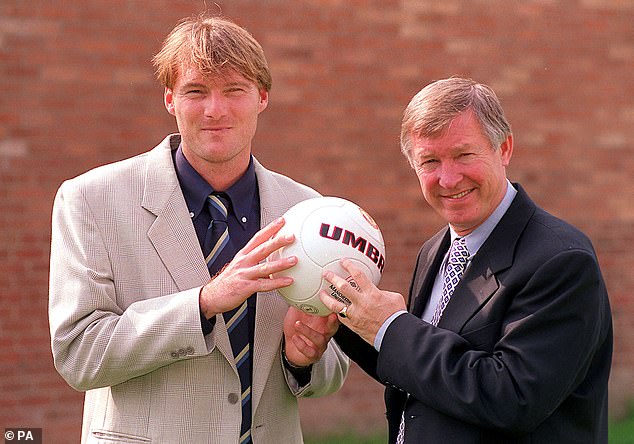 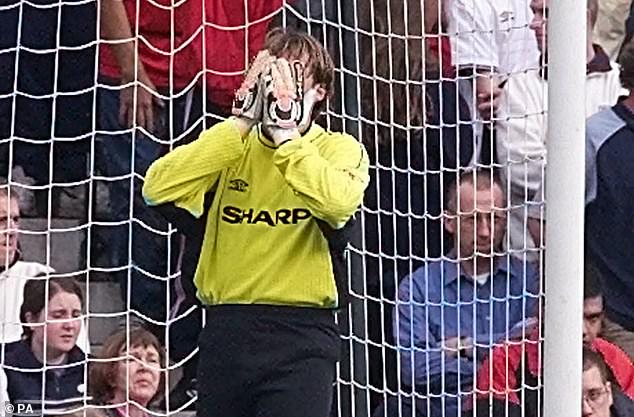 Footage of the stopper allowing Matt le Tissier’s shot to roll through his legs and dribble into the net is still replayed but time has allowed old wounds to heal – at least partially – and Taibi can now reflect on the blunder and his time at United.

‘Of course, it was 100% my decision to leave Manchester United. I had a four-year contract,’ he told AmericanGambler.

‘I remember, for example, Teddy Sheringham who knew I had a serious family issue, asked me to stay. Even Sir Alex Ferguson begged me to wait, to go back to Italy for two weeks to try to resolve the issues and then come back to Manchester.

‘They took me in so well and even now, 20 years later, I still live with the regret of having left in December due to family problems. I immediately regretted it. I should have stayed and worked on my family problems in England; and it’s the biggest regret of my footballing career.

‘But in that moment, my family issues were just too big, so I decided that I had to leave – and that was my mistake., because Ferguson and my team-mates helped me throughout my issue. In Italy, two weeks of holiday with that kind of human consideration that Sir Alex offered me, just doesn’t exist. I was just too impulsive.’

Taibi started well enough at United, picking up Man of the Match for his performance in a 3-2 win against Liverpool.

But then came the infamous shocker against Southampton in a 3-3 draw which the 50-year-old now reflects on.

‘For me, that wasn’t a terrible error as such, certainly not something to label you with for life,’ he continued.

‘It was just one of those things which happen to goalkeepers. I’ve seen plenty in England and Italy, believe me. Going through the legs, it looks ridiculous, but it happens often. It’s not the first, it wasn’t the last. I had a similar incident like that at Torino. It happens. It’s an accident, not an error. An error is to come out for the ball and miss it but an innocuous shot which goes through your legs is just a total accident.

‘Unfortunately, the week after, we went to Chelsea and lost 5-0 and as I couldn’t play in the Champions League having already been registered with Milan, Ferguson decided, rightly, to sit me out for a little, to give me time to learn the language.’ 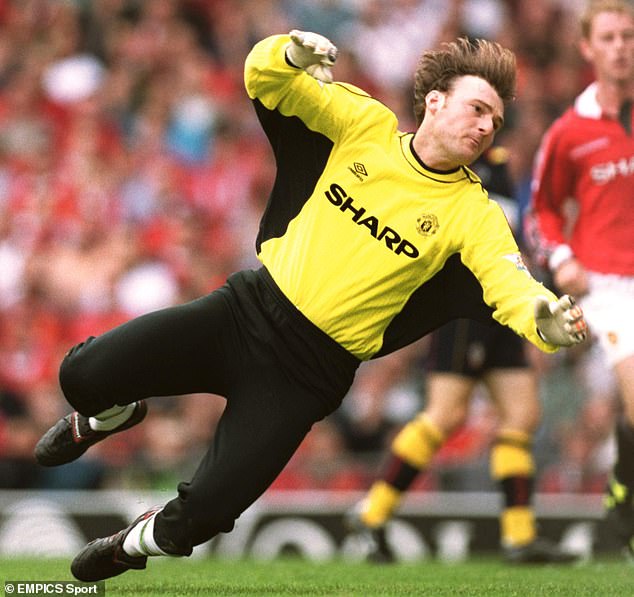 Taibi’s United career never recovered and he joined Reggina back in his homeland in the January transfer window but the error had damaged the way he was perceived with one English newspaper cruelly labelling him ‘The Blind Venetian’.

‘Look, I’m old now and I’ve normalised it. But, believe you me, it was so hurtful when every year they bring out this label: ‘The worst goalkeeper in Premier League history.’ I’ve heard them all. It hurt me. Not because I think I think I’m this superstar. Far from it, but I just feel – on a human level – you can never judge an athlete on the back of four matches.

He went on: ‘I played four matches. Of which two I played well and was named man-of-the-match and the others I didn’t. You destroy a goalkeeper after just four matches? It’s crazy. Maybe after six, seven months, okay. You were terrible after 25 matches, I’d get that, but for that to happen after four matches, it really hurt. But that was no one’s fault, simply mine for having to go through the issues that I was experiencing at the time. 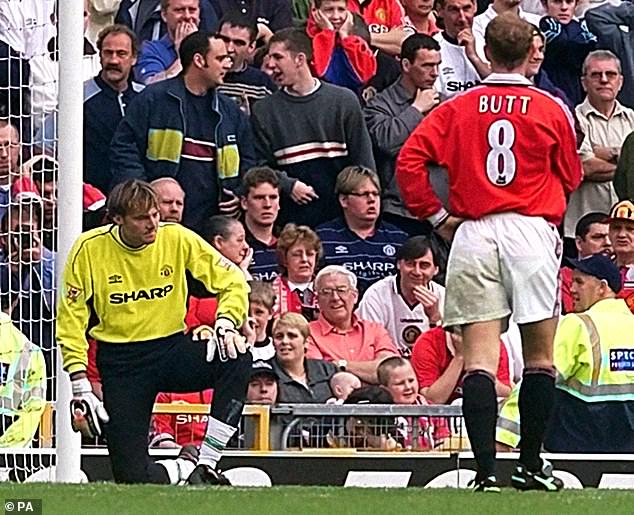 ‘So much false stuff was written about me: that I was kicked out, that I was the worst goalkeeper in English football history, even though I was the best player on the pitch in my first two matches. Yes, the next two weren’t great, but let’s be honest, this can happen to anybody. I didn’t know the language. I felt as though I was really at home in Manchester and that it was a great place for me. A dream. It was a dream, but my world totally collapsed when I had this grave family issue back home.’

‘You know the worst thing? It’s the immediate realisation of having made the error; it’s awful. The fact I realised straight away means I carried this burden on myself right until the end of my career. I played another ten years after leaving United and carried this negative feeling inside me the whole time.’

Manchester United’s current No 1 David de Gea also made a number of high profile errors last season and the pressure is cranked up on him with Dean Henderson pushing for his spot in Ole Gunnar Solskjaer’s side.

Taibi believes the club should keep the faith in De Gea as he has proved his class over a number of years. 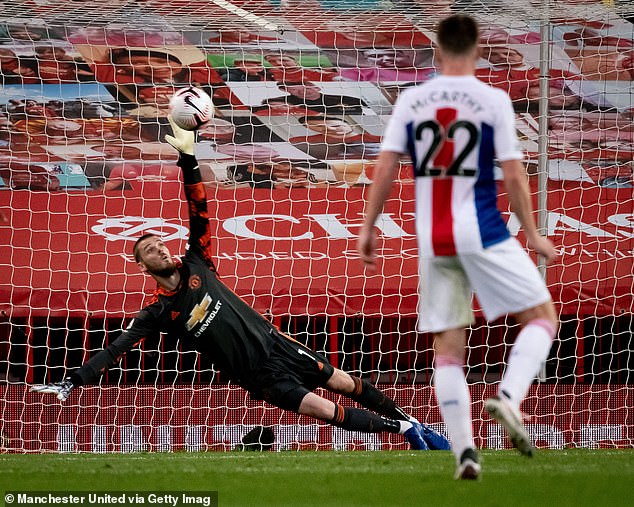 He argues: ‘De Gea is one of the best goalkeepers in Europe. In England, he has been incredible. Yes, you can have the odd game where it doesn’t quite go like you had hoped, but he is so good that he will easily rediscover his form.

‘You just work hard and someone like him will come back stronger. For me, he’s a goalkeeper you can’t even judge. He is one of the best.

And when asked where United will end up in the table, the Italian added: ‘In England, it’s difficult for everyone to win. If United can hold their own against Leicester, against Arsenal, even though City lost they’re still a great team, I believe United can easily finish top three.