A manhunt is underway for four masked men who threatened terrified residents with a sawn-off shot gun during an attempted home invasion in western Sydney.

Police were called to a home in Rowley Street, Seven Hills around 9pm on Wednesday night following reports a group of men of Pacific Islander appearance had attempted to break in.

Officers were told the four attempted robbers were wearing face coverings and threatened the homeowner with a sawn-off shot gun before fleeing from the scene without entering the home. 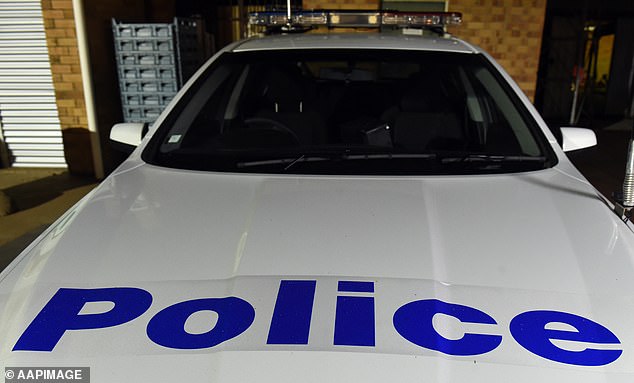 All three residents at home at the time were unharmed.

No shots were fired during the incident.

Blacktown Police established a crime scene and commenced an investigation.

With the assistance of the Dog Squad, officers conducted an extensive search of the surrounding area but were unable to find the men.

Anyone with information about the incident is urged to contact Crime Stoppers on 1800 333 000. 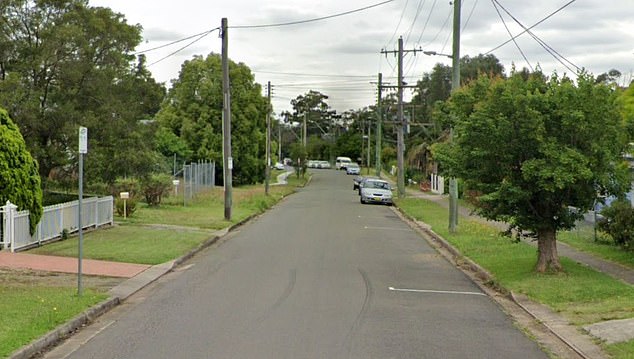