‘I’m more than willing to give the fans what they want but under terms and conditions’: Manny Pacquiao says he’ll only agree to face Conor McGregor in a money-spinning crossover fight if his OWN company can co-promote it

Manny Pacquiao has demanded his own company be the co-promoters of his prospective blockbuster fight with Conor McGregor.

The Filipino great, 41, is in discussions to return to the ring against retired UFC star McGregor in the Middle East for next year and has set out his terms and conditions.

Pacquiao has already confirmed he will be fighting McGregor after his rival made the shock announcement during a rant on Twitter last week and said his earnings will go towards helping victims of Covid-19. 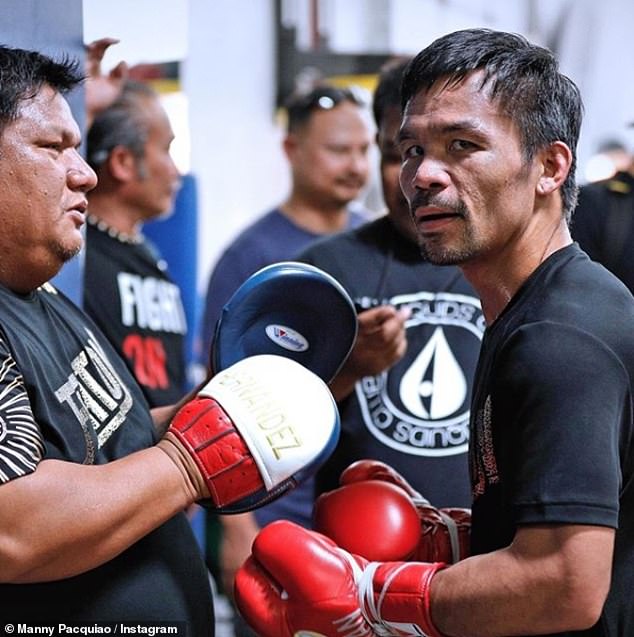 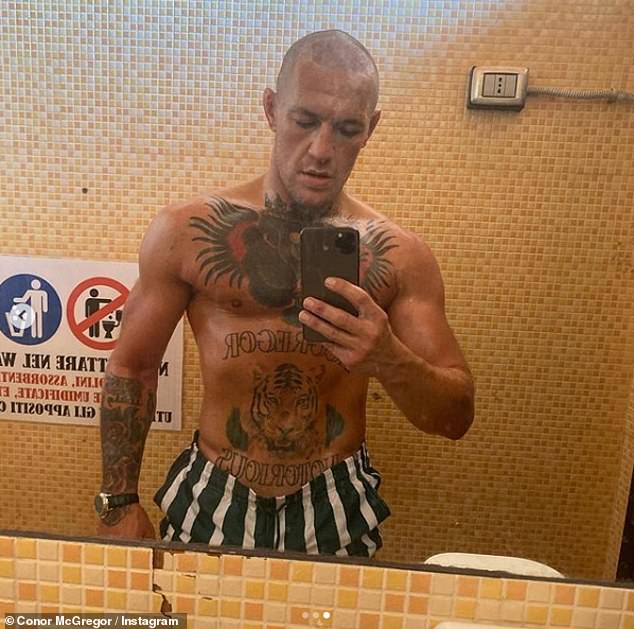 However, some of the finer details still need to be ironed out and Pacquiao has made it clear that if his promotional company Pac Sports and Entertainment are not involved it will be a deal-breaker.

The current WBA world champion and Senator of Philippines said in a statement: ‘At the present time, I do not have an existing management contract with Paradigm Sports Management.

‘I have formed my own company, Pac Sports and Entertainment, and am more than willing to give the fans what they want: An exciting fight with Conor McGregor under terms and conditions where I am the co-promoter with my company. Thank you and God bless.’ 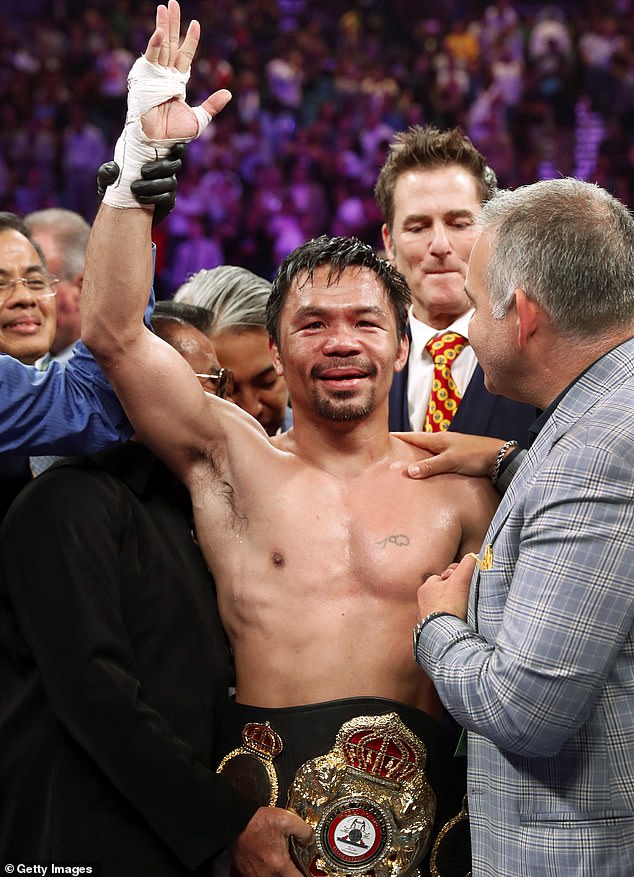 Pacquiao, an eight-weight world champion, has not fought since inflicting the first defeat on Keith Thurman’s career last July but has restarted training as a deal to fight McGregor edges closer to being finalised.

Earlier this week, Pacquiao posted a picture in the gym with his padman and shared a video of him working out on the punchbag.

McGregor, meanwhile, has also been busy on social media showing off his skills in the ring as he prepares to switch codes for a second time, having lost to Floyd Mayweather in their money-spinning fight back in 2017.

The Irishman gave a decent account of himself in that fight, taking the legendary Mayweather 10 rounds before ultimately being stopped.

But Pacquiao’s trainer Freddie Roach is not giving McGregor a hope in hell and believes his man will blast him out in just two rounds.

Speaking about the potential meeting between Pacquiao and McGregor, Roach said: ‘If this is true, Pacquiao will have an easier time with you McGregor than when he fought Ricky Hatton’ – who he knocked out inside two rounds in 2009. 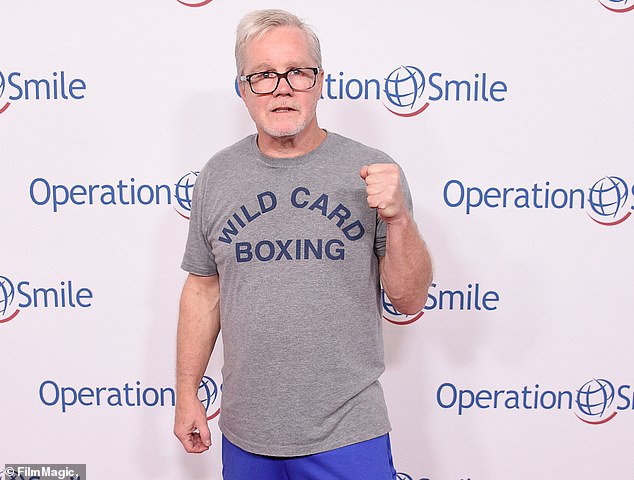 Freshers ignore social distancing as they cram on pavement outside club

The remains of a “giant” shark discovered in Germany show an impressive secret!