The First Minister yesterday announced a ban on pubs and restaurants from serving alcohol indoors in Scotland for at least 16 days from Friday.

Hospitality venues will only be allowed to open from 6am to 6pm and in five ‘hotspot’ areas including Edinburgh and Glasgow, pubs will be closed altogether apart from takeaways until October 26 and people will be advised against using public transport.

Experts across the hospitality sector are now warning they face financial ruin and ‘tens of thousands of job losses’ amid the ‘horrific’ restrictions.

The Scottish Government has pledged £40 million to help the sector through the restrictions but is facing a revolt from business owners.

She added: ‘In Scotland, £40million in 16,000 licenced premises equates to just over £2,000 for those people – it barely keeps the lights on let alone saves a job.’ 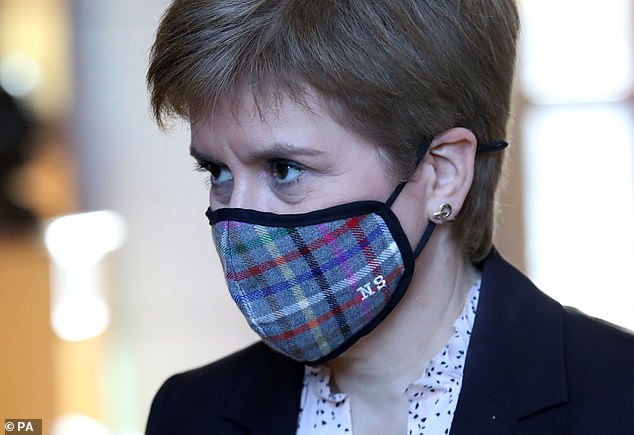 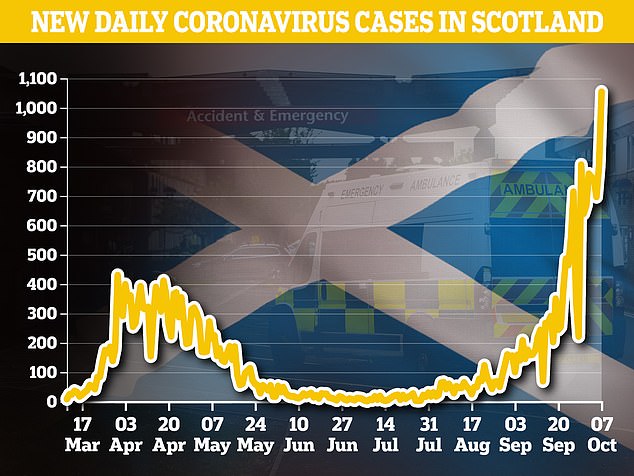 The number of daily cases in Scotland has risen from under 300 two weeks ago – when a ban on households mixing indoors was introduced – to see 1,054 reported today

In other twists and turns in the coronavirus crisis today:

UK Hospitality executive director for Scotland Willie Macleod has already warned many businesses will not survive the new measures, with tens of thousands of job losses possible.

In five health board areas across central Scotland – Greater Glasgow and Clyde, Lanarkshire, Ayrshire and Arran, Lothian, and Forth Valley – temporary restrictions mean pubs and licenced restaurants will have to close from Friday and will only be permitted to operate takeaway services.

In all other areas, pubs, bars, restaurants and cafes can only operate indoors between 6am and 6pm, and will not be allowed to serve alcohol – although they can still sell drink until 10pm outside.

Mr Macleod said the impact on affected businesses ‘is going to be horrific’.

He told BBC Breakfast: ‘It’s coming at a very difficult time of year.

‘There’s never an easy time of year, but we’re reliant on tourism as well as local customers, we’re just going into the mid term holiday period and customers in Scotland and elsewhere are absolutely uncertain now about whether to continue with their holiday bookings.

‘Closing bars and restaurants is going to have a massive impact on businesses that are really just climbing back from a prolonged period of lockdown, they’ve reopened with reduced capacity to cope with social distancing, they were then hit by the 10pm curfew and with reduced demand and reduced consumer confidence business resilience is as low as it can be.

‘Many businesses won’t survive and I’m afraid we’re going to see tens of thousands of job losses by the time we do the final count on all of this.’

The Scottish Chambers of Commerce has warned the measures – the toughest imposed in the UK – will ‘sound the death knell for businesses across the hospitality sector, especially pubs and bars’.

And the Scottish Hospitality Group, which represents several restaurant and bar groups, claimed the First Minister has ‘effectively signed a death sentence for many businesses across the Scottish hospitality industry, while the real problem is socialising at home’.

The Scottish Government has pledged £40 million of funds to help the sector through the restrictions, which will be in place from Friday until Sunday October 25.

But Kate Nicholls, CEO of UK hospitality, warned the sum was not enough. 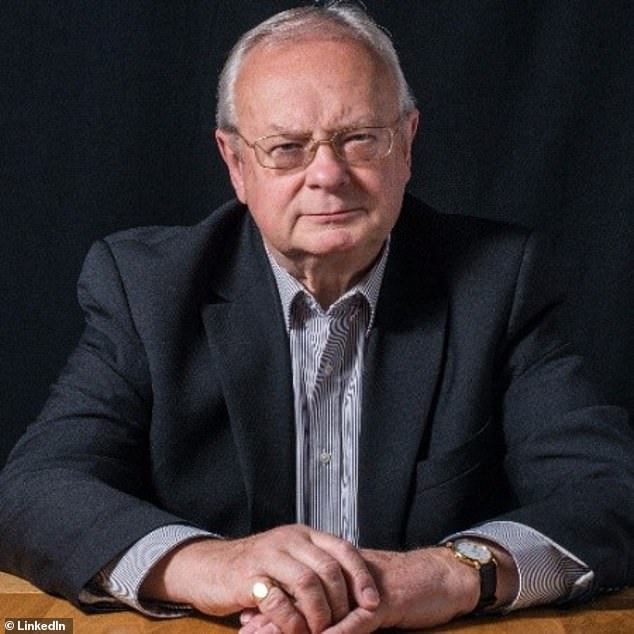 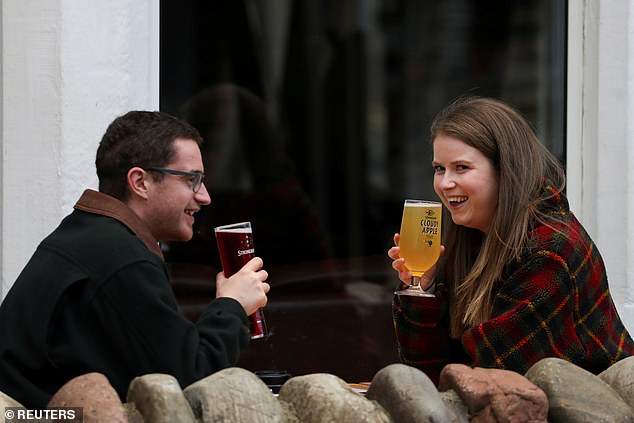 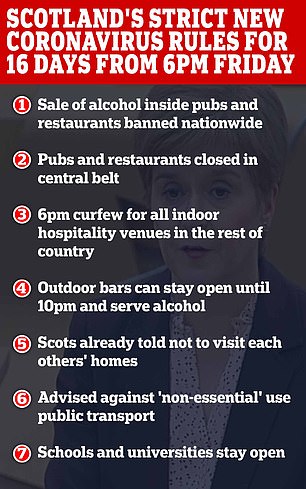 Mr Swinney said ministers had had to ‘dig deep’ to find the extra cash to support the sector.

Speaking on BBC Radio Scotland’s Good Morning Scotland programme, he said: ‘It is not extra resources we have had from the UK Government, we have had to dig deep into our own resources to find the money to support the hospitality sector through what I accept is going to be a difficult period for them.

‘But we are doing that because we must take wider action to protect the public interests in these circumstances.’

He said the Government has to ‘stop the opportunities for interaction where the virus can spread, that appears to be emerging from some aspects of the hospitality sector’.

A Scottish Government evidence paper published on Wednesday shows that between the end of July and the beginning of October, more than a quarter (26%) of those who tested positive for Covid-19 reported having been in hospitality.

Mr Swinney said: ‘I appreciate the challenges and difficulties faced by the hospitality sector, it is why the Government has put financial support in place.

‘The advice we published yesterday demonstrates that if we don’t take any further action, the virus is spreading at a rate that will see us by the end of this month have a prevalence of the virus back to levels we had in March, and the Government simply cannot allow that to happen.’

Falling TV ratings across most sports? Here are four reasons to explain drop during pandemic

The future of concerts? The Flaming Lips and fans rock out inside plastic bubbles during show

Bitcoin Price Rally is About to Forecast a Manficiant Breakout! 2021