Maradona was buried ‘without his HEART to stop fans from stealing it’, journalist claims

Football icon Diego Maradona was buried without his diseased heart to prevent fans from stealing it, according to a top doctor who also works as a journalist.

And while appearing on another show, ‘La Mesa de Juana Viale’, Castro was speaking about his new book ‘Diego’s Health’ focusing on former footballer Maradona.

During his appearance on the show, Castro claimed the football legend had been buried without his heart after it was learned there was a plan to steal it. 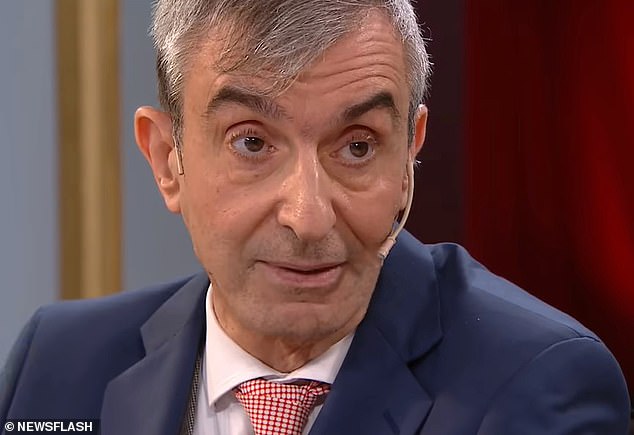 Neslon Castro, 66, a doctor and writer from Argentina (pictured), was appearing on ‘La Mesa de Juana Viale’ when he claimed former footballer Diego Maradona was buried without his diseased heart to prevent fans from stealing it 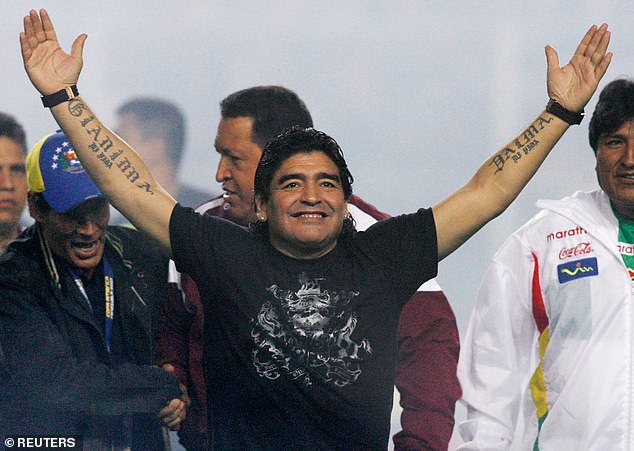 Diego Maradona (file image from 2007) died in his sleep on November 25, 2020, after suffering cardiac arrest

Instead, he said, the body that was buried during a private funeral next to his parents at the Jardin de Bella Vista cemetery in Bella Vista, Buenos Aires, where it was placed in the grave without his heart.

Castro said that accessing all the medical records had been a ‘team effort’ and was ‘very extensive’ and that Maradona’s heart was so sick that it was amazing he had lived so long.

While Maradona had a strong body that could withstand a lot, as an expert in heart disease, Castro said ‘other people would have died’, local media outlet Infobae report.

He added: ‘The problem is that he never wanted to make a proper recovery.’ 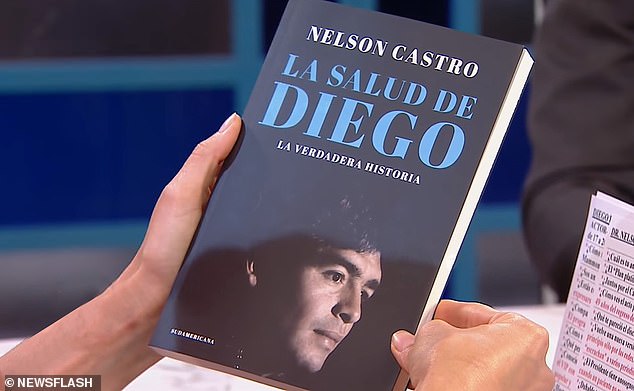 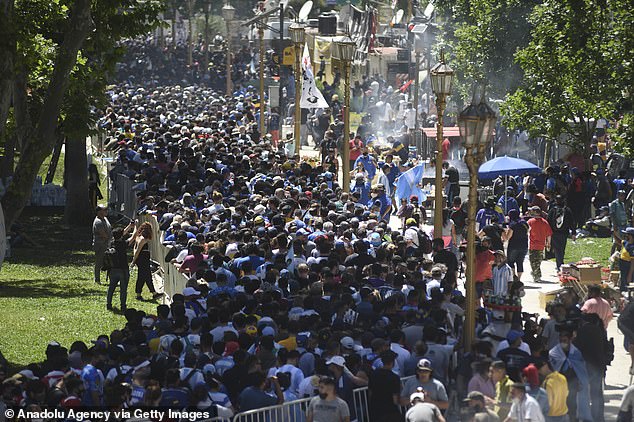 Pictured: Thousands of people take to the streets in Buenos Aires on November 26, 2020, to pay their respects to Maradona following his death

Speaking about the decision to remove the heart before the body was buried, he claimed that a group of football hooligans from the Gimnasia football club had been planning to ‘break in and extract the heart.’

He added that this did not happen because it was anticipated that there was a plot to steal his heart, ‘so his heart was removed’ before any such plot could be carried out.

He said it was also removed in order to study it with regards to getting more information about the cause of Maradona’s death.

Castro added that Maradona’s heart ‘weighed half a kilogramme when a heart usually weighs 300 grammes. He had a big heart because of other things like his heart failure and because of the heart disease that he had.’

Diego Maradona died in his sleep on November 25, 2020, after suffering cardiac arrest.

Following his death, his coffin was placed in the Presidential Palace in Argentina, with three of his playing shirts and an Argentina flag draped over the top.