Marcus Rashford delighted with his first EVER Manchester United hat-trick

Marcus Rashford came off the bench to fire a stunning hat-trick as Manchester United thrashed RB Leipzig at Old Trafford.

United’s man of the moment, who was the hero of their Champions League win over Paris Saint-Germain last week, took just 18 minutes to score his first treble for the club in a 5-0 rout.

Rashford also emulated his manager Ole Gunnar Solskjaer as the only substitutes in United’s history to come on and score a hat-trick. 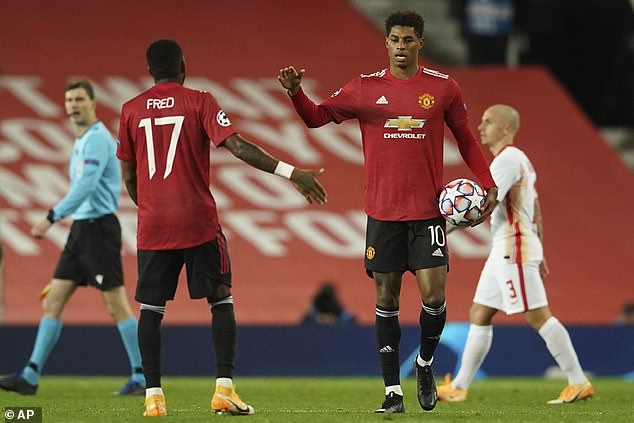 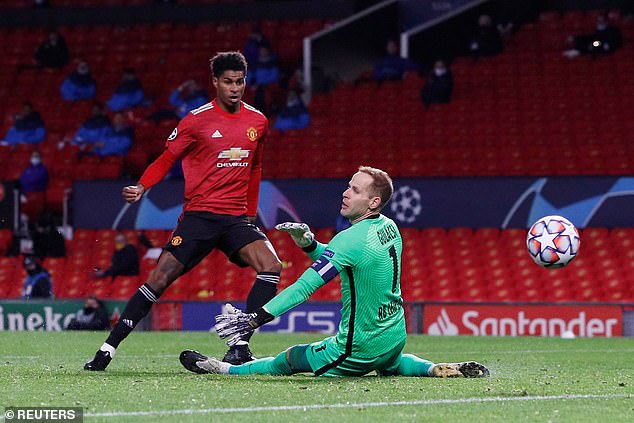 The England striker posted a message on social media saying: ‘Can’t stop smiling, I’ve waited a long time for that. Just wish the fans were in to experience it with me.’

Rashford replaced Mason Greenwood – the scorer of United’s opening goal with his first shot in the Champions League – in the 63rd minute and could have got another but agreed to let Anthony Martial take a penalty for the fourth.

‘A little bit (of a discussion) yeah, but I feel confident with Anthony taking them as well so there was no problem,’ he added. 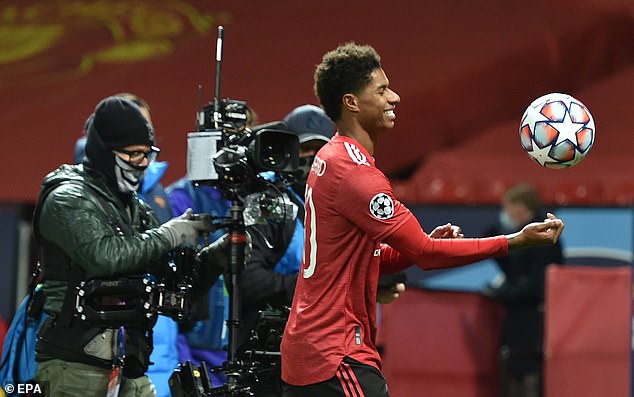 ‘The manager told me when I came on to up the tempo and, of course, for us it means going forward and there was definitely spaces there.

‘We managed to find the gaps. We looked like we could score every time we went forward.’

Solskjaer, who scored his hat-trick off the bench against Nottingham Forest in February 1999, paid tribute to Rashford but tried to manage expectations after Paul Scholes told BT Sport that the youngster could score 25 goals this season.

‘Now is not the time to think about how many goals you’re going to end up with, as long as you concentrate on the next job in hand, training tomorrow, of course he only played 30 minutes,’ said the United boss. 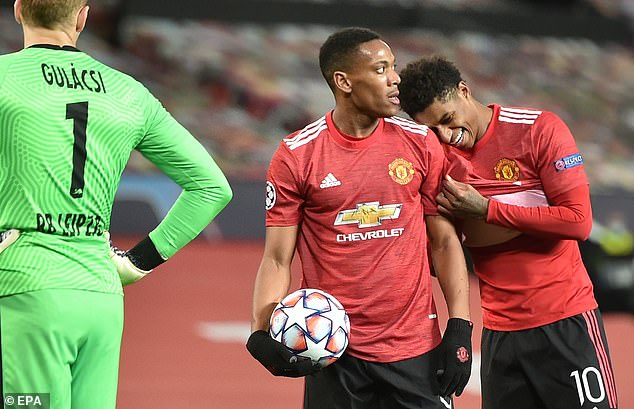 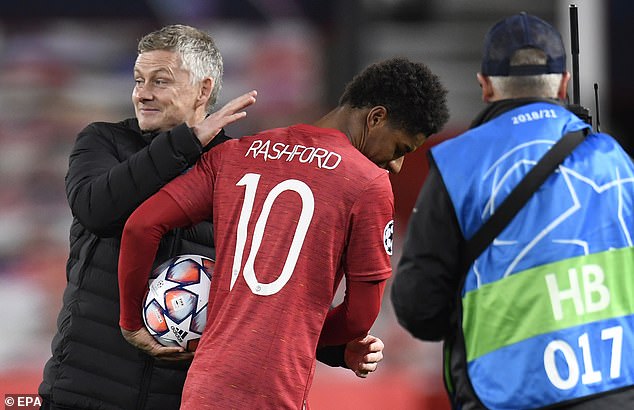 ‘One step at a time. If you get too far ahead of yourself, you’re going to lose focus. Marcus has showed he can keep focusing on what’s important on and off the pitch at the moment.

‘He did really well today coming off the bench.

‘Before the game I said Anthony was going to take that penalty and that’s it. If you look at the starting squad, it was either Anthony or Paul (Pogba) to take it and Paul was taken off.’ 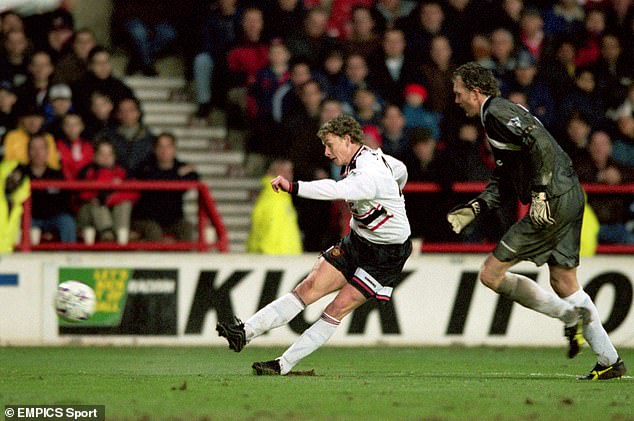 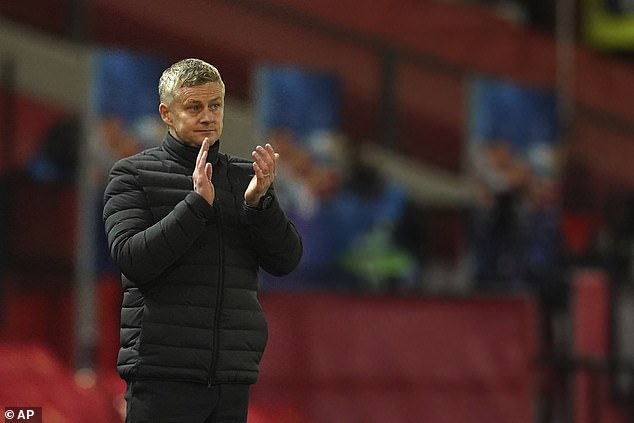 ‘He’s been out for a few days, no symptoms though so he’ll be fine, back soon.’

It was a chastening experience for Leipzig manager Julian Nagelsmann, one of the brightest young coaches in Europe, who saw the Bundesliga leaders taken apart towards the end.

‘It’s a bad result for us,’ said Nagelsmann. ‘It was a bit crazy because after we conceded the first goal I thought we did well.

Dollar index rises ahead of blockbuster US Q3 GDP data

Dollar index rises ahead of blockbuster US Q3 GDP data