Married prison teacher, 39, who exchanged love letters with inmate before her own husband reported her to police avoids jail

A married prison teacher who exchanged love letters with an inmate before being reported to police by her own husband has narrowly avoided jail.

Iryna Durham, 39, wrote to an inmate at HMP Moorland in Doncaster, South Yorkshire, for five months before their affair was discovered, a court heard.

The defendant’s husband then found out about the relationship and reported her to the police in June 2019. 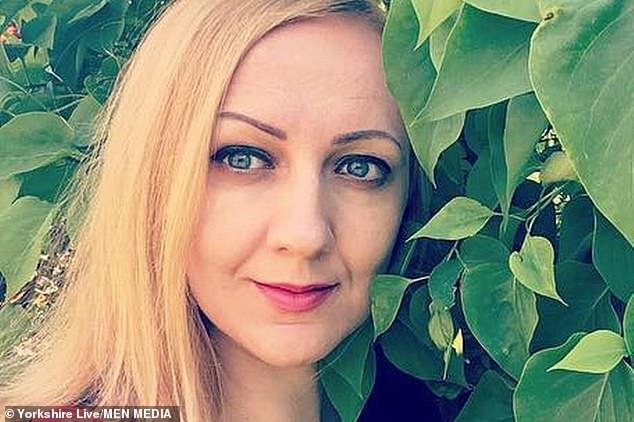 Iryna Durham (above), 39, wrote to an inmate at HMP Moorland in Doncaster, South Yorkshire, for five months before their affair was discovered, a court heard

Louise Reevell, prosecuting, said Durham, who has no previous convictions, was interviewed under police caution but made no comment.

The mother, who admitted misconduct in public office, was handed a four-month sentence, suspended for a year.

She must also complete 10 days of rehabilitation activity requirements and do 200 hours of unpaid work.

Ahead of the hearing, Durham wrote a letter to Judge Rachael Harrison, who also read a ‘positive’ pre-sentence report on the defendant and character references.

Richard Holland, mitigating, said Durham’s husband discovered the letters and reported her to the authorities. 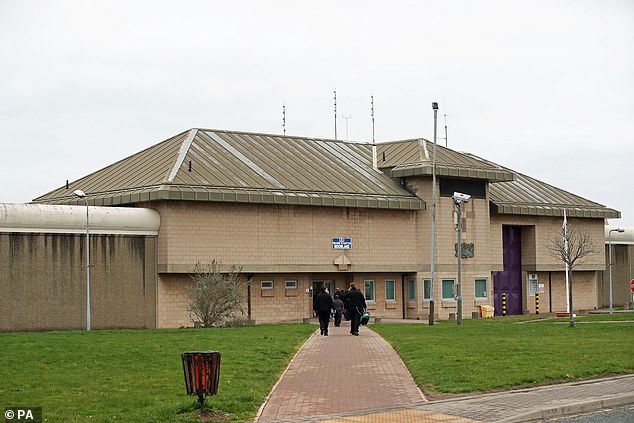 The defendant’s husband then found out about the relationship and reported her to the police in June 2019. Pictured: HMP Moorland in Doncaster

He said her humiliation was complete by the details of the case being heard in open court.

Mr Holland said there was a realistic prospect of his client’s rehabilitation and she has shown remorse.

The court was told how Durham, from Selby, North Yorkshire, has since ended the relationship with the prisoner, who was transferred to another jail.

Judge Harrison told Durham she had risked being blackmailed by the inmate or someone else in the prison, adding: ‘Thankfully that did not happen, but it means there has to be a deterrent sentence.’

The judge said she was willing to suspend the custodial sentence for reasons including the effect immediate imprisonment would have on other people.