Martin Keown slams Tottenham’s woeful first-half display against LASK, claiming stars were ‘looking ahead to the weekend’ and didn’t want to play in Europa League tie

Martin Keown has slammed Tottenham‘s first half performance against LASK, as the former Arsenal defender accused the side of looking ahead to the north London derby this weekend.

Spurs travelled to Austria needing a point to seal qualification from their Europa League group, but looked well off the pace in the opening stanza against their rivals.

And when Peter Michorl opened the scoring with a fine effort from range, few could claim that Jose Mourinho‘s side were unfortunate to have suffered the setback. 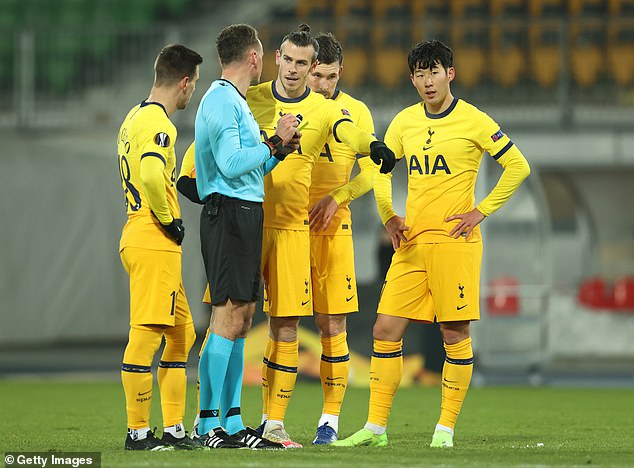 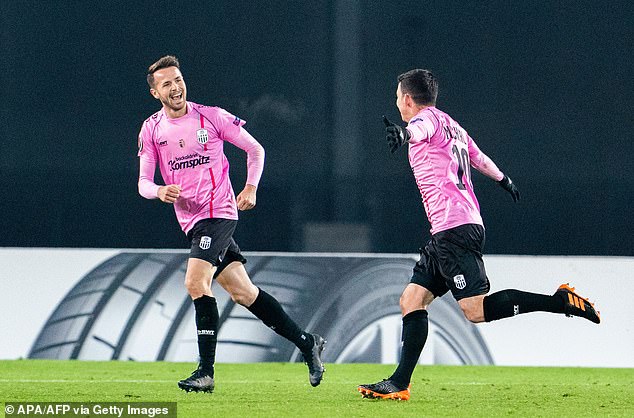 Keown slammed the opening 45 minutes from the Premier League side, claiming that Mourinho’s men had one eye on Sunday’s crucial derby in the top flight.

‘Strangely disjointed,’ Keown said of the first half display. ‘I’d be very interested to know what this man (Mourinho) says to them at half time, because he needs to rally them. 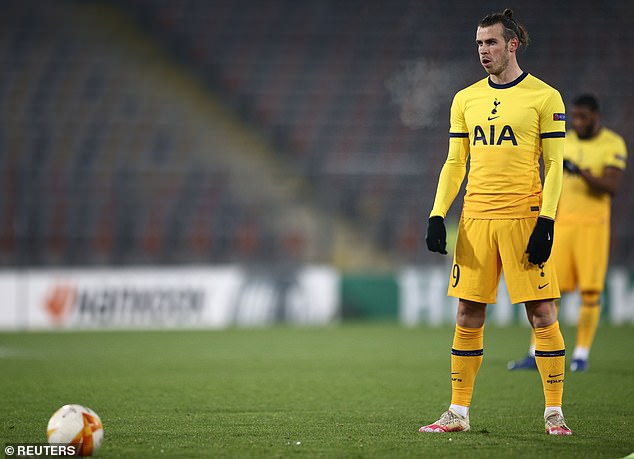 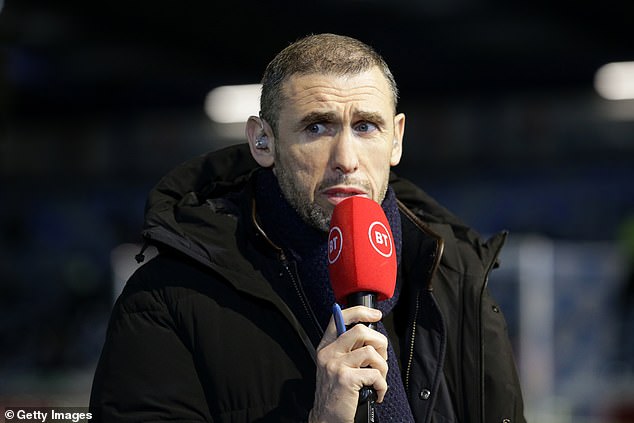 However, Keown claimed that the side may have one eye on the derby against Arsenal

‘The ones who are in there who should be busting a gut don’t look either confident or a game plan. Often Tottenham let teams come onto them and don’t take the game to them, they should be doing that here.’

‘There just hasn’t been much urgency defensively,’ he added. ‘Most of them are walking. It has not been what we have been accustomed to this season. They are lucky just to have conceded one.’

How long until Britain gets its hands on another coronavirus vaccine?