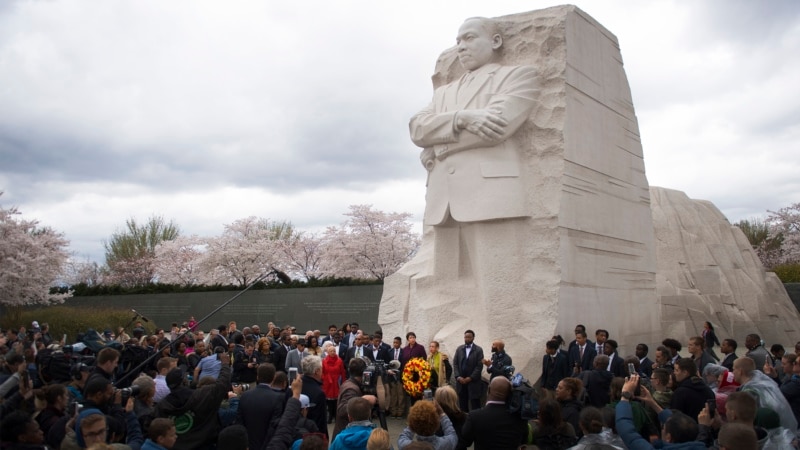 The King family, civil rights leaders, students and other activists have long called on lawmakers to expand and protect access to voting.

Now there seems to be more indication that lawmakers are listening and ready to take action.

Tuesday, Biden delivered a speech in Atlantaattacking Republicans for passing restrictive election laws in states like Georgia and calling for comprehensive voting rights legislation, even if it means changing Senate rules to circumvent a filibuster.

The Senate filibuster, which empowers a united minority of 41 senators to block legislation, has allowed Republicans to prevent voting rights bills from advancing to debate and a vote.

Language GCSEs are being dumbed down under government reforms, critics warn

The new history of Mexico

The new history of Mexico