MARTIN SAMUEL: Nobby Stiles was the everyman of England’s World Cup winning heroes. He didn’t play like a star and most certainly did not look like one, but that was what made the Manchester United legend special

Nobby Stiles’ father was an undertaker, and as a young man his son arrived to sign his first Manchester United contract in a hearse. Sadly but inevitably, he will leave the same way, a victim of the dementia that has stricken so many contemporaries.

‘You ended up belonging to everyone,’ Stiles once said, reflecting on a life spent as a member of England’s most celebrated XI. And, in many ways, more than any man in the team, he did.

Stiles was the everyman, the common denominator. He wasn’t the player who scored the hat-trick in a World Cup final, he wasn’t the captain, or the best technician. He didn’t play like a star, and most certainly did not look like one. 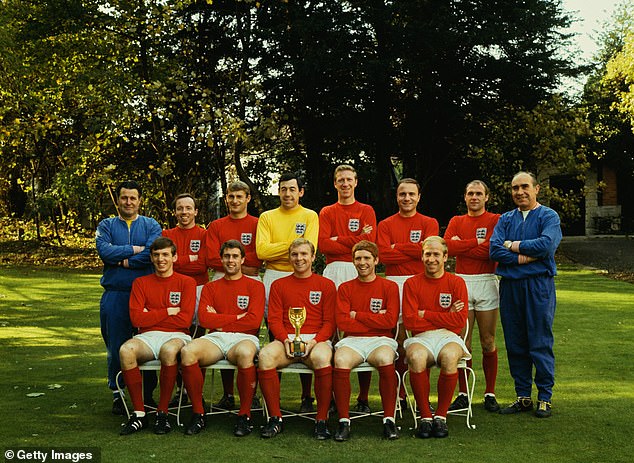 ‘A half-blind dwarf who was bombed by the Germans and run over by a trolley bus when he was one,’ was his self-penned description. Yet that is what made Stiles special.

He was of the people, the most relatable member of a World Cup winning team, with his thinning hair, gap-toothed winning smile, his socks rolled down to his ankles. Even the name: Norbert. It is a matter for debate whether English football makes players like Stiles anymore; but it certainly doesn’t make Norberts.

Stiles didn’t look much like an athlete, either, but he was so much more than just the cold-blooded destroyer of popular legend.

His job, most famously performed in 1966 against Eusebio, was to shut the opposition’s best player out of the game. Yet to do that, Stiles had to read it. And, if successful, he had to pick the pass, usually to Bobby Charlton, if he could be found. And it is testament to Stiles’ quick thinking that, more often than not, he could. 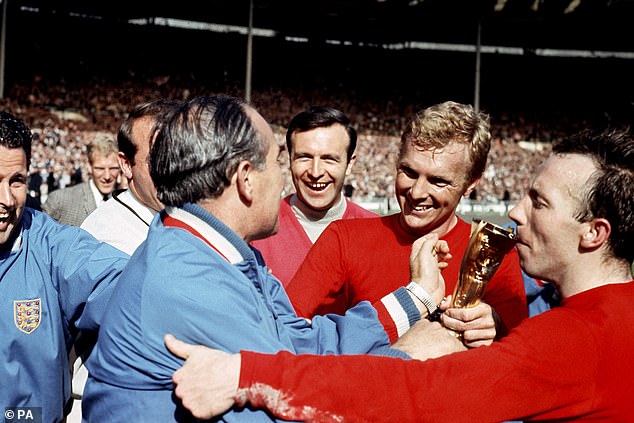 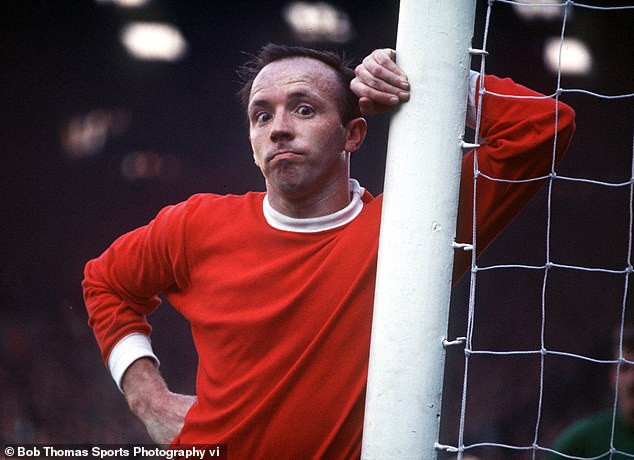 Stiles was not just a hitman. He played in the heart of the action and knew the game well enough to lift this country’s only World Cup and its first European Cup, with Manchester United. No player could survive in that company armed with little more than a snarl.

Sir Alf Ramsey told Sir Alex Ferguson that his 1966 team contained five genuinely world class players – and listed Stiles as one of them.

He took that intelligence into coaching, too. Not management, necessarily, because the clubs he steered were not of the highest quality. But he produced players.

Among the tributes on Friday was one from Mark Lawrenson, arguably the finest centre-half from an era when Liverpool dominated.

Lawrenson was signed by Bob Paisley, and also won titles with Joe Fagan and Kenny Dalglish. The coach he credited with making him a player at Preston, though, was Stiles. And those coaching smarts were sufficiently valued for Stiles to be part of Manchester United’s youth set-up from 1989 to 1993, the era that produced an exceptional batch of players. 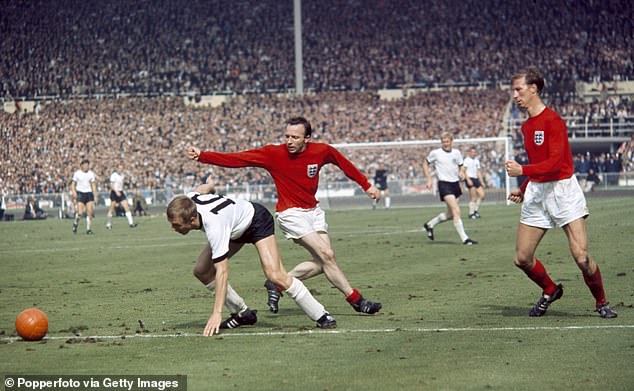 ‘You taught us to fight for everything in that red shirt,’ wrote Gary Neville.

‘Your studs are your best friends out there,’ was the phrase Neville most clearly remembered.

So he wasn’t Pep Guardiola. He was rightly respected by his young charges, though, whose indomitable spirit was also never in question.