Mason Greenwood is reportedly set to win back his place in the England squad after confirmation that Southampton striker Danny Ings faces up to six weeks out through injury.

Ings, who has five Premier League goals this season and netted against Wales at Wembley in the last international break, is to undergo surgery on a knee issue sustained in the 4-3 away win to Aston Villa.

Greenwood was omitted for Gareth Southgate‘s most recent squad after he was sent home from Iceland, along with Manchester City midfielder Phil Foden, having breached lockdown rules by smuggling two women into the team hotel in Reykjavik. 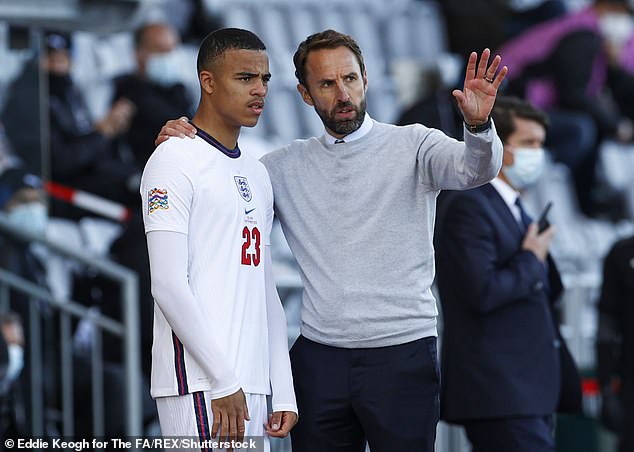 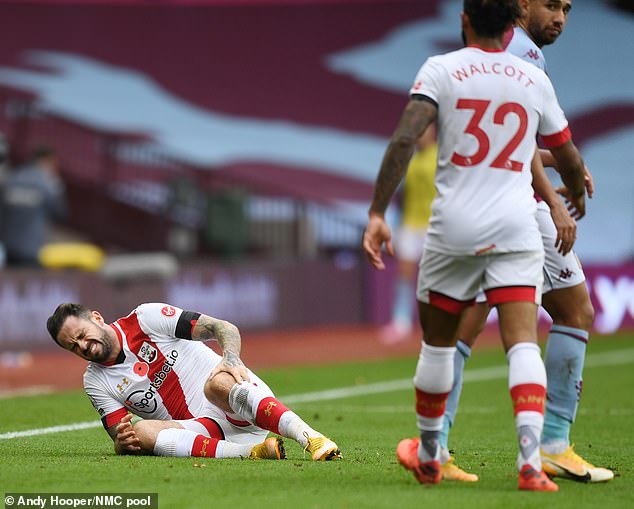 But, according to the Guardian, the Manchester United forward is set to take the spot that would have occupied by the Southampton striker, bringing to an end his exile following his mistake in Iceland.

Foden, who was also disgraced on the Iceland trip, is widely expected to be selected when Southgate announces his squad on Thursday.

England take on Republic of Ireland, Belgium and Iceland in the upcoming break, which begins on November 12. 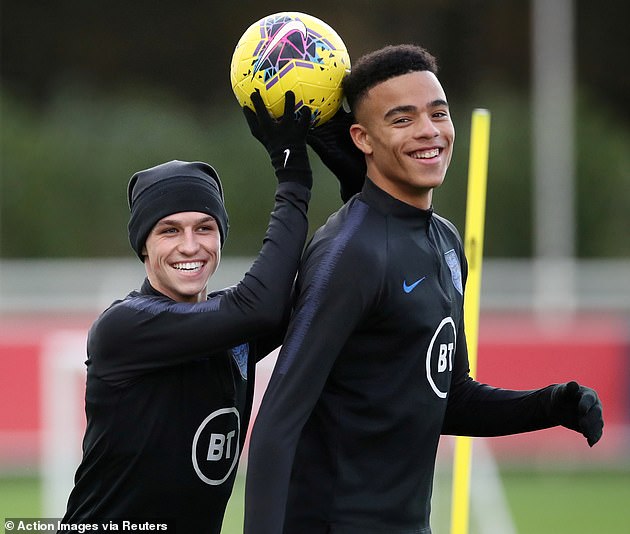