A Chinese national has been arrested after he allegedly sexually touched a woman during a massage.

Police officers began an investigation after a 46-year-old woman reported that she was sexually touched by a masseur in a massage business in Vincentia on the south coast of NSW.

Following the investigation a 54-year-old man was arrested at Nowra Police Station on Tuesday.

The masseuse was charged with sexually touching another person without consent.

Police will allege in court that the incident took place at a massage business on Moona Creek Road on Saturday April 17.

The 54-year-old was granted conditional bail and will appear in Nowra Local Court on June 21, 2021.

Officers are working with the Department of Home Affairs regarding his visa status. 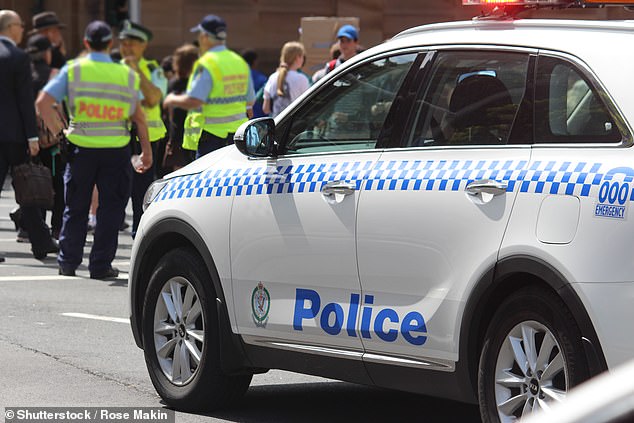 Pennsylvania police claim they were called to a Home Depot on a report of "disorderly people...