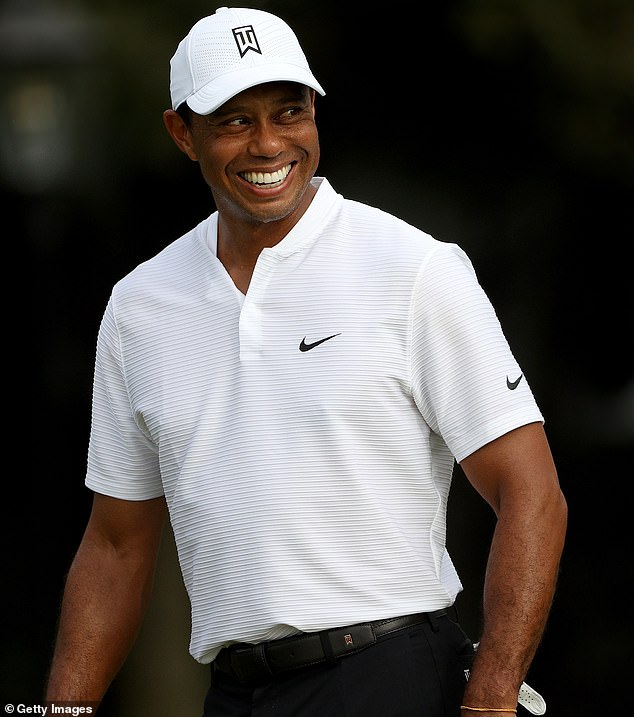 It always feels like a long wait for the start of the Masters, but this year it has been agonising. Yet now, for the first time ever in November, battle will recommence at Augusta National Golf Club.

It has been 19 long months since Tiger Woods pulled off one of sport’s most remarkable comebacks by winning the green jacket for the fifth time; due to the coronavirus lockdown in the spring, what is usually the year’s first major has been put back to its last.

But what a championship we have to come. All the talk is of Bryson DeChambeau’s attempt to crush the world’s most famous golf course into submission by beefing up so much that he has become the game’s biggest hitter. It worked at the US Open, so why not here?

Woods once tamed Augusta with his own prodigious length, when winning for the first time here in 1997, but the now 44-year-old’s gameplan will rely more on using all of his experience and unrivalled all-round game rather than brute strength. He’s won 15 majors, so why not one more?

After DeChambeau, the other favourites include Spaniard Jon Rahm and Dustin Johnson, another former US Open champion, plus four-time major winner Brooks Koepka. And then there’s Rory McIlroy, chasing the career Grand Slam. He’s won three of the major championships, so why not one more?

Stay tuned – this is going to be a cracking four days – and you can follow all the scores live with Sportsmail.