A man wanted over a brutal sledgehammer hammer assault on a woman inside a luxury five-star Sydney hotel has been discovered in bushland and arrested.

Matthew Donaldson was found at Lapstone in the NSW Blue Mountains just before 5pm on Thursday, almost two days after the alleged attack.

He was arrested and taken to Penrith Police Station, where he is assisting police with inquiries.

Police put out an alert for the 41-year-old on Wednesday after a woman was allegedly seriously assaulted inside the Primus Hotel in Pitt Street Hotel in the CBD. 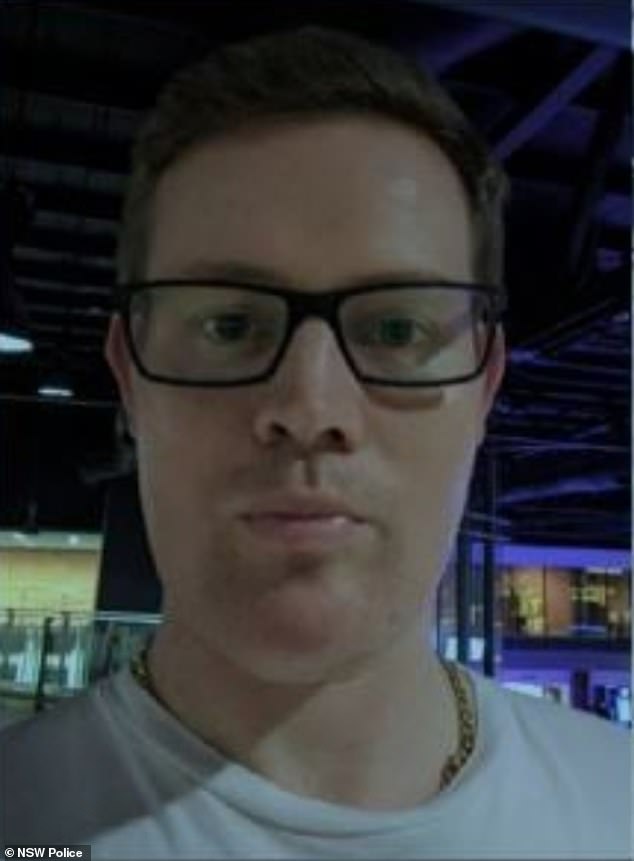 Emergency services had rushed to the Primus Hotel about 11pm on Tuesday after receiving a tip-off from an anonymous male caller.

The woman was found unconscious and covered in blood. She was treated for head lacerations by paramedics at the scene, where disturbing images showed the woman hooked up to a respirator before being stretchered into an ambulance.

She was rushed to the Royal Prince Alfred Hospital in a critical condition but she is understood to be now in a serious but stable condition.