McDonald’s has become the latest company to be hit by a data breach after unauthorized activity on its network exposed the personal data of some customers in South Korea and Taiwan, the same day Volkswagen announced a similar unauthorized interference.

McDonald’s Corp. said in a statement that it quickly identified and contained the incident on Friday and that a thorough investigation was done.

‘While we were able to close off access quickly after identification, our investigation has determined that a small number of files were accessed, some of which contained personal data,’ the burger chain said. 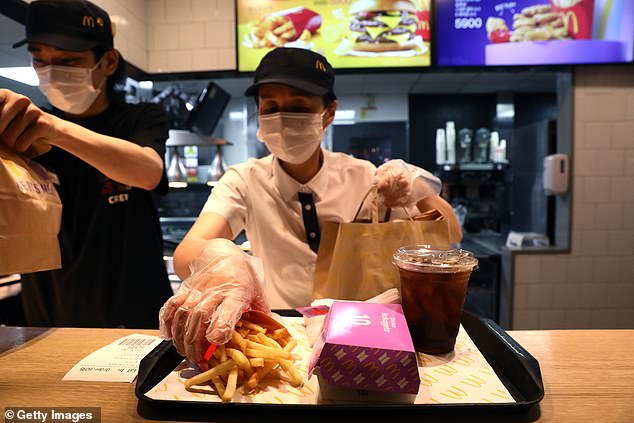 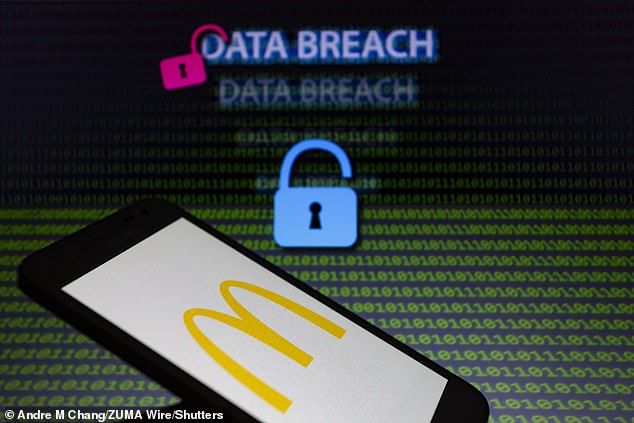 The fast food giant said its investigation determined that only South Korea and Taiwan had customer personal data accessed, and that they would be taking steps to notify regulators and also the customers who may be impacted. No customer payment information was exposed.

That same day, Volkswagen announced that a similar data breach of one of their vendors impacted over 3.1 million people in North America, NBC News reported Friday.

The German car company added that the breach targeted information gathered by a sales and marketing vendor from 2014 to 2019, which had been left unsecured.

Another 90,000 Audi customers and prospective buyers had sensitive data impacted relating to purchase or lease eligibility, the company said, before claiming it will offer free credit protection services to those individuals who were affected.

The sensitive personal data in the VW breach was comprised mostly of driver license numbers in more than 95 percent of affected customers, with another 5 percent of breached records including additional information such as dates of birth, Social Security numbers and account numbers, the news outlet reported.

As for McDonald’s, attackers stole customer emails, phone numbers and addresses from delivery customers in the two East Asian nations. In Taiwan, hackers also stole employee information including names and contact information, McDonald’s revealed according to the Wall Street Journal.

The fast food company said they will be looking at the investigation’s findings, coupled with input from security resources, to identify ways to further enhance its existing security measures. 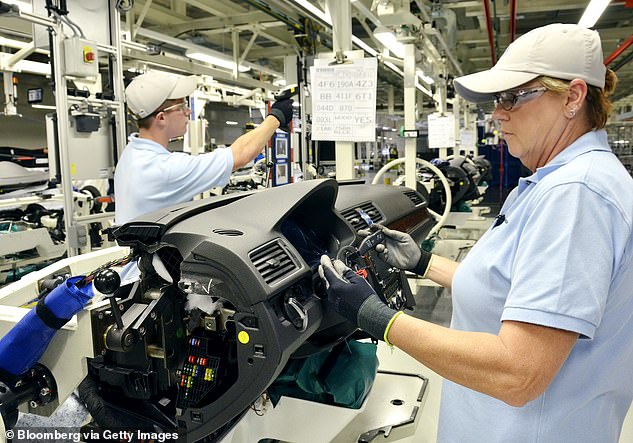 The same day as the McDonald’s breach, Volkswagen announced a similar unauthorized interference that compromised the personal info of 3.1 million North Americans 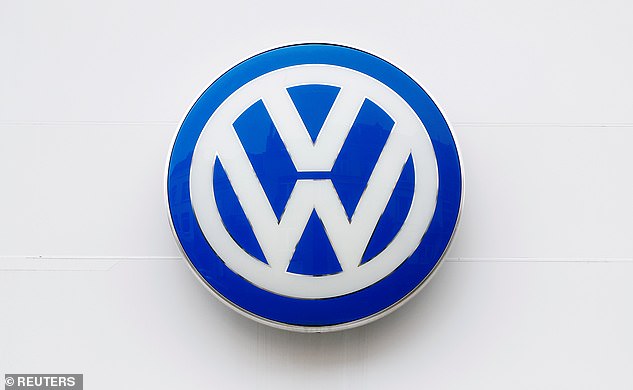 Another 90k Audi buyers and prospective buyers were affected by Friday’s VW data breach,  according to news reports

‘McDonald’s will leverage the findings from the investigation as well as input from security resources to identify ways to further enhance our existing security measures,’ the company said.

Businesses across various sectors are being targeted by cybercriminals, including some very high profile cases in recent weeks. On Wednesday, JBS SA, the world´s largest meat processing company, revealed that it had paid the equivalent of $11 million to hackers who broke into its computer system last month.

And Colonial Pipeline, which transports about half of the fuel consumed on the East Coast, last month paid a ransom of 75 bitcoin – then valued at roughly $4.4 million – in hopes of getting its system back online. On Monday the Justice Department announced that it had recovered most of the ransom payment.

(CNN) — If the "baking elf" hadn't spent the pandemic whipping up sweet confections, Frances Hohl might not have...

Bill and Melinda Gates' divorce has been finalized nearly three months after they announced their 27-year marriage had come...

PAUL THOMAS on… the Toyko Olympics

The Hernando DeSoto Bridge, which carries Interstate 40 over the Mississippi River, was shut down for repairs May 11...

A whole bunch of sharks in West Florida have headed inland to flee the lethal crimson tide that is...