Medal of Honor: Above and Beyond Launches with Major Issues, Developer Promises Updates 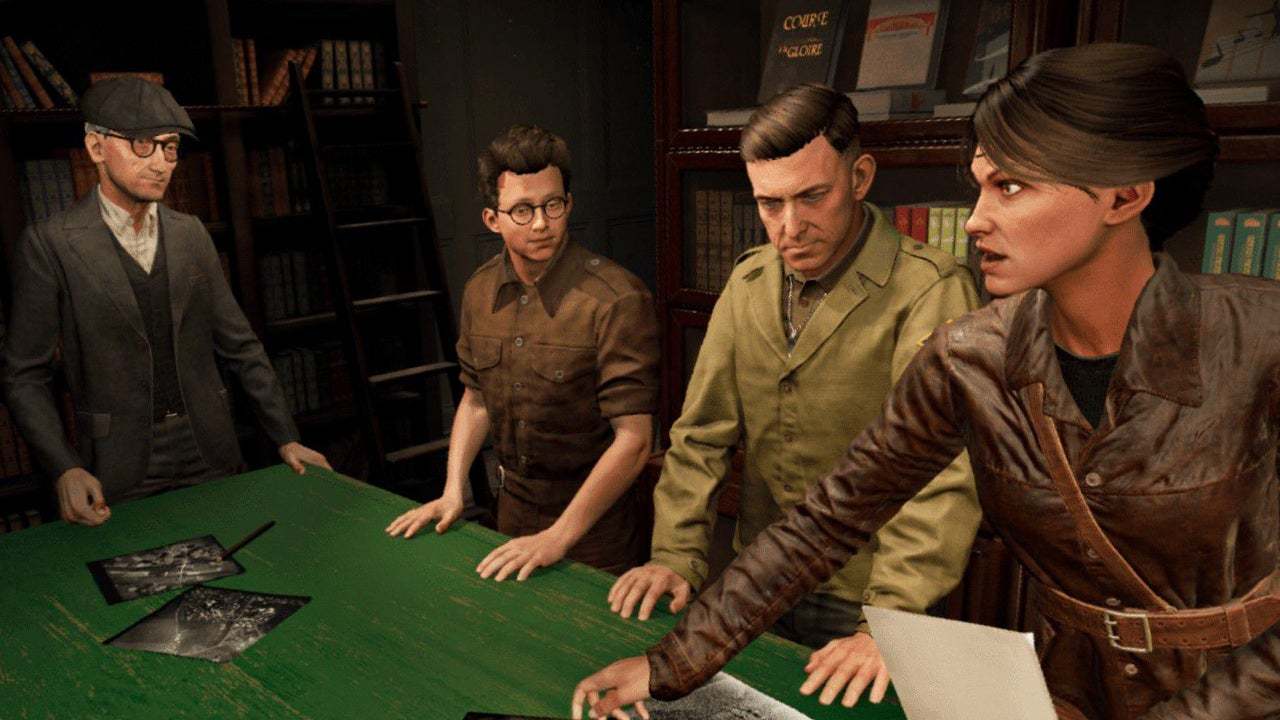 Respawn Entertainment’s first virtual reality title, Medal of Honor: Above and Beyond surprise-launched during The Game Awards last week, but has since been met with player complaints and negative reviews on Steam. The developer is now working on a series of patches to address the major problems.Players have reported gameplay and performance issues with the game, including egregious loading times and glitches relating to picking up weapons and reloading them. Some expected features are also missing, like detailed graphics settings and varied locomotion options. In particular, the Steam version of the game appears to perform worse than the Oculus version, as reported by Reddit users, and an IGN staff member who is testing the game.

A post on the Oculus subreddit details a few of the fixes coming to the game as part of Patch 1. These include the addition of a smooth turning locomotion option and the removal of a victory screen that appears between levels. Each mission in Above and Beyond is split up into a series of vignettes – each one ends with a fade to black and a triumphant victory screen. This is going to be cut and replaced with a victory screen at the end of each mission instead.

Have you played Medal of Honor: Above and Beyond?

Also, instead of earning the gallery content (documentaries with real World War 2 veterans) via the story mode, all gallery content will be unlocked from the start of the game when Patch 1 lands. The note doesn’t address the game’s enormous 180GB file size and high system requirements, which have been another point of contention for players.

“We’re trying to balance the scope of each patch vs our ability to release fixes and improvements quickly,” the Reddit statement reads. “I can confirm that the team is in the middle of working on implementing additional visual scaling options. We hope to get this out as soon as possible, but it won’t be in the first patch. We are committed to listening to the community and trying to fix/adjust as many things as we are able to. Thank you for your continued support.”

We reviewed Medal of Honor: Above and Beyond upon launch, affording it a 6 and calling it “a pretty but average-at-best VR shooter.”

They're on this state of affairs as a result of through the pandemic, many employees have...