Medal of Honor: Above and Beyond – The Final Preview 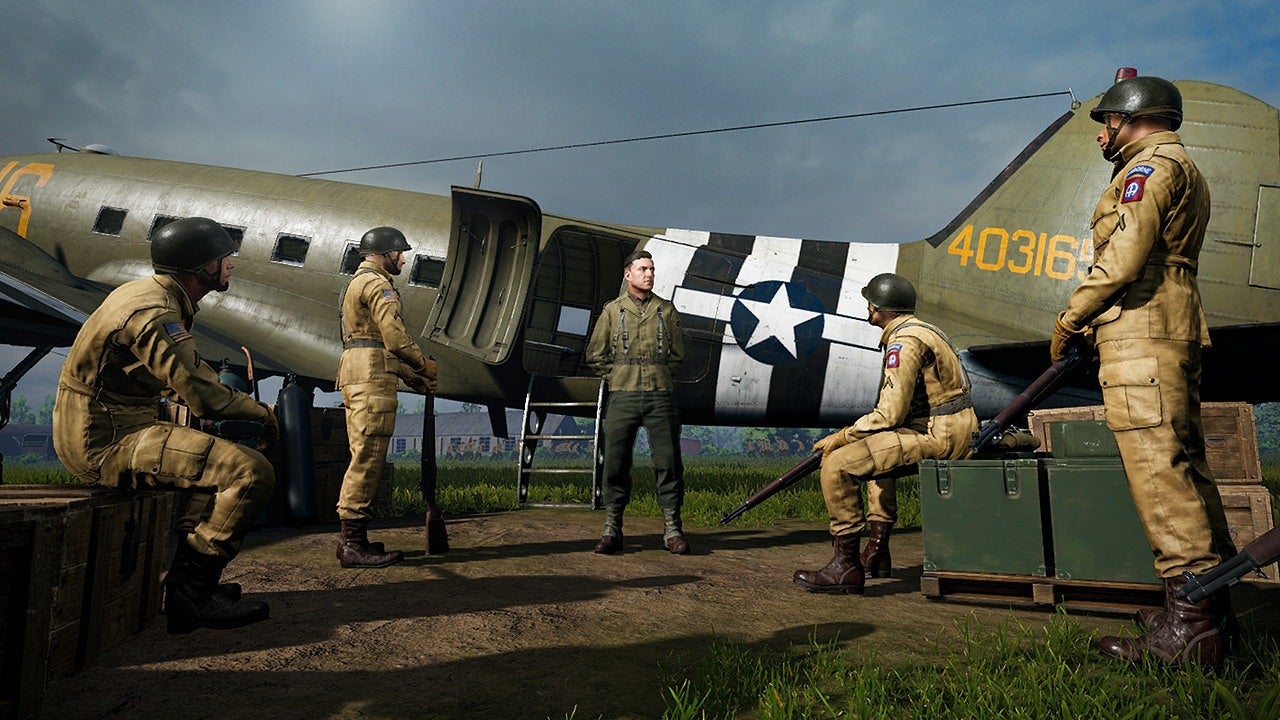 It’s been over a year since I last – and first – played Medal of Honor: Above and Beyond, the VR revival of the classic World War II first-person shooter franchise. It’s in very capable hands at Respawn Entertainment, a renowned development studio which includes some members of the original Medal of Honor team from the late ‘90s. I played the first two missions with an Oculus Rift S and largely came to the same conclusion I did in my initial impression: that the supplemental Gallery and its emotionally powerful and historically crucial documentary-style videos with surviving WWII veterans is somewhat at odds with the arcade-y tone and fictional narrative of the video game.

Once you’ve completed the clever preferences configuration disguised as a doctor’s-office visit and run through the firing range to get a feel for how combat works, Medal of Honor’s first mission puts you in the thick of trouble in 1940s Nazi Germany. You’ll mostly do a lot of walking and shooting in the warm-up, which has an interesting feel to it. While the AI isn’t that bright, being able to physically close one of your eyes and look down the iron sights to pick off your targets from medium range is a pretty cool trick that a traditional FPS on a TV screen can’t replicate. You can also use your “teeth” to pull the pin out of a grenade before chucking it by moving your hand up near your mouth. Lighting the fuse on a bundle of dynamite to blow open a safe was another highlight.

The second mission, though, is where Above and Beyond starts to better find its identity. You begin by mowing down other planes from an airplane gunner chair, then jumping out and drifting down from the sky via parachute and landing in a tree before your CO tosses you a knife (careful!) so you can cut yourself down. Your overarching goal is to pull off a daring moving-train rescue of a Resistance ally who’s been captured by the Nazis. From going undercover to tiptoeing through a literal minefield to gunning down bad guys from the sidecar of a speeding motorcycle, its moments are a lot more memorable than those in the opening mission, in my opinion, and hopefully the subsequent missions build off of that momentum.

But, as ever, the Gallery is what sticks with me. While Medal of Honor is a video game meant to be fun, I look at the game as a delivery method for the historically significant documentary vignettes that profile a collection of surviving WWII heroes. I unlocked and watched a few of them after completing my two-level preview, and quite simply, these are incredibly powerful human stories. Everyone should see them, and unlocking them all will alone make Above and Beyond worth playing through. To that end, though, I just can’t shake the feeling that the arcade-y nature of the game can’t live up to the emotional power of the veteran videos. That might not be fair to the game, and I certainly wouldn’t want the Gallery to not be there, but the two, for me, just don’t jell well together, tonally.

It didn’t help the game’s case that I also encountered a LOT of bugs in Above and Beyond both big and small, including two showstoppers. Normally I probably wouldn’t mention them in a preview, as the developers deserve the benefit of the doubt while the game is still technically in development, but when we’re this close to the final release, I feel like it’s appropriate to send up a caution flag. Here’s hoping these problems get smoothed out by the time Medal of Honor ships next week.

Fauci warns: The United States must expect the Corona pandemic to worsen