By Peter Vincent and Stephen Gibbs for Daily Mail Australia

A bodybuilding youth pastor mentoring Sam Burgess claims he has a ‘father-son’ relationship with the troubled NRL star.

Rob Quatro, a former drug addict, body-building champion, and member of Metro Church on the Gold Coast is reported to be a spiritual adviser to Burgess.

Burgess was spotted on March 21 in the church on the Gold Coast, two days after he was cleared by a judge of intimidating his ex-father-in-law Mitch Hooke. 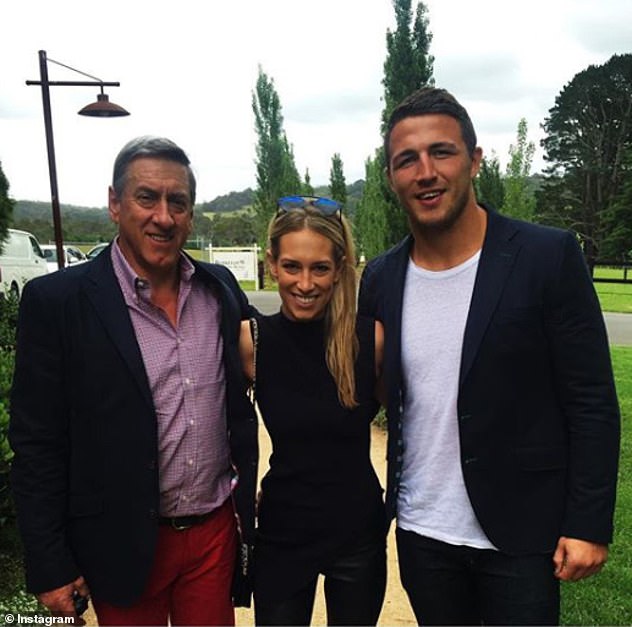 Sam Burgess (far right) pictured in happier times with his ex-wife Phoebe and his father-in-law Mitchell Hooke, who accused Burgess of intimidation and assault 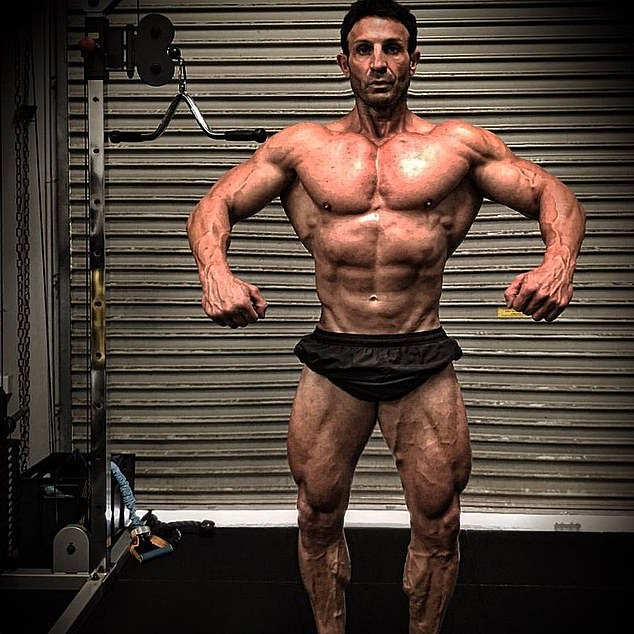 Rob Quatro, who won international titles in bodybuilding, is a youth pastor at Metro Church and a spiritual adviser to Sam Burgess

‘I just met this legend Sam Burgess at Metro Church today,’ a fellow worshipper posted on Instagram with a photo of himself and Burgess.

‘Congrats to Sam on his first step on a new journey.’

Sam and Phoebe Burgess recently finalised their divorce after five tumultuous years of marriage culminating in a showdown with her family at Bowral, which led to the intimidation charge.

Mr Quatro, a youth pastor at the church, told The Daily Telegraph: ‘[Sam] messed up and he knows he has messed up, and I think he would give anything to go back and change things.’ 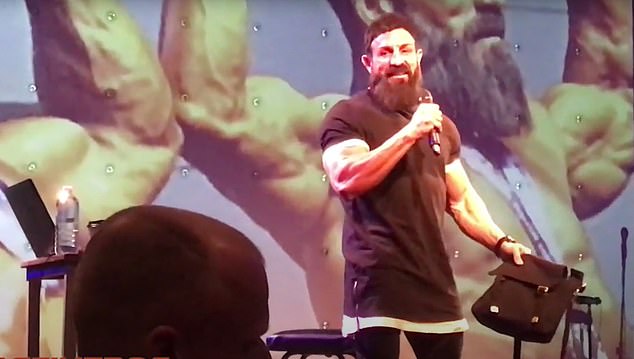 Mr Quatro on stage at Metro Church, Gold Coast, where he is a regular speaker at services

The ex-bodybuilding champion was approached to train Burgess when he appeared on reality TV show Celebrity SAS: Who Dares Wins and admits he thought ‘oh no, not a footballer’.

‘But we just clicked instantly and it sort of became this father-son kind of relationship because Sam is 32, which is the same age as my daughter,’ he explained.

Mr Quatro, 51, who admitted he lost the chance to play league at a high level when he became hooked on drugs as a teenager, invited Burgess to Metro Church.

The pastor has his own redemption story, having lost his father when he was 15 and descended into alcoholism and drug abuse as his life spiralled out of control.

A friend introduced him to bodybuilding when he was 17 and he turned his life around. 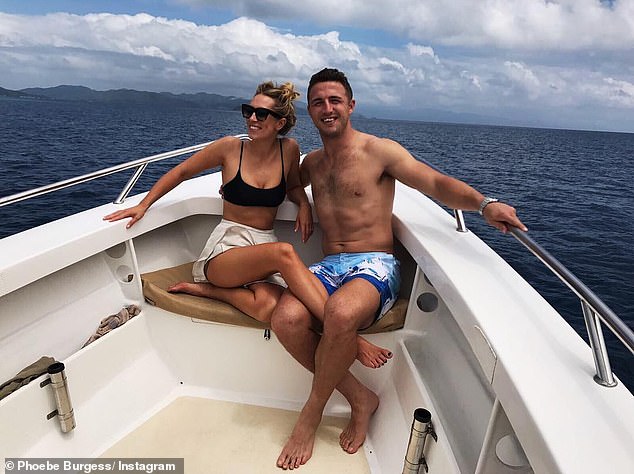 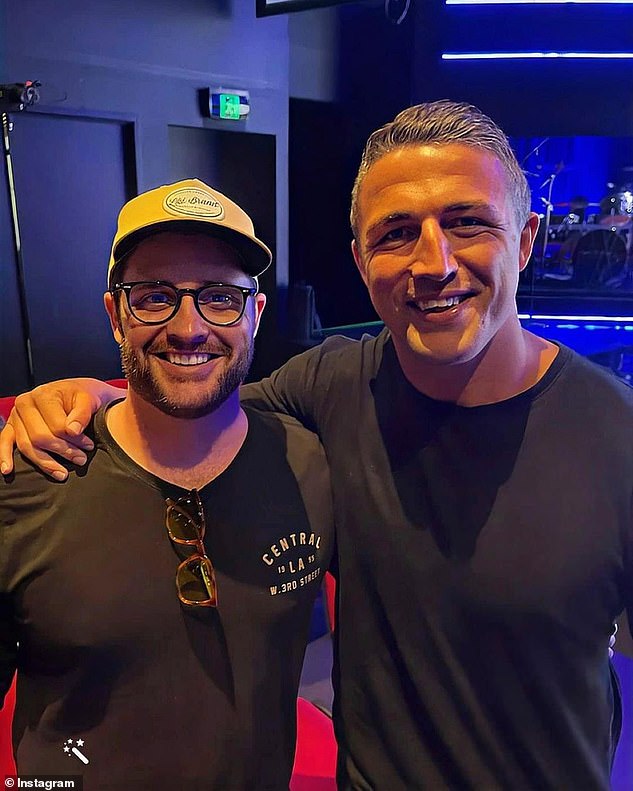 Mr Quuatro said Burgess was changing and regarded him as ‘a special guy’ and ‘an extremely soft individual inside’.

Burgess has been exploring his spirituality and told friends he was ‘trying to better himself with a few things’ as he made changes in his life including giving up alcohol.

Filming is due to begin soon for Celebrity SAS: Who Dares Wins.

In early April, it was revealed prosecutors are considering an extraordinary appeal against a judge’s decision to clear Burgess of intimidating Mr Hooke.

The NSWs Office of the Director of Public Prosecutions indicated it was looking at a rare legal move that could send the Burgess case back to court.