Young Australian women are making thousands of dollars a month stripping down to sexy underwear – or even less – on adult website OnlyFans.

The subscription-based service has boomed during the Covid-19 pandemic as out-of-work women look for new ways to make cash and viewers are stuck indoors.

‘As far as we’re concerned, if you use social media and produce your own content, you should be using OnlyFans,’ the website reads.

‘Whether you’re uploading tutorials, tips, behind the scenes footage or just endless selfies, a lot of your followers would be willing to pay for them.’ 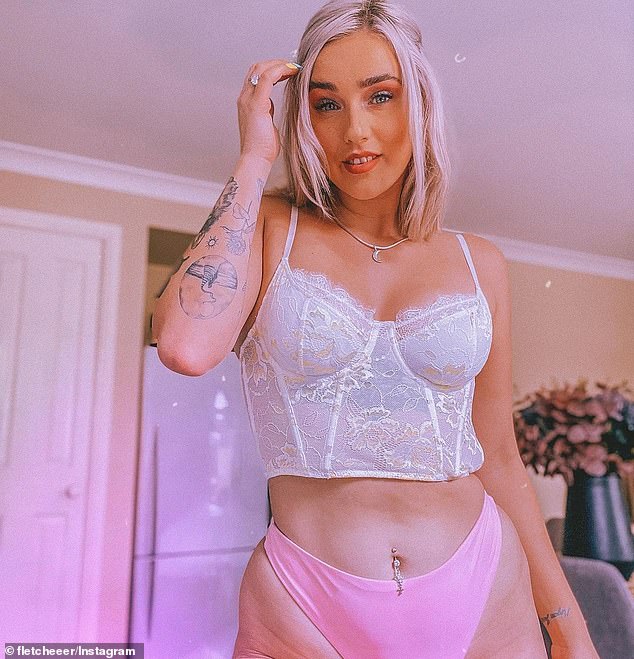 Since launching in 2016, the not-safe-for-work platform now boasts about 30 million registered users and 450,000 content creators.

And with the ability to rake in thousands a week, its growing popularity comes at no surprise. 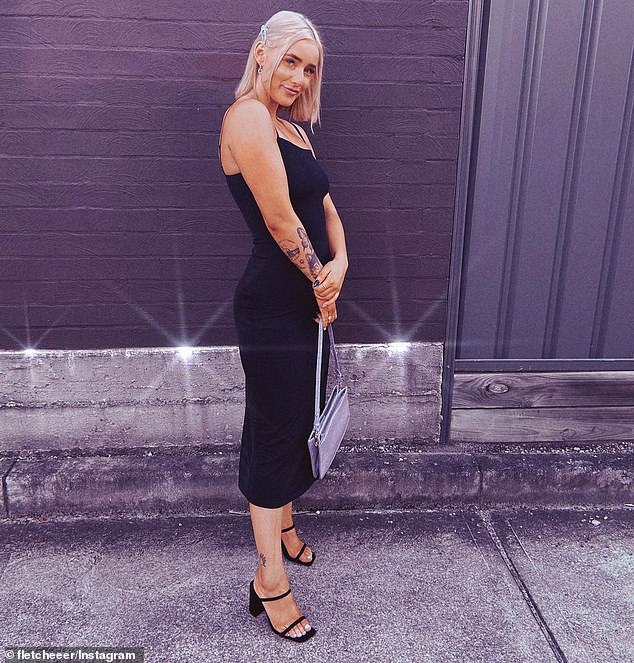 Hospitality worker Ashley Fletcher signed up to the website in March when the Covid-19 pandemic forced bars and pubs to shut.

With her pay and hours reduced, she was unable to support herself and was struggling to make ends meet.

In her first week on OnlyFans, she made close to double her previous income and decided to quit hospitality altogether.

She is now ranked in its top 1.7 per cent of content creators, with ratings believed to be calculated by OnlyFans based on subscribers, earnings, and likes.

She did not immediately tell her friends and family, who learnt a month later when she began promoting her page on Instagram.

Ashley said she does not care about the judgement of others as it is her personal decision and the process has helped grow her confidence, which has inspired men and women following her journey.

However, she admits it was a bit of a learning curve with the occasional odd request.

‘Some men would pay me to be mean to them and that’s just not who I am. But I’ve adapted and made my own boundaries and my subscribers are very respectful of them,’ she said. 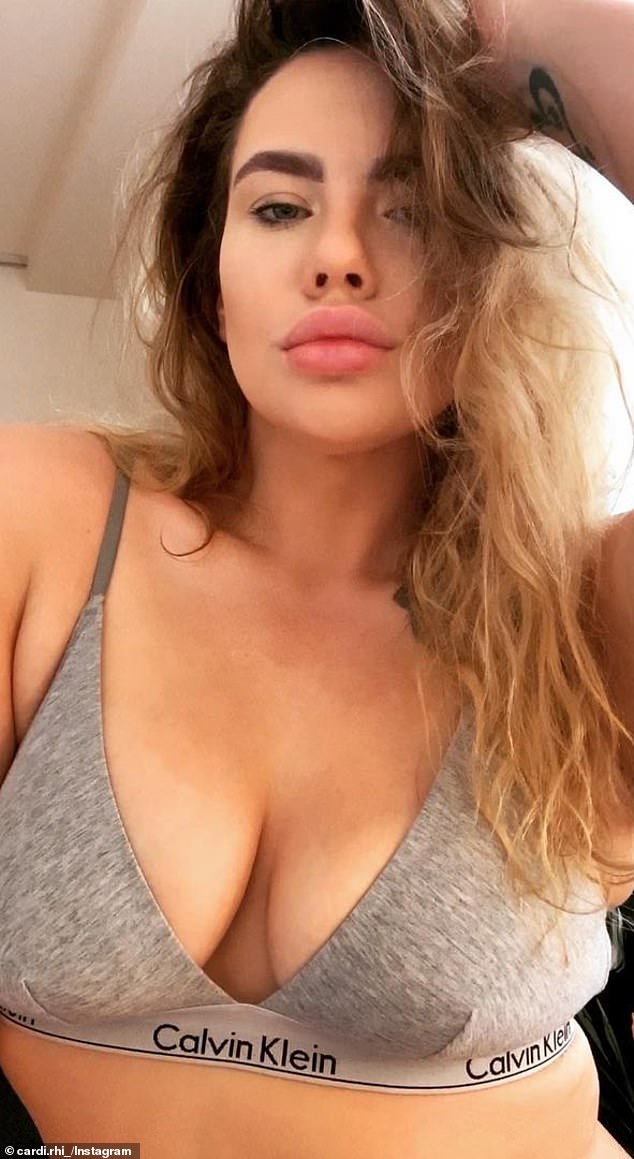 Rhiannon Taylor, a Bachelor of digital media production student, started using OnlyFans a couple of months ago, allowing her to cut back at work while she studies.

At first she was nervous, but after working up the courage to share her profile on Instagram, she was able to triple her fan base in a day and in turn build her confidence.

‘It started off subtle, but I recently made the decision to move into more pornographic content,’ she said.

Rhiannon said she received overwhelming support from her friends when she signed up, with many sending messages to congratulate her for taking the step to be her true self. 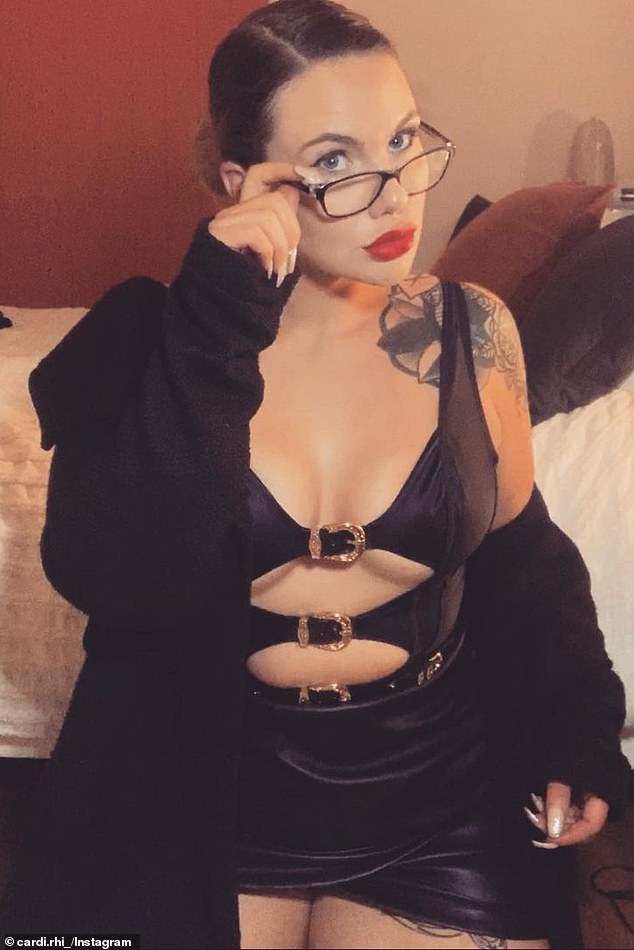 While she has her mother’s support, Rhiannon said the rest of her family acknowledge and accept her work but they do not talk about it.

Rhiannon, who one day hopes to work as a radio presenter, said the drawback of claiming the right to monetise her body is some people approach her asking for free photos.

‘I regularly receive Instagram messages asking for a “sneak peak” or asking if subscribing to my OnlyFans is worth it,’ she said.

But overall, she feels so much happier being able to be her true sexual being without feeling suppressed or ashamed.

‘It still makes me nervous to post and then I remind myself that I was sending all of this stuff for free to sexual partners,’ she said. 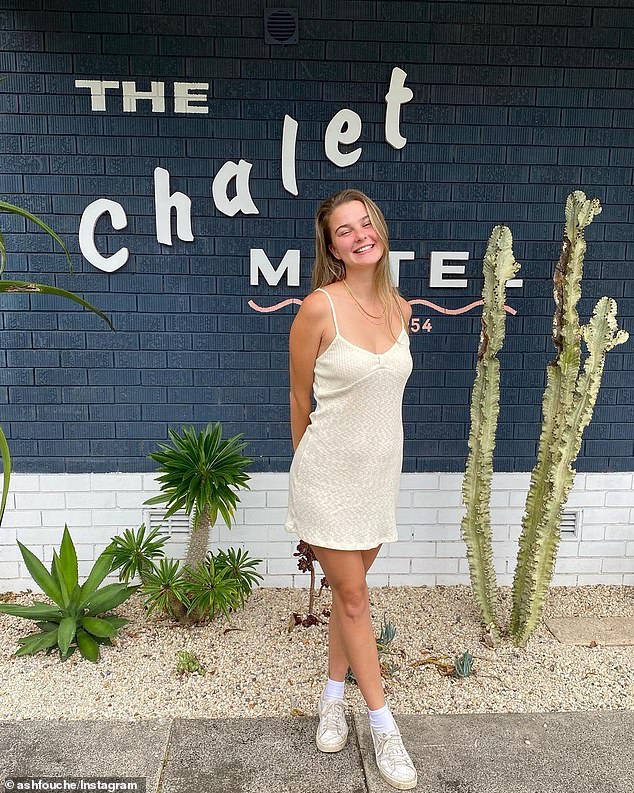 Ashley Fouche joined the website during the pandemic after hearing about it through friends, and has since recruited others.

Although her images are not too explicit, she said the platform gives her more freedom to express her creativity, compared to Instagram.

Ashley said she feels lucky that her family and friends have been extremely supportive and the platform allows her to share content that cannot be posted anywhere else.

‘I think the stigma surrounding these platforms needs to go,’ she said.

‘Do whatever makes you happy and if that means getting your tits out, then go for it.’ 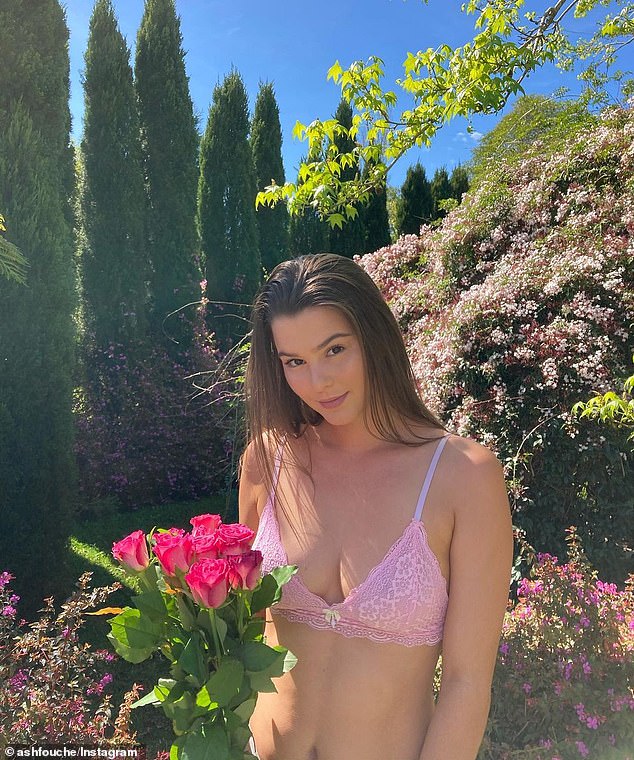