Linn Sandstrom turned plenty of heads following her shock win against Felicity Loiterton on the undercard of Tim Tszyu’s fight on Wednesday night.

Few gave the Brazilian-born boxer a hope in Newcastle, but the glamorous 29-year-old clearly didn’t read the script.

Last year Sandstrom lost to Jessica Cashman in her debut in the ring, but she made amends against Felicity Loiterton in the Steel City.

‘After the loss (to Cashman in 2020), people were saying, ‘Why is she getting another opportunity, why is she getting to be on a card like this again?’ a fired up Sandstrom told reporters after her upset 40-36, 39-37, 39-37 victory over Loiterton. 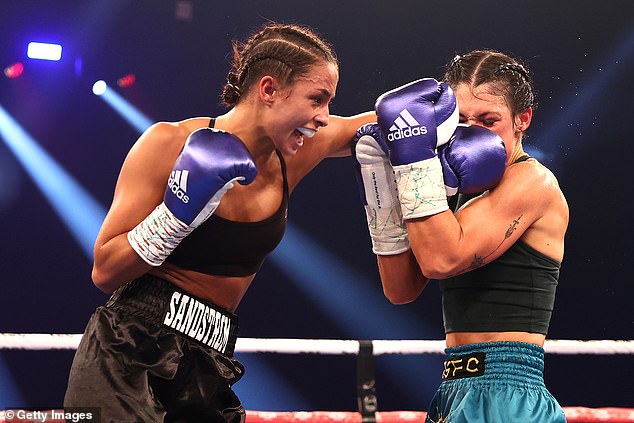 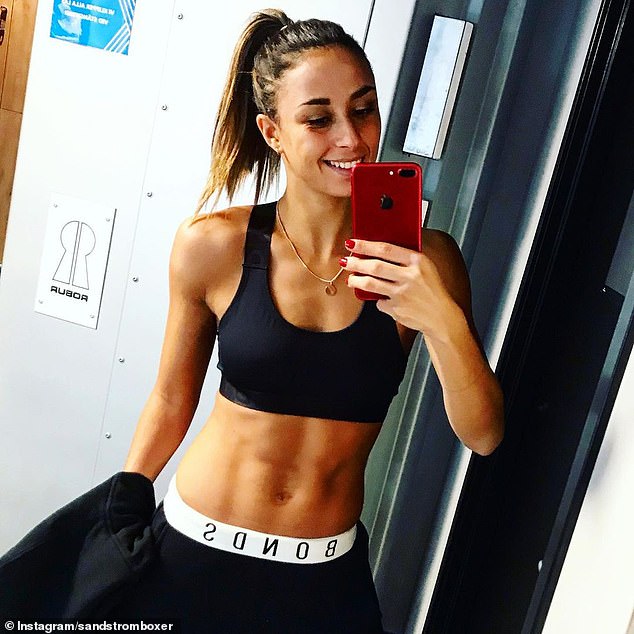 ‘So for me to get this win is great, not many people can imagine how hard I worked for this.

‘I’ve had people that really, really want to see me fail. ‘I’m doing me, this is my journey. I’m here to stay now, I’m here to prove a point.’

Before chasing a career as a professional boxer, Sandstrom was a champion table tennis player after moving to Sweden from Brazil.

Her expert hand-eye coordination and footwork have proven to be handy traits in the unusual sporting crossover.

There has also been one fundamental difference – you don’t tend to get punched in the face too often when you play table tennis.

‘Words can’t describe the feeling I have right now!!’ she wrote on Instagram.

‘Bringing home a UD WIN (unanimous decision) on one of the biggest nights in Australia last night was just (fire emoji).

‘I’m buzzing to get back in there ASAP… so stay tuned for what’s to come next.’ 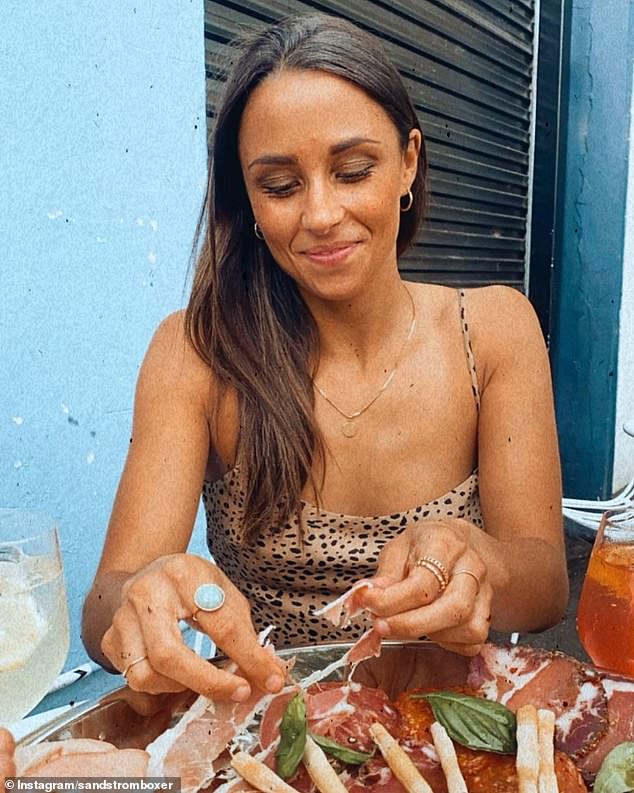 Last year Sandstrom lost to Jessica Cashman in her debut in the ring, but she made amends against Felicity Loiterton in the Steel City on Wednesday 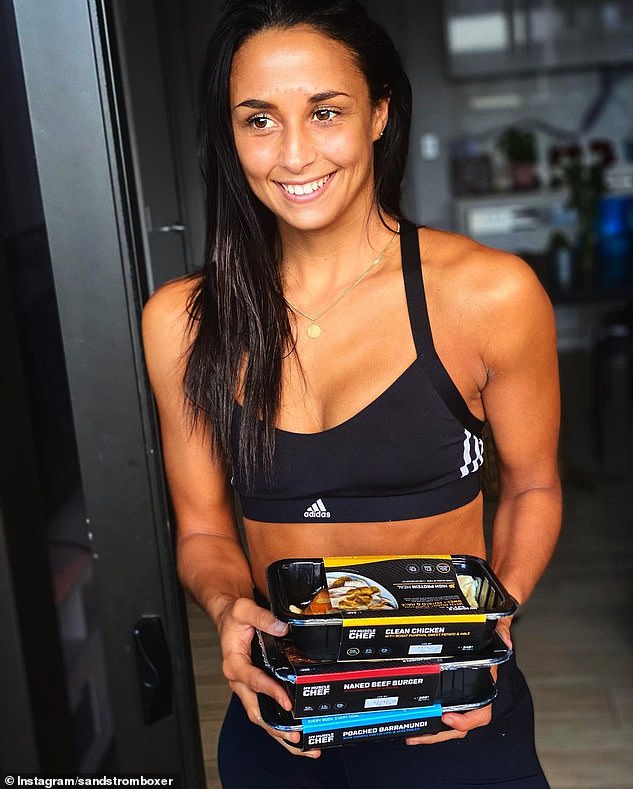 Taking to Instagram after her win, Sandstrom said she is ‘buzzing to get back in there (ring) ASAP..so stay tuned for what’s to come next’

Syria: The scars left by a school bombing

US election 2020: Why it matters so much to Germans