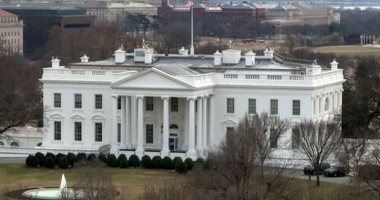 A senior US administration official said that senior national security officials met at the White House today, Wednesday, to discuss several options to deter Iran and its proxies from attacking US military and diplomats in Iraq.

The official said, according to Reuters, that national security officials have agreed on several options to bring to Trump soon.

The meeting was attended by the US Secretary of State, the Acting Secretary of Defense, the National Security Adviser, and other senior officials who were present during the discussions on Iran.