‘We finally know the a******s we thought were our friends’: Meghan Markle’s best pal Jessica Mulroney posts cryptic message – but friends say Duchess of Sussex is ‘standing by’ the stylist after ‘white privilege’ row

By Emily Andrews For The Mail On Sunday

Meghan Markle’s best friend sent social media into overdrive this weekend after posting a cryptic message about her ‘true friends’.

Jessica Mulroney was at the centre of a Black Lives Matter race row in June, after being accused of using her ‘white privilege’ against a black social media influencer.

The Duchess of Sussex, 39, was reported to have cut ties with her best friend, and her public silence – having previously praised the Black Lives Matters protests as a ‘beautiful thing’ – was widely interpreted as condemnation.

But Mrs Mulroney took to Instagram early yesterday to write: ‘Thank you to our true friends for sticking by us. We could never have made it without you. 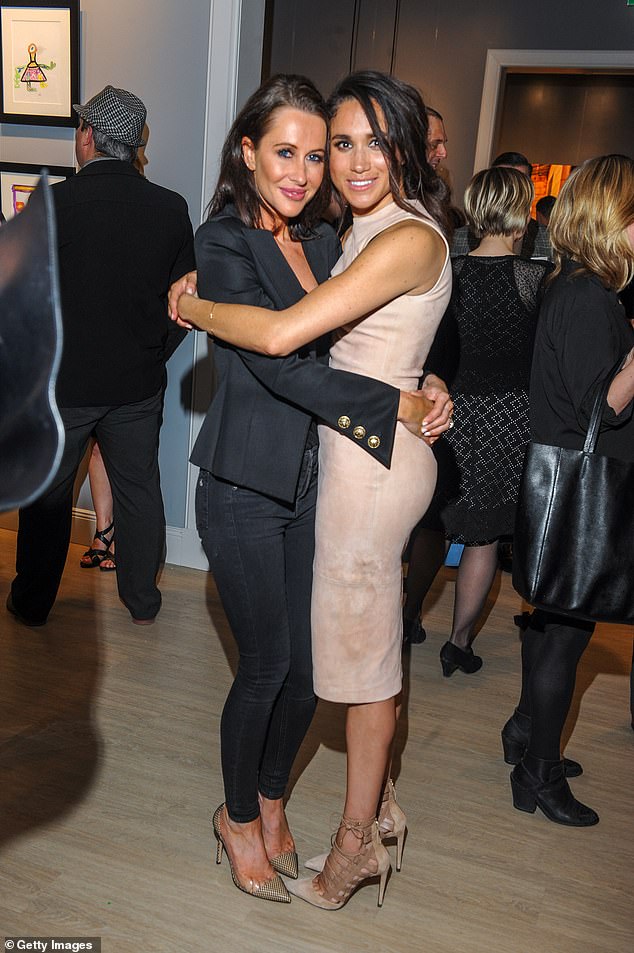 ‘Silver lining: we finally know the a******s who we thought were our friends. Best gift we could have ever been given.’

Many interpreted this as a swipe at Meghan, but The Mail on Sunday can reveal that the Duchess has privately stood by her friend and they remain close.

Behind the scenes, Meghan, who lives with Prince Harry in California, has been quietly counselling mother-of-three Mrs Mulroney.

The celebrity stylist had largely avoided social media until yesterday, when she posted a tribute to her husband Ben, whose father was a former Canadian prime minister.

A friend said: ‘Jess has been a really loyal friend to Meg, she has stood by her through some really tough times. Jess may have made an egregious mistake, but that doesn’t mean she’s racist. 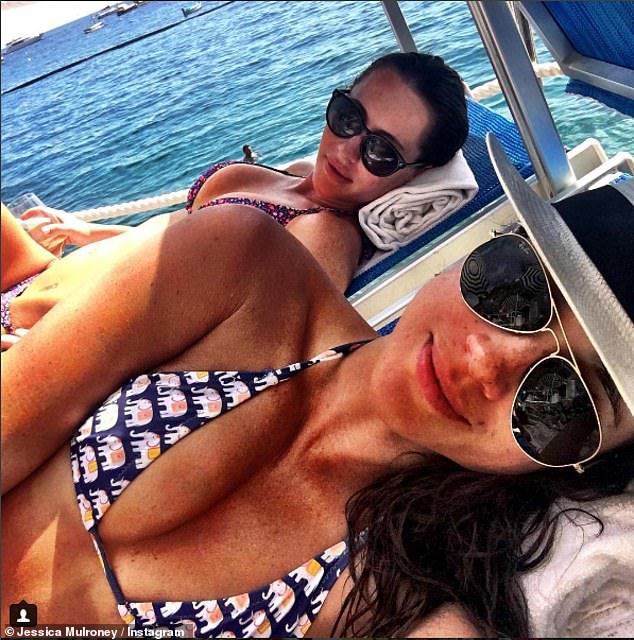 Many interpreted a message Jessica wrote on Instagram as a swipe at Meghan, but The Mail on Sunday can reveal that the Duchess has privately stood by her friend and they remain close

‘Meghan has stood by her privately and they’ve talked a lot. Jess was loyal to Meghan for many, many years. There was no way that Meg would let her down.’

The Duchess was reported to have cut ties with Mrs Mulroney after the black Canadian influencer Sasha Exeter accused her of ‘threatening her livelihood’ after ‘taking offence’ at a call to arms on a Black Lives Matter video she posted.

Mrs Mulroney was dropped by major TV networks including America’s ABC and Canada’s CTV and she publicly apologised for her actions.

Meghan was reportedly ‘mortified’ and told her close friends she felt she could ‘no longer be associated’ with her.

Yet, in truth, the close friendship that saw Mrs Mulroney twice care for Meghan and Harry’s son Archie when they came to the UK earlier this year has survived. 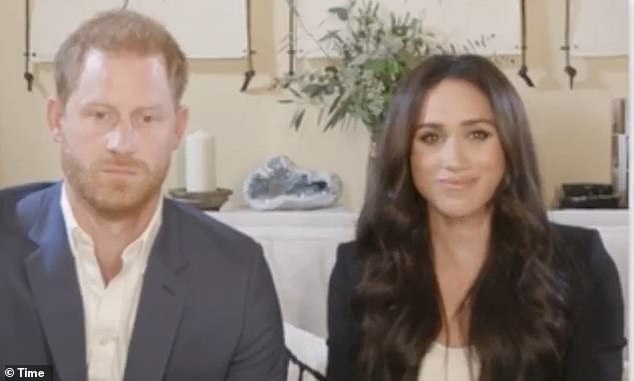 Last month, Meghan and Harry discussed structural racism to mark the start of Black History Month in the UK in a video interview with the Evening Standard

The friend added: ‘Jess was one of the most incredibly supportive people when Meghan was attacked on social media. When the boot was on the other foot, of course Meg would be there for her friend and confidante.’

Last month, Meghan and Harry discussed structural racism to mark the start of Black History Month in the UK in a video interview with the Evening Standard.

Speaking from their £11 million mansion in Santa Barbara, Meghan said that it was a good thing the movement was making people feel ‘uncomfortable’.