Single radio host, 38, joins a ‘sugar daddy’ dating site out of curiosity – before being faced with some of the most ‘disturbing’ and ‘degrading’ behaviour she’s ever experienced

Radio host Mel Greig has been left shocked and disgusted by the men on a sugar daddy dating site – after signing up to the service dreaming of a life filled with luxury yachts, long days by the pool and no stressful job.

But the 38-year-old Australian beauty was left disturbed by the experiment and said it was the most ‘degrading and disturbing’ behaviour she has ever experienced by men.

Mel, who is known for her role as a breakfast radio roles and her television appearances, has admitted she was naïve going into the experience. 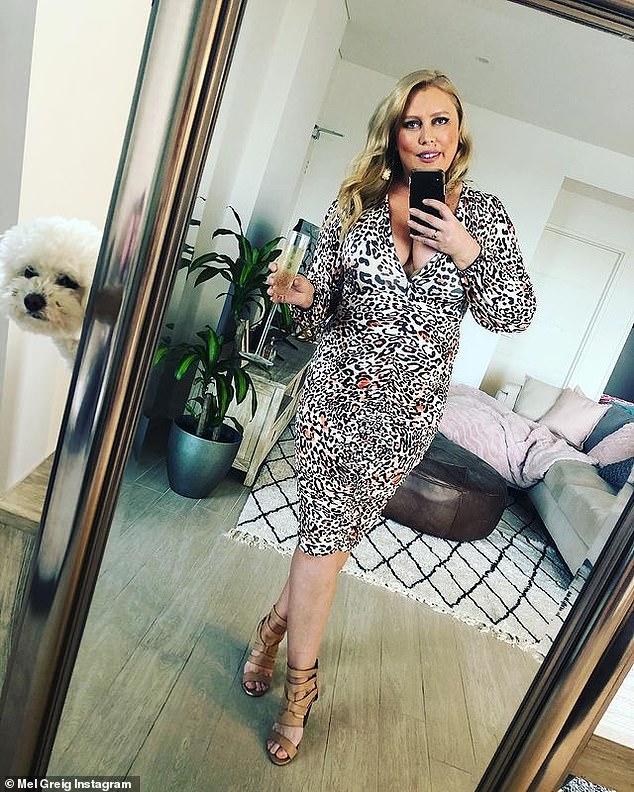 ‘In a moment of weakness and wanting a mansion and yard for Moodle Mia I joined a Sugar Daddy Dating site to see what it was like,’ she revealed on Instagram.

She had expected a glamorous lifestyle, companionship and friendship –  as well as mutual sexual attraction, she wrote for Nine Honey.

Instead she got message from a man about his sexual needs before being offered $300 for three hours of her time and for him to ‘so what he wants’.

‘I was quite frankly horrified with the attitude and requests from men towards women, it was concerning and disturbing,’ she said, posting her story on Instagram. 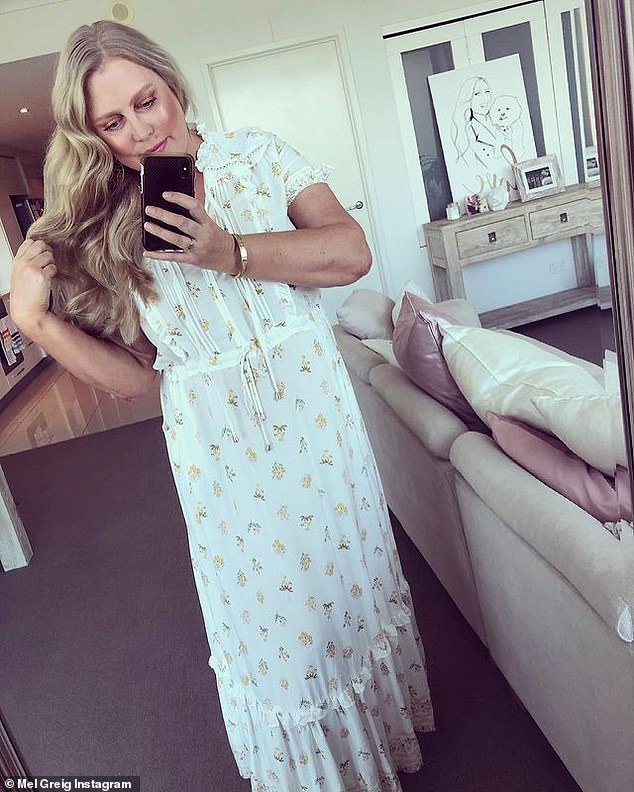 Mel, who is known for her role as a breakfast radio host and her television appearances, has admitted she was naive going into the experience

What are Sugar Babies and Sugar Daddies?

Sugar Baby: Attractive people looking for the finer things in life. They appreciate exotic trips and gifts. Sugar Babies get to experience a luxurious lifestyle, and meet wealthy people on a regular basis.

Sugar Daddy: Successful men who know what they want. They’re driven, and enjoy attractive company by their side. Money isn’t an issue, thus they are generous when it comes to supporting a Sugar Baby.

‘Times are tough, you’ll never be judged for what you need to do in a moment of desperation BUT every woman deserves better than the disrespect these men were dishing out,’ she said.

She said she gave her suitor a mouthful and unsubscribed from the site.

Mel Greig was infamously involved in ta royal prank in 2012 where the radio host and her co-star prank called the hospital where Catherine the Duchess of Cambridge was giving birth.

The nurse who was tricked by the pair took her own life after the global media attention following the prank call.

The sugar-daddy story wasn’t an easy or comfortable one for the media personality to tell – but she thought it important to share her experience.

‘Without a doubt there would be vulnerable women succumbing to this and I can only imagine how awful they must feel in those situations with these men,’ she said.

She has also said she thinks she will happily stay single for now. 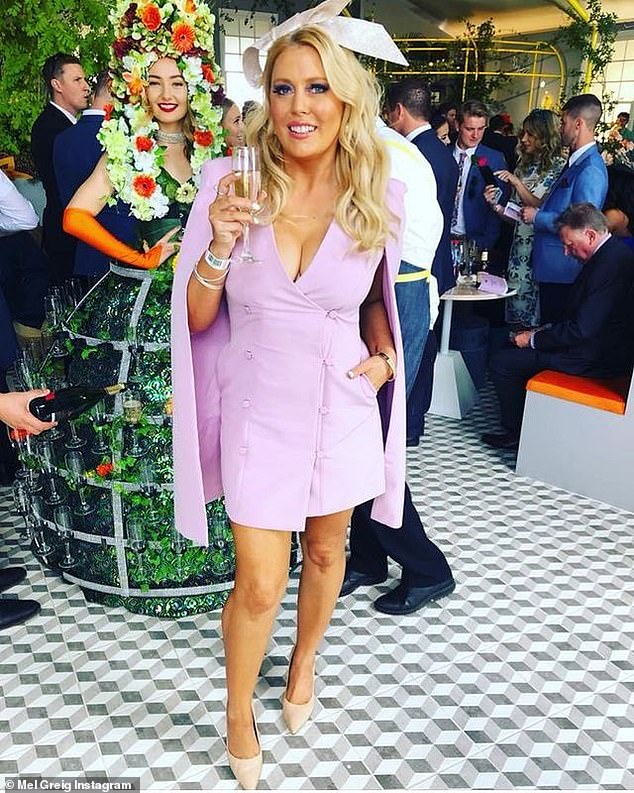 ‘Times are tough, you’ll never be judged for what you need to do in a moment of desperation BUT every woman deserves better than the disrespect these men were dishing out,’ Mel said

Some sugar daddies have also had bad experiences on the site – one man recently revealed that he spent $200,000 on a woman who ended up ghosting him, turning him off the controversial dating sites.

The anonymous founder and CEO of a global software company had been divorced for almost four years when he joined the sugar baby dating site Seeking Arrangement, where he struck up relationships with three women.

The man, who has a net worth ‘north of $50 million,’ described himself as coming off younger than he is, saying: ‘I’m 50 years old but I probably look 38.’

After he got divorced, he decided ‘conventional’ dating wasn’t right for him because he travels too much for work. He thought it if he financially supported someone as a sugar daddy, he could have a companion when he wanted one.