Melbourne father Albert Barkho allegedly had sex with girl, 13, in a hotel room

A father-of-two accused of having sex with a 13-year-old girl in a hotel room has been released on bail.

Albert Barkho, 53, was allegedly found naked with the child by police at a hotel in Melbourne‘s north at 9am on November 23.

Barkho was arrested and has been in custody ever since, facing multiple charges including sexual activity with a child aged under 16.

He was granted bail at Melbourne Magistrates’ Court on Tuesday, according to the Herald Sun. 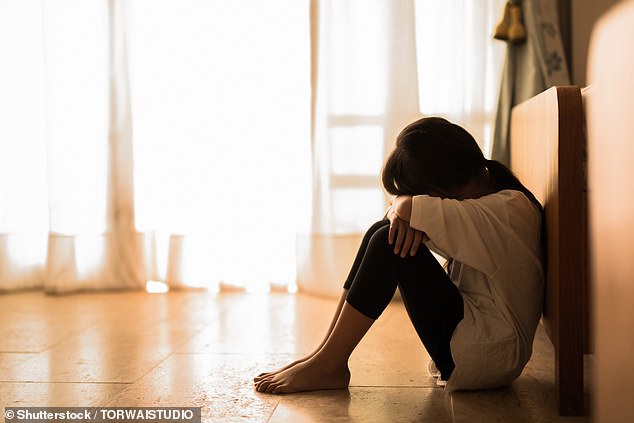 Albert Barkho, 53, was allegedly found naked with a 13-year-old girl by police at a hotel in Melbourne’s north at 9am on November 23 (stock image)

The court heard police found ice and alcohol in the hotel room and the girl appeared affected by drugs when they arrived.

The girl allegedly told police Barkho had sex with her twice – once at the hotel and once the day before in his car.

They stayed in the hotel room until police arrived at 9am, the court was told.

Barkho was arrested, at which point he allegedly told police he always slept naked and that no sexual activity had occurred.

He was serving a community corrections order for charges including driving in a manner dangerous, causing serious injury and failing an oral fluid test at the time of his arrest.

The court heard the alleged victim has not yet given a formal statement to police.

His lawyer argued the police case was weak since there is little evidence of what happened in the hotel room.

Magistrate Tara Hartnett disagreed the police case was weak but accepted there were exceptional circumstances for why Barkho should be bailed.

Barkho was released on strict conditions, including the supervision of the Court Integrated Services Program, and will return to court on March 11.