Don’t judge a book by its cover: Face-tattooed man stuns crowds in Melbourne with his incredible skills on the piano – and you won’t believe his age

A heavily tattooed gentleman has shocked crowds with his secret musical talent.

Barry ‘Bazza’ Leadbetter first revealed his talent on a second-hand piano at the ‘Posh Op Shoppe’ in Elsternwick, in the inner suburbs of Melbourne, years ago.

The Collingwood resident had been shopping for old music records when he stumbled across the dusty piano and began to play.

The 76-year-old’s talent caught the attention of op shop owner Rosalie Silverstein, who said his discovery of the unused piano was ‘meant to be’. 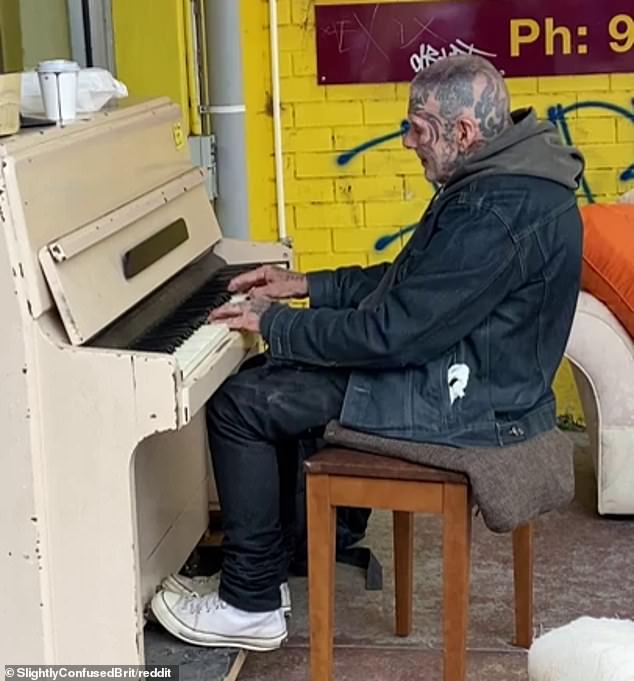 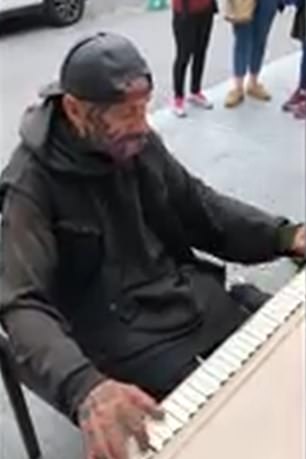 A video of Mr Leadbetter playing outside the op shop, where he performs classical tunes for the public most weekends, was uploaded to Reddit on Sunday.

The video has touched the hearts of hundreds of online viewers, with many sharing experiences of watching the musician play.

‘I moved away from Elsternwick four years ago and he was playing there for several years before that! Always made me smile,’  one said.

‘I used to talk about records with this guy every second morning in Collingwood. Legitimately nice and well spoken guy’, another shared.

Other people said Mr Leadbetter was an example of someone who could be too quickly underestimated.

‘It’s silly to judge people by their tattoos nowadays. So many people have them’, one person wrote.

‘See everyone, people with tattoos are not scary. Too often we are quick to judge!’, another commented. 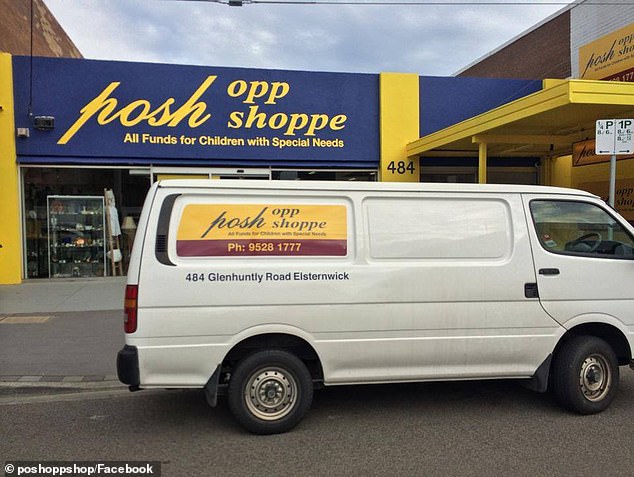 Mr Leadbetter performs for crowds every weekend outside the Elsternwick op shop, but has dreams of someday playing in a live venue

The talented musician told The Leader music has always been his passion and he started piano lessons at just six years old while living in England.

After his family immigrated to Australia, Mr Leadbetter pursued his love of music and studied at the Adelaide College of Music in 1954.

The passionate pianist was forced to put his music career on hold to work as a factory worker for the majority of his adult life.

Mr Leadbetter performs for crowds every weekend outside the Elsternwick op shop, but has dreams of someday playing in a live venue.

Russia: The next meeting of the working group on Karabakh will be videotaped on the first of next March