Melbourne sales assistant Charlotte MacGregor, 22, brutally bullied for the sound of her voice


A sales assistant who was brutally bullied for the sound of her voice has opened up about her difficult teenage years in a series of videos.

In the 22 clips uploaded to TikTok, Charlotte MacGregor, 22, from Melbourne, recalled how the sudden deepening of her voice when she was 12 years old saw her mercilessly mocked throughout school.

Charlotte said she received comments such as ‘your voice is deeper than my dad’s’, ‘your voice is disgusting, who would want to go near that?’ and ‘there’s no way you were born female, no wonder you’re picked on’.

‘I would go to school and feel empty. I hated myself, I hated life, I felt sick every time I walked into those school grounds. I was depressed.’ 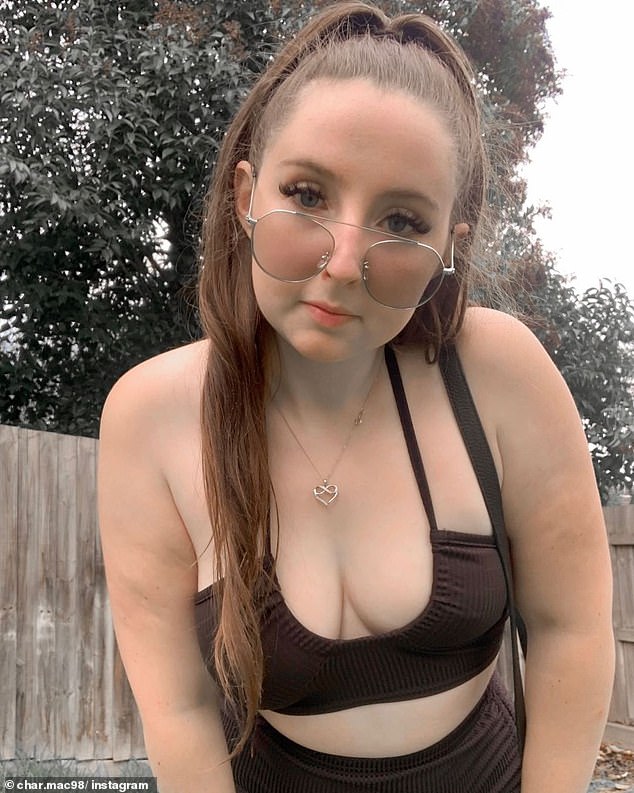 When Charlotte’s voice began to attract unwanted attention from bullies, she saw a series of doctors who were all stumped by her condition.

Some told her the deepening was likely to have been caused by a benign – non-cancerous – nodule that grew on her vocal cords, but she has never been given a definitive diagnosis.

Years of schoolyard exclusion sent Charlotte into depression and self-isolation, with the then-teen shutting herself inside her bedroom for days at a time.

‘School was brutal,’ she said. ‘I was picked on everywhere I went, I couldn’t escape it.’

Because of her voice, Charlotte said she often struggled to maintain friendships and relationships. It even made it difficult for her to hold down jobs.

‘I’ve been turned down at an interview for my voice before, which was quite hurtful,’ she said.

But Charlotte’s life took a turn for the better in 2018 when she met her fiancé who helped her to realise her worth.

The couple started messaging on Facebook and quickly bonded over a shared experience of feeling like outcasts at school.

‘He helped me to see there’s nothing wrong with me. He was a huge support to me when I was going through depression, he really pulled me out of my shell,’ she said.

At her lowest point, Charlotte started watching YouTube tutorials on training her voice to a higher pitch in a bid to ‘feel different’.

She hoped it would make her appear more feminine and ‘fit in’ with other girls at school, but these days she prefers to own her individuality. 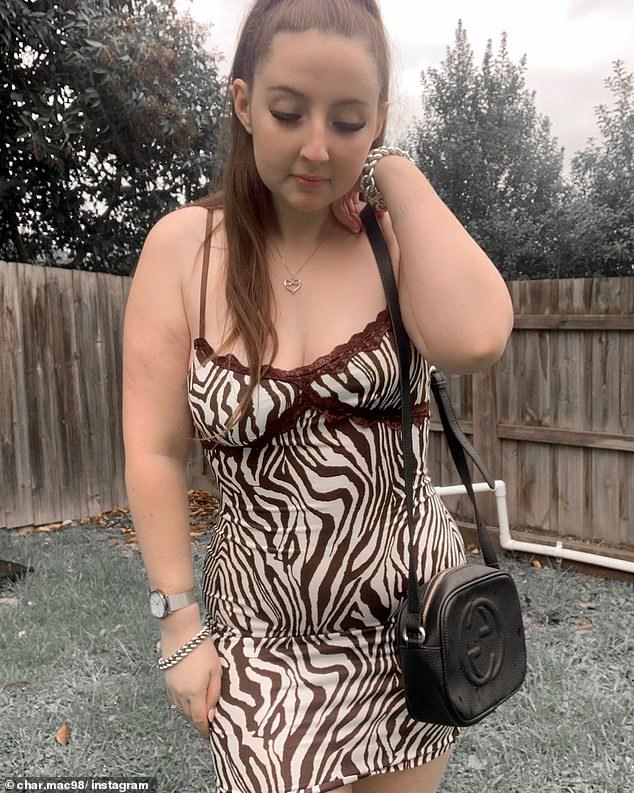 ‘Now I feel like I have this voice for a reason, to share my story and help people who feel they are different in any way to have more confidence,’ she said.

Since sharing her story on TikTok, Charlotte said women from around the world have reached out to her, saying they are going through the same thing.

‘I also spoke to an American man who had the opposite problem, his voice turned high pitched so he sounds more like a woman,’ she said.

Charlotte’s candid revelations, which have been viewed more than 5.8million times since the first video was uploaded online on June 2, have sparked overwhelmingly positive responses.

‘You’re so unique and beautiful,’ one woman replied. 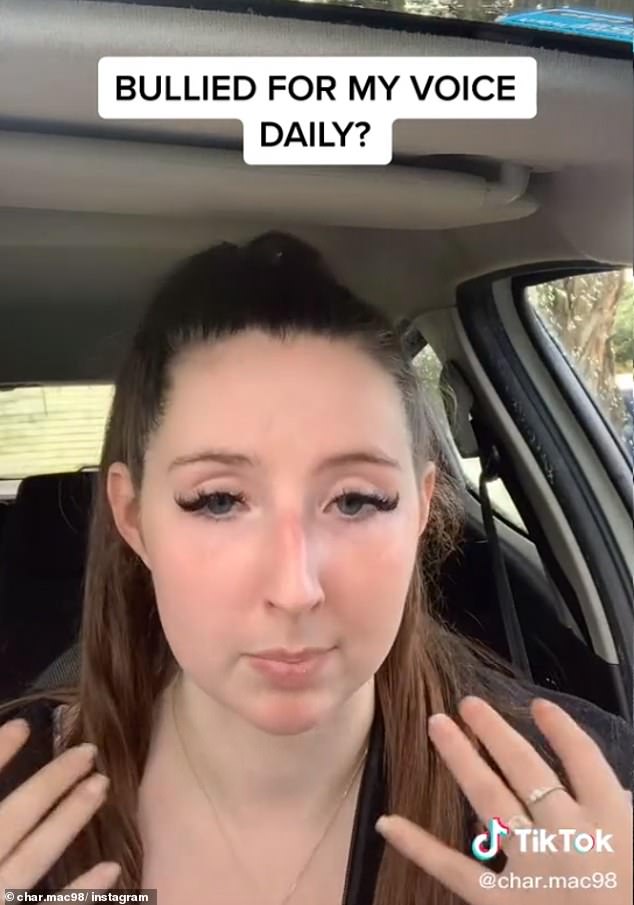 Charlotte (pictured) said she received comments such as ‘your voice is deeper than my dad’s’ and ‘there’s no way you were born female, no wonder you’re picked on’

‘I love people that stand out from everyone else,’ said another.

A third added: ‘You’re so brave for sharing this, your voice is beautiful.’

Others encouraged Charlotte to use her unique sound to her advantage by pursuing a career in radio or voiceover work.

And while she still receives negative comments about her gender and authenticity, Charlotte said she isn’t too phased by them anymore.

‘I thought to myself, those comments are a reflection of the other person, not me. I’m using my voice to show people that it’s okay to sound different,’ she said.