A Melbourne woman who suddenly began growing hair all over her face has been diagnosed with lung cancer.

The 51-year-old went to see a dermatologist after lanugo-type hair suddenly sprouted on her face, neck, and upper body.

Lanugo hair is the soft, downy, unpigmented hair that grows all over some newborn babies.

The weird hair grew rapidly and spread for two months while the woman became fatigued, lost weight and started coughing. 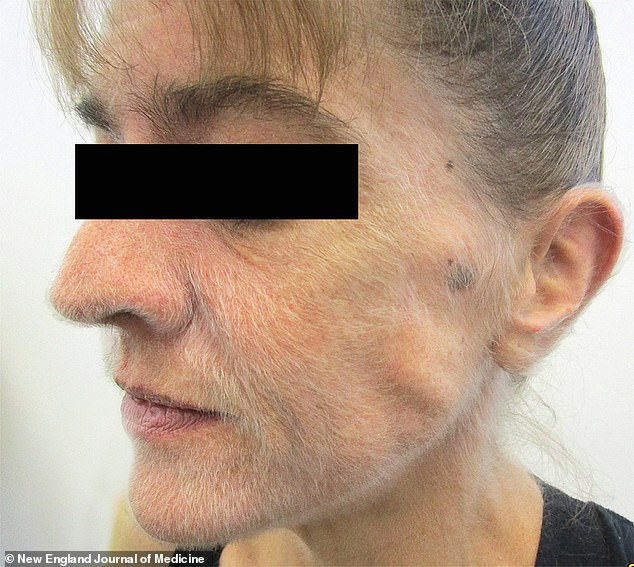 The hair presented a puzzle for doctors as it may be associated with an underlying cancer, the eating disorder anorexia nervosa, endocrine disorders, or certain medications.

The woman had been a smoker for 37 years but was not on any medications and had no other relevant medical history, the New England Journal of Medicine reported.

Tests and CT scans revealed the deadly cause – a 12mm shadow in the lower lobe of her right lung.

It was an adenocarcinoma, a type of cancer that starts in mucus-producing glands. 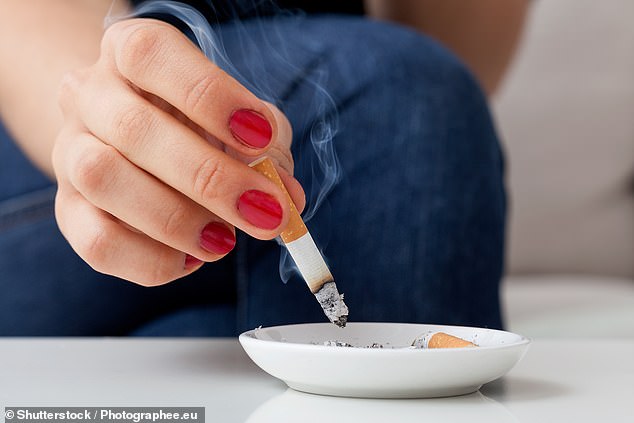 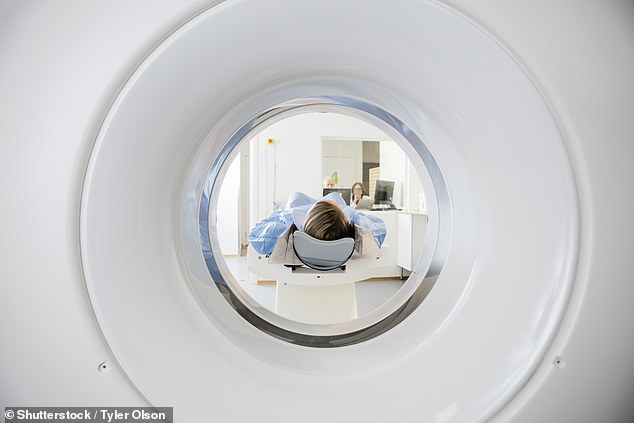 Adenocarcinoma is the most common cancer to attack organs, responsible for the majority of cancers in the colon, breast, prostate and pancreas, according to Healthline.

The woman was given chemotherapy and radiation treatment followed by durvalumab, an immunotherapy used to treat small-cell lung cancer.

‘Two months after the start of treatment, the hair growth had slowed substantially, and the cough and weight loss had completely resolved,’ wrote two researchers from the Peter MacCallum Cancer Centre, Melbourne.

One year since novel coronavirus was identified, and the pandemic rages on

Watch .. the destruction of the US Congress after the acts of sabotage during its storming