Melinda French Gates speaks for the first time about her divorce from Bill Gates: “I couldn’t trust what we had” | People 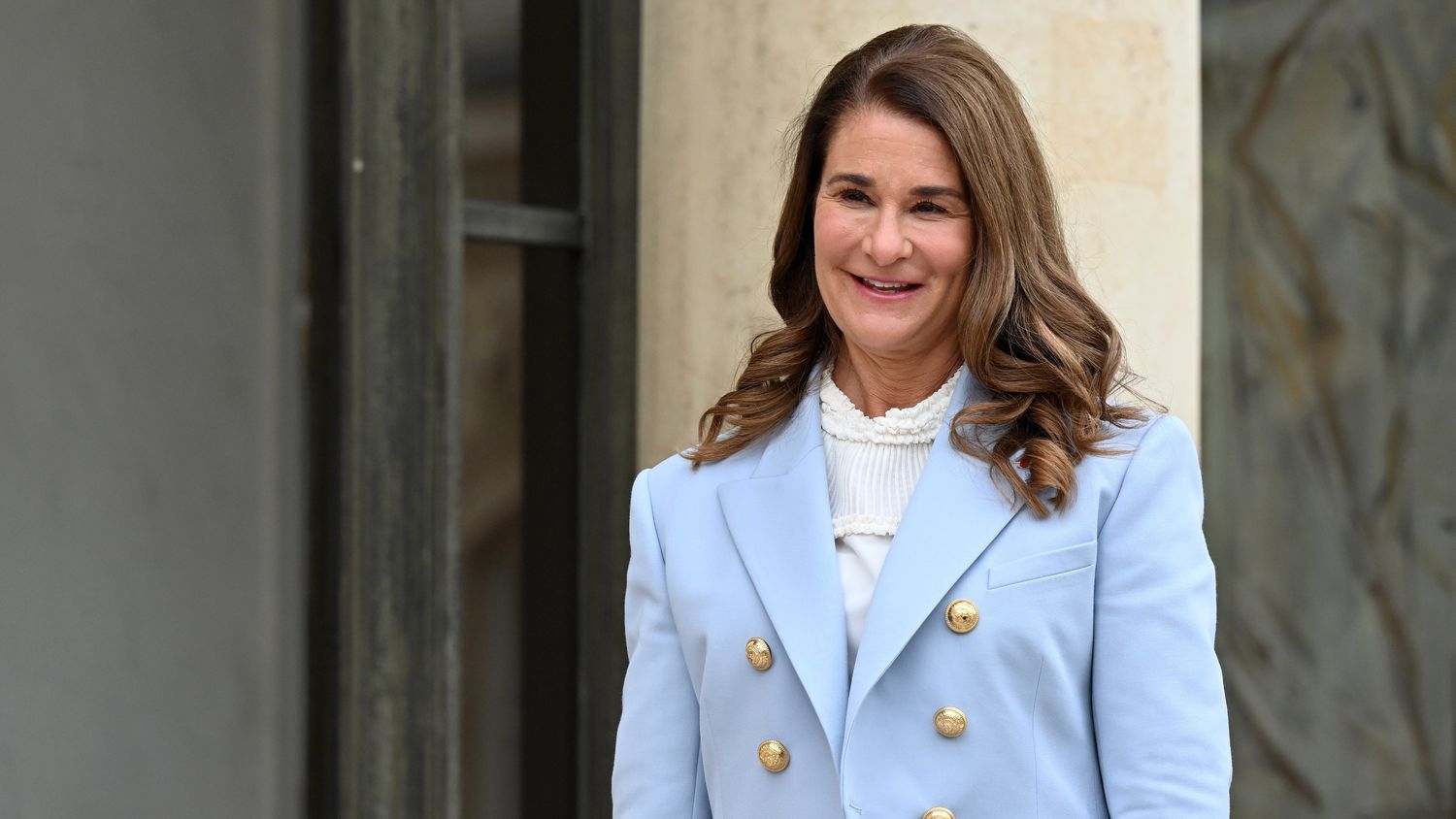 Almost a year ago – it will be in May – Bill Gates, founder of Microsoft, and Melinda Gates announced their divorce after 27 years of marriage. The globally known entrepreneurs and philanthropists, with three children together, had a combined fortune that Forbes estimated at 124,000 million dollars (about 112,000 million euros). Then, 10 months ago, they explained that they could not “grow any more as a couple in this new phase” of their lives, and also asked that their privacy and that of their family be respected at that time when they began “to navigate this new life. ”.

During all this time the couple has remained discreet, as has always been their custom, and involved in their own plans, especially in their foundation and philanthropic projects, and have kept silent about each other. Until now. Because Melinda French Gates, 57, has given an interview to the CBS morning show, in which she has talked about her personal life and the reasons for her divorce with her Bill, 66 years old . Because of her marriage breakup, she has said, she shed “many tears for many days.”

In her talk with journalist Gayle King, Melinda French Gates explains in part the reasons for her separation from Bill. In excerpts advanced by the chain itself, the interviewer asks him about an affair that Bill Gates had with a company employee in 2000, when they had been married for about six years. “The truth is that I believe in forgiveness, so I think we’ve done a lot of work on that,” she reflects. “What happened was not a specific moment or thing. It just got to a point where enough was enough, where I realized it wasn’t healthy, and I couldn’t trust what we had.”

“Once trust is broken, it’s hard to get it back, right?” King asks Gates. “A lot. It is very difficult to recover it. But in any relationship, right?” She asks with a somewhat sad smile in one of the images that, for the moment, have been seen from the interview.

Melinda French Gates tells @GayleKing it’s possible to regain trust in a relationship, “but it’s very hard to get it back in any relationship.”

She opens up about fighting for gender equity — as well as her divorce, in our exclusive interview, Thursday. pic.twitter.com/yV1Xn6Td4z

The phases of grief

The philanthropist remembers how there were times when she had a really bad time. She would lie on a rug and wonder, “How can this happen? How am I going to get up? How am I going to continue?” After the breakup, in addition, there were days when she felt a lot of anger. “That is part of the grieving process,” she says now, when the months have passed. “You’re grieving the loss of something you had and thought you’d have for the rest of your life,” she explains. “I mean, it’s a painful issue. But in the end I decided to start this healing journey, and I think I’m already starting to get to the other side. Now I feel like I’m turning the page on this chapter. I mean, it’s 2022, and I’m really excited about what’s to come and about the life ahead of me.”

In addition, in the program, French Gates also talks about the fate of his fortune, which he already announced was not going to stay only in his foundation. Even so, she counts that both will continue with said project in common, because they so wish. “We founded that institution in the year 2000. Yes, both. The names of the two are posted on that building. I believe in that institution. I believe in what we do. My values ​​are on that foundation. I think it has always made us better. And I think that something that people don’t realize is that, in the difficult moments, during the last 18 months, while behind the scenes we carried out this whole process [de divorcio], we have been able to work together effectively. And I won’t say it was easy, but we did it. In my case, I had days when I burst into tears an hour before having a virtual meeting, or I was angry, but I got over it and brought out my best version. And I think we can continue to do that.”

Melinda French Gates opens up exclusively to @gayleking about continuing her work with the Gates Foundation, following her divorce from Bill Gates, saying, “I believe in that institution, I believe in what we do.”

The philanthropist supports and is a signatory to the Giving Pledge project, an initiative that she, her then-husband and tycoon Warren Buffett devised in 2010 and in which they encourage the world’s richest to share their fortune . And from what she says in another of the advances that have been known of the tv interviewIt seems that this will be the way to go. “When you have the enormous luck of being a billionaire, believe me, you can give half of it and your life will not change. And we must. We must have a society in which, if for any reason, there is such an amount of money in your hands, you must give it back to society so that you can change and improve the lives of others.”

Her ex-husband, Bill, has also been quite tight-lipped about their divorce, but in December 2021, in his annual reflection on his blog, he also wanted to address the issue. “A matter close to home: my divorce,” he told his readers. In the blog he spoke that he and his ex-wife had “managed to have a good new rhythm of work” but he could not deny that it had been “a year of great sadness personally”, giving thanks for “the resilience” of his loved ones , especially his three children, Jennifer, Rory and Phoebe, “during this challenging time.”

NBA: Zion Williamson improves from his injury, but seeing him this season is still a utopia

NBA: Zion Williamson improves from his injury, but seeing him this season is still a utopia