Memphis Depay has dismissed speculation that he could leave Lyon for Barcelona in the January transfer window.

The 26-year-old forward – who will be a free agent at the end of the season and he has been heavily linked with a move to the Catalans – insists he is ‘100 per cent focused on Lyon right now’.

Depay claims there are ‘many clubs’ interested in him, but his priority is ‘working hard and winning matches’ as thinking about his future could cause him to ‘lose focus’. 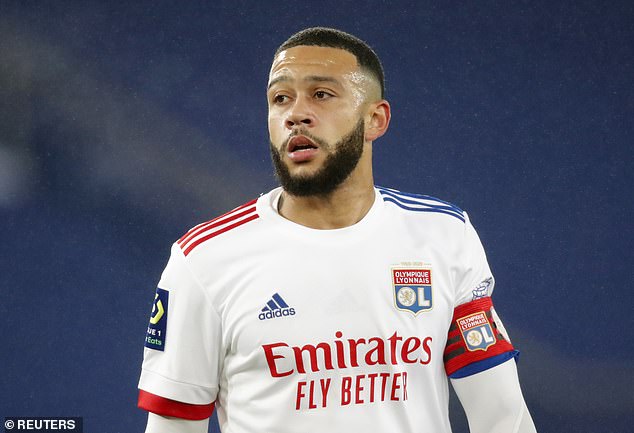 According to Marca, Depay said: ‘We have a great team, a great collective spirit and, while I don’t know what will happen later, I’m 100 per cent focused on Lyon right now.

‘I’m a player, a captain and the most important thing is working hard and winning matches. If I think about my own future, then I could lose focus.

‘I can’t say anything about that [Barcelona interest], there are many clubs that are interested but right now I’m here.’ 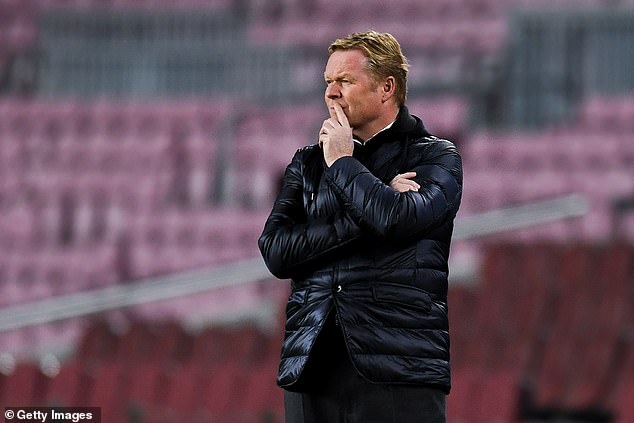 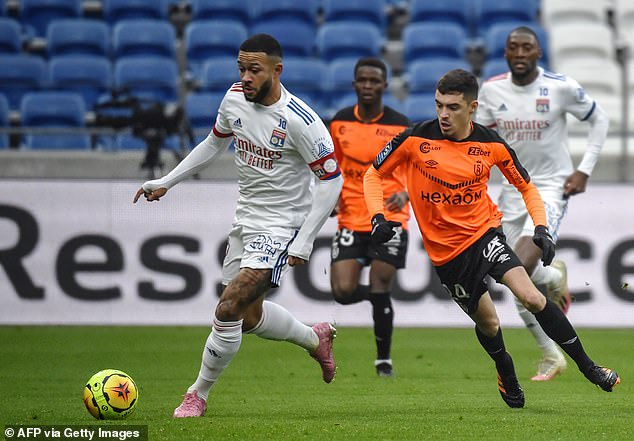 However, Depay has dismissed talks and says he is ‘100 per cent’ committed to Lyon now

Depay added that the hope of Champions League football next year has encouraged him to commit to the Ligue 1 club.

He said: ‘We’re creating a beautiful and hungry team and we improve with each game.

‘I don’t like to think beyond the next match, that’s the most important thing to focus on.

‘Our goal is still to qualify for the next Champions League.’ 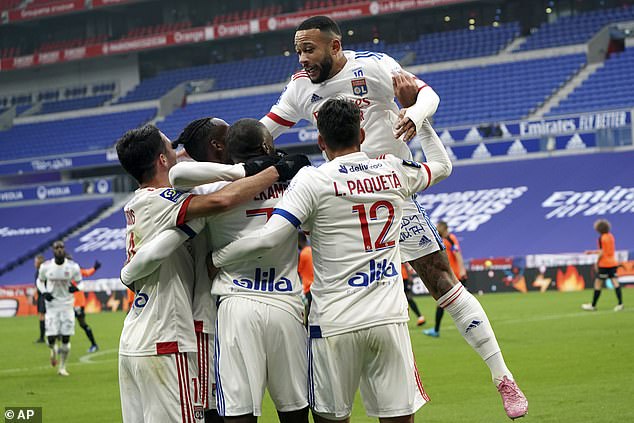 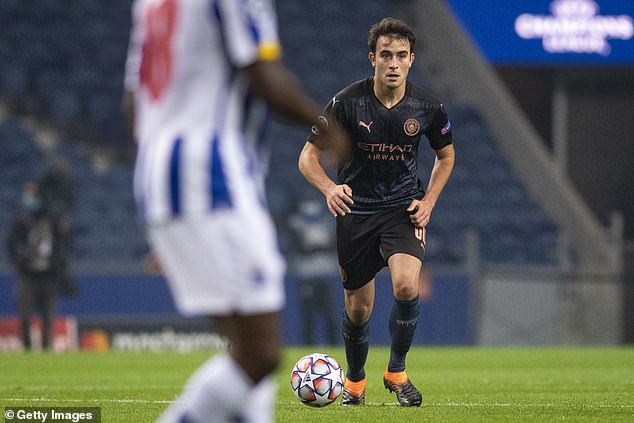 However, Koeman keen to bring in both Depay and Eric Garcia (above) to the club in January

However, Ronald Koeman is preparing to increase pressure on Barcelona‘s board to bring in both Depay and Eric Garcia to the club in January after failing to in the summer.

Long-term injuries to Ansu Fati and Gerard Pique have left holes in attack and defence and Koeman insists additions in January are essential to salvage their season.

Should Depay agree to join Barcelona, he will be reunited with Koeman – having played under him with the Holland national team.

Securing his signature will not be easy for Barcelona as the LaLiga giants have been hit hard by the coronavirus pandemic, with the club announcing a grim set of economic figures in October.

As well as an £88million loss in the financial year, they revealed their net debt had doubled to £440m.

Where is next for Tier Three? Urban-rural splits loom for divided counties

An American teacher kicks and draws a child she hid from among the books .. Video

An American teacher kicks and draws a child she hid from among the books .. Video