A Mercedes driver has allegedly rammed through the front gates of a Islamic school in Sydney’s south-west.

Police raced to Salamah College in Chester Hill shortly after 4pm on Sunday after reports from security staff that a car allegedly drove through the boom gate at the school’s front entrance.

Officers attended the scene and spoke to the male driver, who allegedly became aggressive and resisted arrest when told he was trespassing on the school grounds.

‘A taser was deployed to subdue him, and the man was arrested,’ a police statement read.

The man was taken to Bankstown Police Station where he is assisting with police inquiries.

A large presence of police remains at the school on Hector Street. 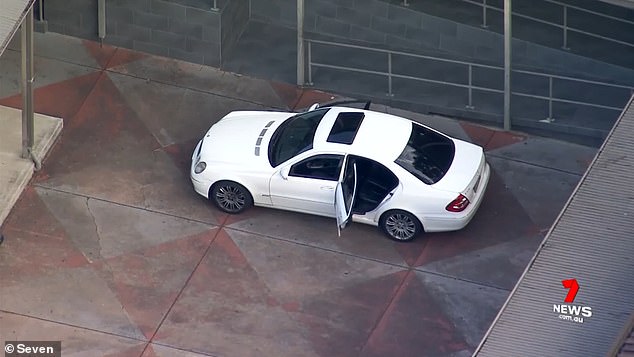 The school remains cordoned off as the scene and the white Mercedes are forensically examined by officers.

Salamah College is an independent Islamic co-educational primary and secondary school for students from kindergarten right through to year 12.

Thousands of students across New South Wales will return to classrooms later this week for the start of the 2021 school year.

Covid-19: What do new tier four restrictions mean for elite and grassroots sport in England?