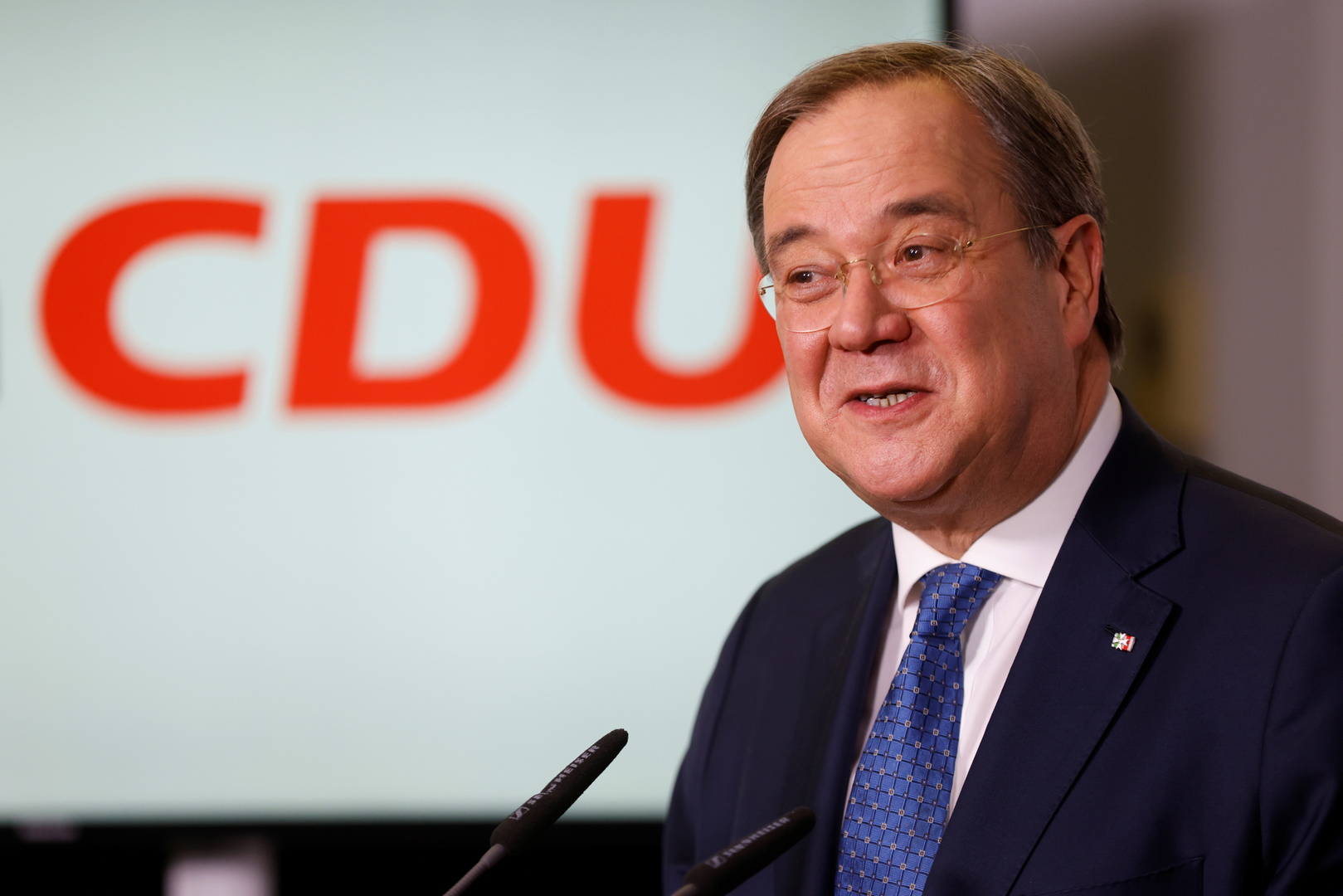 A message from the Syrian People’s Assembly to al-Assad

The new leader of the German Christian Democratic Union, Armin Laschet, stated that Russia is an opponent of the West in many areas, but it is necessary to find ways to cooperate with Moscow.

Laschet said in a statement to the German newspaper “Frankfurter Allgemeine Zeitung”, published on Friday: “My position towards Russia is completely transparent … Russia is considered an opponent in many areas, but there are still important issues that we need Russia to settle.”

Among the areas in which to cooperate with Russia, Lachette mentioned efforts to implement the Paris Climate Agreement and settle disputes such as the one in Libya.

The leader of the Christian Democrats considered it “necessary to find ways to cooperate.”

Nevertheless, Laschet pointed to the necessity of “drawing borders to Russia” to prevent its attempts to influence the Baltic states and Poland, he said.

In January 2021, Armin Laschet was elected leader of the German Christian Democratic Union, to which the current German Chancellor Angela Merkel belongs. Laschet is expected to lead the party during the next elections in September, and he may be a new German chancellor if his party wins in the elections, knowing that Merkel resigned from the party leadership in 2018 and will not run for her again.

Gold is rising with the fall of the dollar

England’s Euro 2020 clash with rivals Scotland WILL have fans