A police chief today sparked fury as he said most criminals are not bad people and he’d rather pump billions into cutting poverty than upholding the law.

Andy Cooke, marking his retirement as Chief Constable of Merseyside Police, said if he was given a £5 billion budget to cut crime, he would spend £1 billion on crime and £4 billion on tackling poverty.

Mr Cooke has held his position for five years, during which time dozens of drug dealers, rapist and murders have been jailed.

Under Cooke, Merseyside Police gained a reputation for tough policing and for being a keen user of stop-and-search powers. He was also the first commander of Merseyside’s Matrix unit, set up to tackle gang crime and violence.

During his tenure, he has overseen the jailing of serious criminals including drugs kingpin Liam Cornett, 29, who controlled a sprawling network from the Costa del Sol, as well as dozens of rapists and murderers.

Today, critics said Mr Cooke should ‘focus on doing his job’ and arresting criminals rather than ‘making excuses’ for criminal behaviour.

He has now been appointed to the role of Her Majesty’s Inspector of Constabulary and Inspector of Fire and Rescue Authorities in England. He will be overseeing inspections primarily in the North of England. 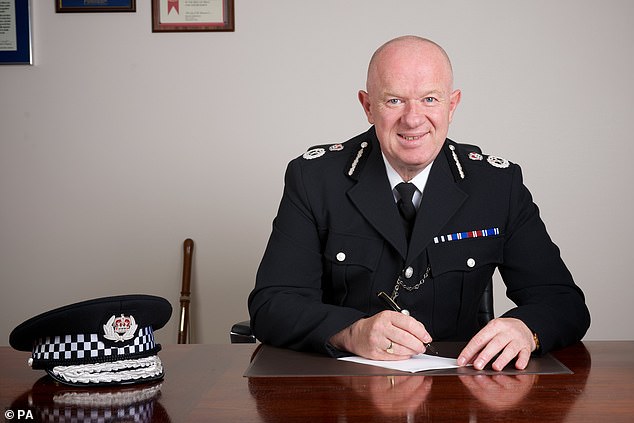 Former Merseyside Police Chief Constable Andy Cooke said if he was given a £5 billion budget to cut crime, he would spend £1 billion on crime and £4 billion on tackling poverty

Today, critics said he should ‘focus on doing his job’ and arresting criminals rather than ‘making excuses’ for criminal behaviour

However, he now says the solution to crime in inner cities is to reduce poverty as he believes people only get into crime because of a lack of opportunities to make money.

In 2020, a report revealed that organised crime gangs from Liverpool are dominating the firearms and drugs trade outside of London.

National Crime Agency analysis of encrypted messages from a communications system used by criminals revealed that the city is the top location for powerful gangs sourcing high-volume importations of drugs and automatic weapons.

He said: ‘The best crime prevention is increased opportunity and reduced poverty. That’s the best way to reduce crime. So there needs to be substantial funding into the infrastructure of our inner cities and our more deprived areas.

‘Why do people get involved in crime and serious crime? It’s because the opportunities to make money elsewhere aren’t there for them. And never more so than in our inner cities and in our more difficult to police areas.

‘We need to reduce that deprivation and the scale of deprivation that we see in some of our communities, because if you give people a viable alternative, not all but a lot will take it.’

Asked what he would do if he was given £5bn to cut crime, Mr Cooke told the Guardian that reducing inequality and deprivation would be the priority.

He went on to say: ‘I’d put a billion into law enforcement and the rest into reducing poverty and increasing opportunity.

‘Plenty of entrepreneurial skills get lost in our inner city communities or get directed into the wrong things.

‘If you give [someone] a legal opportunity to actually earn money, a legal opportunity to actually have a good standard of living, a number of people would take that because they know they can sleep in their beds at night … they don’t have to worry about what’s happening with the kids and what’s happening with their families and the doors going through at seven in the morning.’ 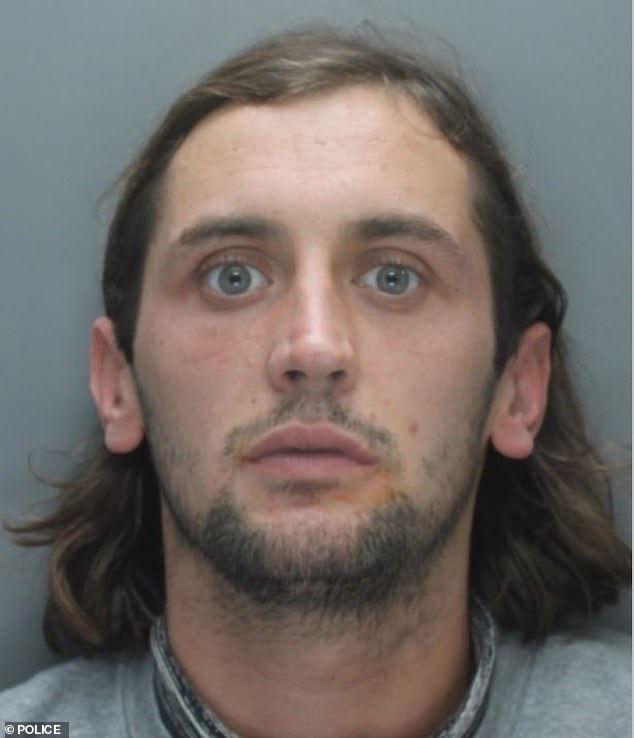 DRUG DEALER: Liam Cornett, 29, controlled a sprawling drugs network that ran from his Costa del Sol base to estates in Anfield, Hull, Cardiff and Devon. He was jailed for 26 years for conspiracy to supply Class A and Class B drugs, the Liverpool Echo reported 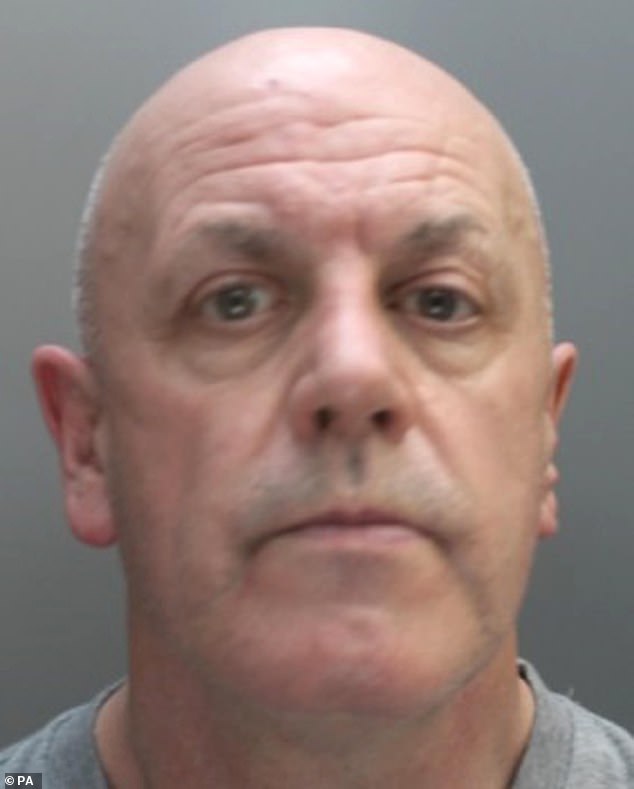 MURDERER: Jealous husband George Leather, 60, from Prescot in Merseyside, brutally murdered his Asda worker wife, 56, by stabbing her 300 times in an ‘episode of unspeakable and barbaric savagery’. He was jailed this year for 18 years 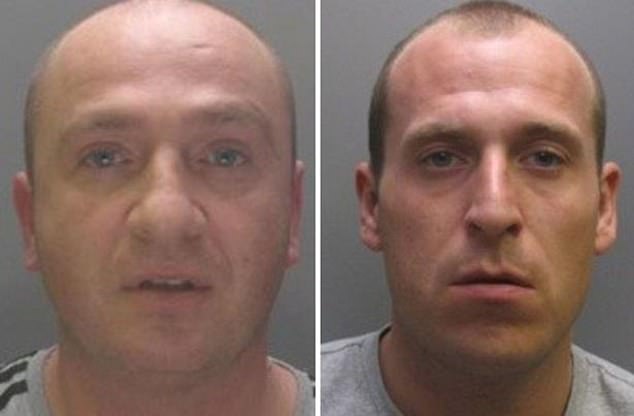 DRUG DEALERS: Merseyside brothers Joseph Mulhare, 44, (left) and Greg, 39, were jailed for a total of 28 years in 28 for a multi-million pound drugs conspiracy

It is not the first time Mr Cooke has hit the headlines in recent months after making several outspoken comments during the coronavirus pandemic.

He previously condemned the ‘sneering culture’ against people who tip off police about coronavirus rule-breakers and called on Britons to report restriction-flouting neighbours.

Mr Cooke said: ‘People are doing a civic duty in contacting us for the right reasons.

‘The vast majority of people across the country are really concerned about this. Any information that you can give us in relation to breaches will save lives, and that’s why people are doing it.’ 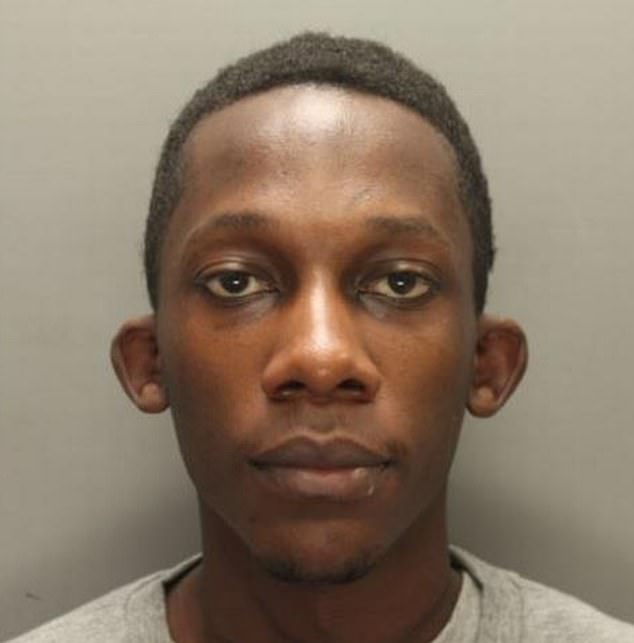 RAPIST: Tinashe Mubereki tied a woman up for two hours and told her to make a ‘goodbye message’ for her mother before ‘brutally’ raping her at a residence in Liverpool city centre in 2019 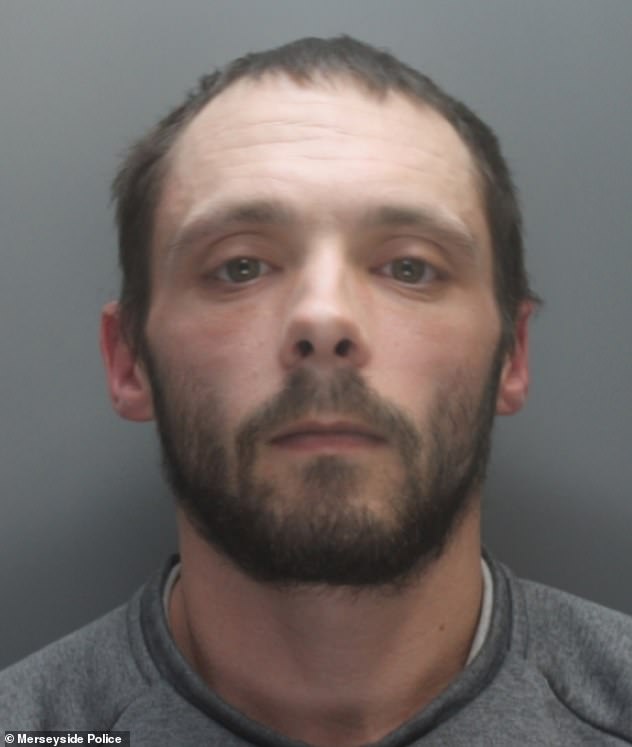 CHILD RAPIST: Dean Lockley, 30, (pictured) raped a 14-year-old as she walked home from school in 2020. He was jailed for 12 years in January 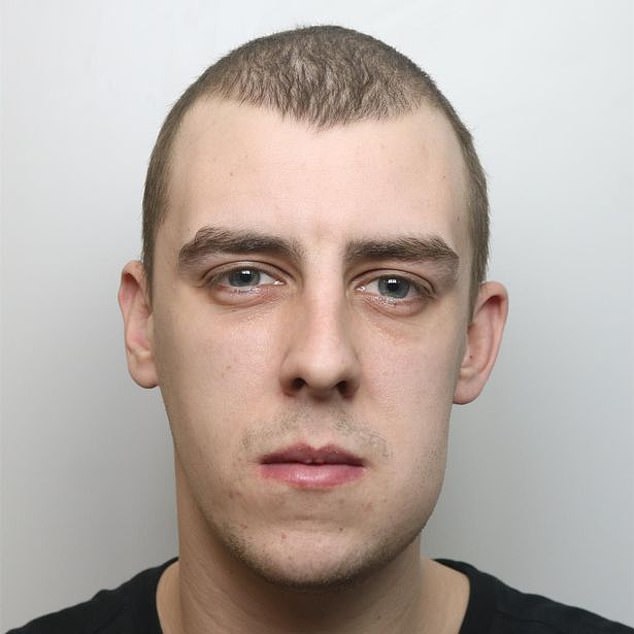 DOMESTIC THUG: Ben Featherstone battered his pregnant girlfriend then tried to intimidate her into silence via a series of phone calls. The 22-year-old, from Widnes, carried out the attack in January 16 last year and was jailed for three years 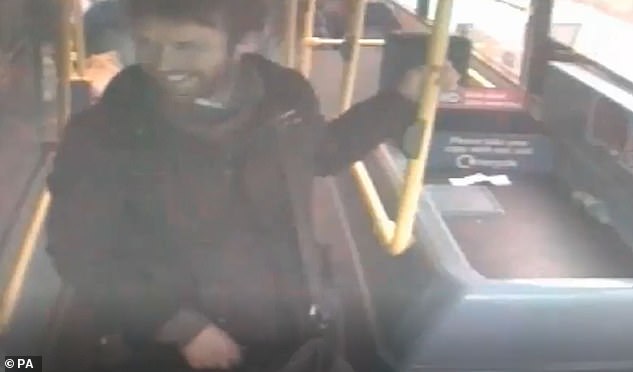 GRINNING KILLER: Robert Child, 37, was jailed for life after he struck his 64-year-old mother Janice with a hammer 31 times in a ‘merciless attack’ at her home in Woolton, Liverpool, on March 5, 2020

He also warned his own officers that they could face misconduct charges if they post TikTok and Instagram videos of themselves dancing.

He said: ‘We have reminded all officers and staff that such behaviour is wholly unprofessional and will not tolerated by the force.

‘As a force, Merseyside Police holds clear policies about standards of behaviour, including the inappropriate use of social media, and anything which breaches these standards would be subject to potential disciplinary proceedings.

‘This is a challenging time for policing. Above all else, we are here to support the NHS and keep policing our communities, many of whom would be rightly appalled to see police officers failing to show respect for the uniform they wear.

‘We simply don’t want anything to detract from the outstanding work our officers and staff are putting in at the moment.’ 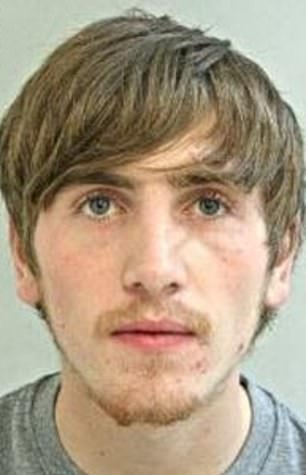 STABBED DOG: Matthew Friend, (left) a convicted sex offender, stabbed his mother’s dog in the back for a knife in 2019. GUNMAN: Thomas Anderson, 22, burst into a home and shot three people in a targeted attack. He was jailed for 20 years earlier this year 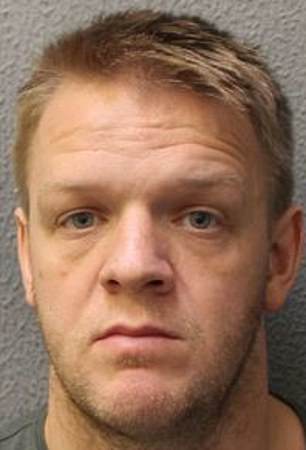 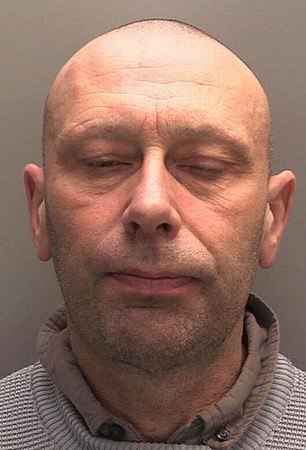 ‘RACIST’ COP: PC Charlie Harrison (left) was jailed for brutally attacking a black man in an incident described by a judge as a ‘clear case of racial profiling’. The white officer left Carl Abrahams with a fractured knee after kicking him in the street in 2018 while he was in front of his children. PAEDOPHILE: Paul Coulthwaite took baby wipes and Mini Eggs with him for a ’12-year-old girl’ he planned to meet at McDonald’s. He was jailed for three years this year

Shaken by COVID, a pair of LA bartenders found a way to stir up more business for craft cocktails during the pandemic

Shaken by COVID, a pair of LA bartenders found a way to stir up more business for craft cocktails during the pandemic