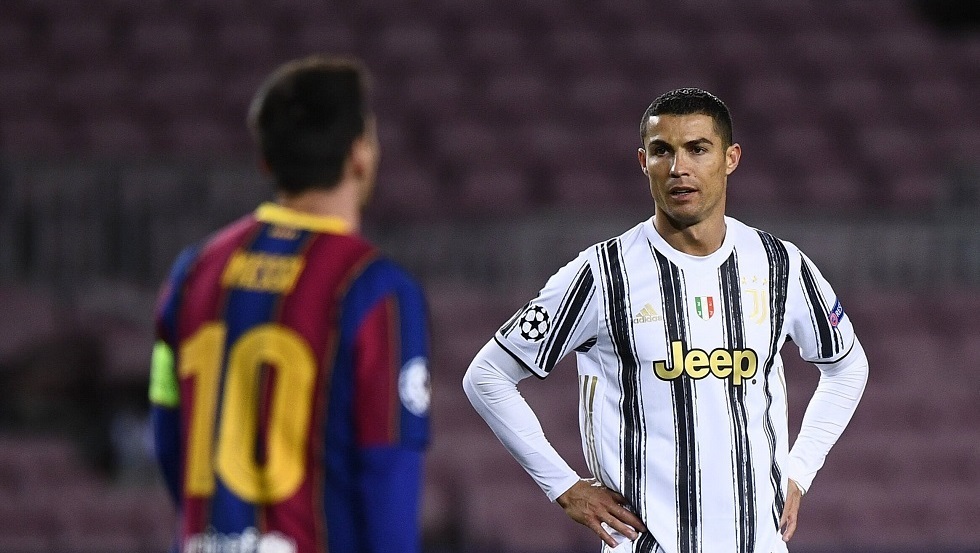 Argentine star Lionel Messi, captain of Barcelona, ​​broke his partnership with his traditional rival, Cristiano Ronaldo, the former Real Madrid star and current Juventus, in an exceptional achievement in the Spanish League.

Messi scored twice for Barcelona from outside the penalty area during his match against Deportivo Alaves (5-1), in the match that brought them together last Saturday, at the “Camp Nou”, in the 23rd round of the League.

According to the “Opta” statistics network, Messi has become the most player to score two goals from outside the penalty area in one game in the Spanish League, since the 2003-2004 season.

3 – Players to score two goals from outside the box in the most different @LaLigaEN Games since 2003/04:

The network indicated that the Argentine “flea” scored a brace from outside the penalty area in one match 7 times, more than Cristiano Ronaldo, “Madeira missile” (6 times), followed by retired Uruguayan Diego Forlan, former Atletico Madrid star, in third place, scoring two goals. In one match, three times in the League.

Catalonia elections: Has the result made independence more likely?