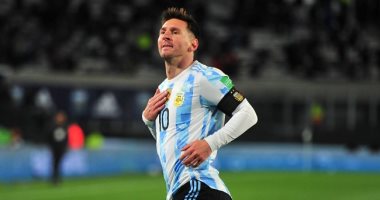 Argentine star Lionel Messi became the historical top scorer for the South American continent with 78 goals, surpassing the previous record held by former Brazilian star Pele, who scored 77 goals, after scoring the second goal of the Tango team, against his Bolivian guest, which is currently being held at the “Monmontal” stadium in the capital Buenos Aires. The 10th round of South American qualifiers for the 2022 World Cup.

Messi scored Argentina’s second goal in the 64th minute of the match, after scoring the first goal in the 14th minute with a superb shot.

Messi scored 78 goals in his career with the Argentine national team since 2005 until now, during his participation in 153 games in all competitions.

Hair care is not easy but not easy.. 3 simple tips to protect it while you sleep