A serving Metropolitan Police officer is being investigated over claims he raped two of his colleagues.

He was never charged or suspended but is facing a misconduct hearing three years on from when the allegations were made.

Until a month ago he was still serving with the force and was only taken off public-facing duties in March.

Both of the women who made complaints about him were given compensation after the Criminal Injuries Compensation Authority ruled they had suffered abuse.

The CICA findings prompted the Met to decide he would now face misconduct hearings, but have not yet set a date.

One of the complainants said this morning:  ‘There was very little support, (it was) very poorly managed. He massively controlled everything. He had his friends. He was looked after, whereas we were just cast aside and not cared for.’

The Metropolitan Police has said in a statement that it takes ‘all allegations of domestic abuse extremely seriously’. 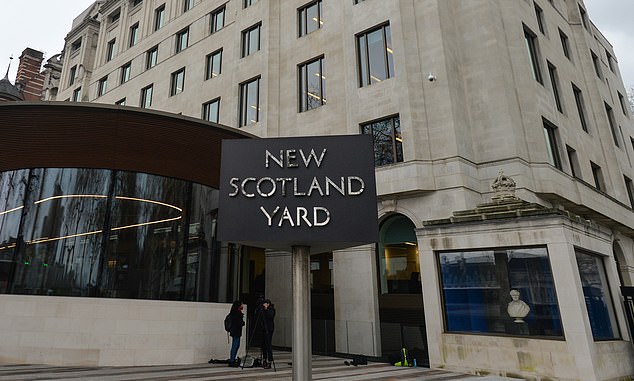 Details of the rape complaints only publicly emerged through a BBC investigation with the Bureau of Investigative Journalism.

They say the police are also looking into if details of the women’s allegations were leaked to the accused officer.

One of them – who is being called Holly to protect her identity – was a junior member of staff when she started going out with the older policeman.

She said he became controlling and violent and dragged her by the hair to throw her against a dining room table and raped her on another occasion.

Holly said of one of the attacks: ‘I was saying, ‘please stop, you’re hurting me’.

‘It was an unbelievable amount of pain. I couldn’t get my breath.

The second woman, who is being referred to as Kate, who moved in with him and said during their three-year relationship had been assaulted and raped by him. 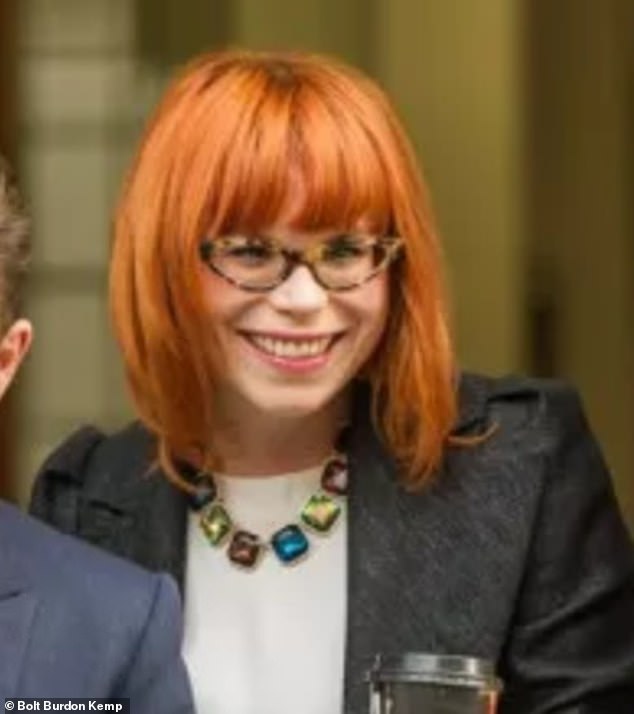 She added: ‘He started abusing me after four months of being together.

‘It progressed and progressed. He tried to kill me. He threw me against a chest of drawers in the bedroom.’

The two women discovered each other and how their alleged treatment had matched up and in 2017 made official complaints.

But he denied them and after a probe by Essex Police, the Crown Prosecution Service decided in 2019 there was not enough evidence to prosecute.

Holly claims the force did a ‘bad investigation’ and did not even arrest the suspect.

Essex Police said it accepted there were ‘areas for improvement’ adding ‘There was no immediate safeguarding concern due to the non-recent nature of the allegations and the lack of contact between suspect and victims.’

Last year the CICA awarded Holly £17,100 because ‘police evidence indicates that you were a victim of sexual abuse’.

CICA paid £11,600 to Kate, saying she had been raped and subjected to ‘serious physical abuse’.

The CICA does not need the same standard of proof as a criminal court.

The Met said: ‘We take all allegations of domestic abuse extremely seriously and it is right and proper that the full circumstances of this case should be considered at a hearing.

‘We continue to offer welfare support and assistance to the victims in this case.’

Solicitor Siobhan Crawford – who is not representing either women but is an expert in this area of law – said: ‘The investigation and the steps taken thereafter by the Met have been completely inadequate, woeful, and let these women down.’

‘It has taken just so long for the Met to take any action whatsoever against this person,’ she added. ‘And I think what that says to other victims of domestic violence is, ‘we say we’ll protect you but actually it will take years and it may all come to nothing’.’

She added to MailOnline: ‘These women have alleged they have been assaulted and that it takes this length of time to be investigated is quite staggering.’