Mexico cuffs the DEA: Country passes law limiting power of ‘foreign agents’ who will now be forced to submit intelligence to Mexican officials – days after US warned the legislation would only benefit drug cartels amid surging violence

By Karen Ruiz For Dailymail.com and Reuters

Mexico‘s lower house of congress has overwhelmingly approved a law limiting the power of foreign agents in the country and lifting their immunity, in a decision that could impact its relationship with the US, a key ally in its fight against drug cartels.

The law, passed on Tuesday after being approved by the senate last week, is widely seen as a broadside against the United States, after weeks of tension with Washington over anti-drug operations.

It also marks a fresh controversy awaiting President-elect Joe Biden when he takes office next month.

The legislation does not specifically target the US, but it was proposed by President Andres Manuel Lopez Obrador after a diplomatic bust-up over the arrest of former Mexican defense minister Salvador Cienfuegos in Los Angeles in October on drug charges. 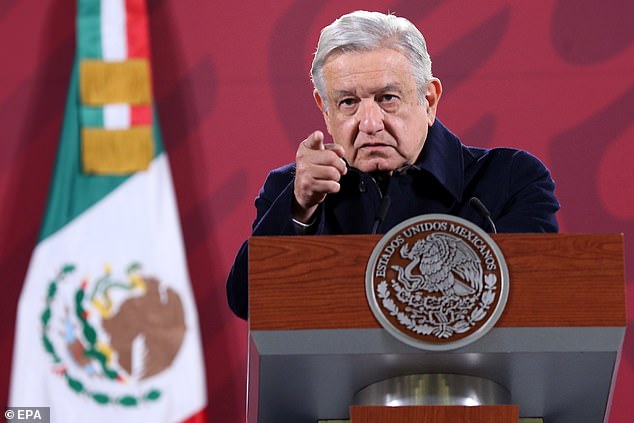 Mexico’s House of Representatives on Tuesday overwhelmingly approved a controversial law proposed by President Andres Manuel Lopez Obrador (pictured) to restrict the presence of foreign agents on Mexican soil, despite US opposition 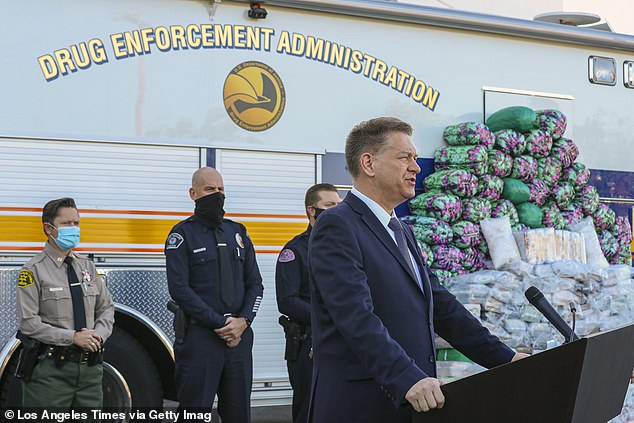 Lopez Obrador, a leftist nationalist, threatened to review security cooperation with Washington after Cinefuegos’s arrest, which caught his government by surprise.

Barr on Friday said the US was troubled by legislation, noting it ‘would have the effect of making cooperation between our countries more difficult,’ adding: ‘This would make the citizens of Mexico and the United States less safe.’ 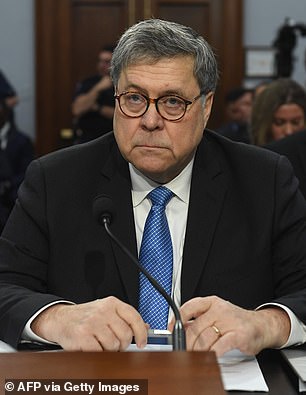 ‘The passage of this legislation can only benefit the violent transnational criminal organizations and other criminals that we are jointly fighting,’ Barr wrote.

The proposal passed 329-98 in the lower house, with 40 lawmakers abstaining. Lopez Obrador has to sign off on the changes before they become official. It was not immediately clear if the lower house modified the bill.

The amendments to the national security law passed by the Senate would force agents working for foreign nations to share information they discover in Mexico, and would strip them of immunity if they commit crimes.

Security analyst Raul Benitez described the reform as a direct response to Cienfuegos’ arrest, and said it was approved too quickly for careful analysis of potential consequences.

‘It’s poorly done because of how quickly it passed,’ he said. ‘Without a doubt, it can generate tension between the United States and Mexico.’

Making foreign agents share information with their Mexican counterparts is likely to concern US officials, who say many Mexican institutions are infiltrated by cartels.

Among the more onerous requirements in the bill passed by the Senate, agents’ meetings with local officials would have to be approved by a new federal government security committee and a foreign ministry official would have to be present at those meetings.