‘I thought: “this cheeky b******”‘: Micah Richards reveals hilarious moment Thierry Henry nutmegged him and then winked at him before Alan Shearer jokes: ‘I’d have loved to play against you… I’d have given you more than a f***ing wink’

Micah Richards has recalled the time former Arsenal striker Thierry Henry cheekily winked after nutmegging him during a game.

The ex-Manchester City defender was discussing some of the best strikers to have played in the Euros for Match of the Day’s Top 10 podcast alongside BBC pundits Gary Lineker and Alan Shearer.

When asked by Lineker whether he considered Henry his worst nightmare, Richards replied: ‘Yes, he was because he was quick, he wasn’t strong but as soon as you touched him he would go over. 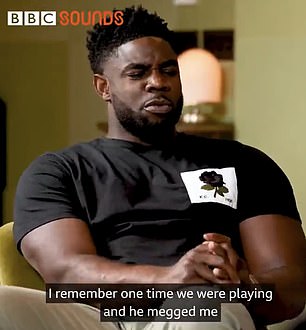 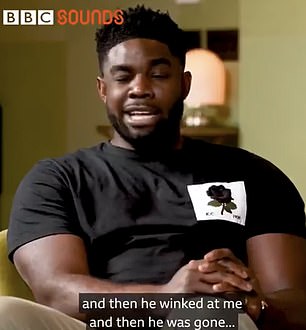 ‘And because I was an Arsenal fan as well, I was like “ahhh”.’

Shearer was quick to jump in with a joke at Richards’ expense, adding:  ‘I would have loved to have played against you. 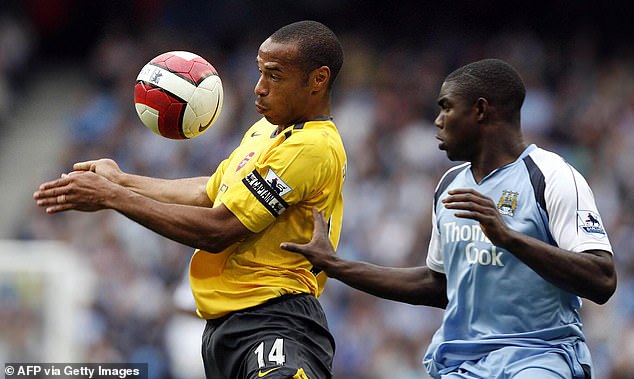 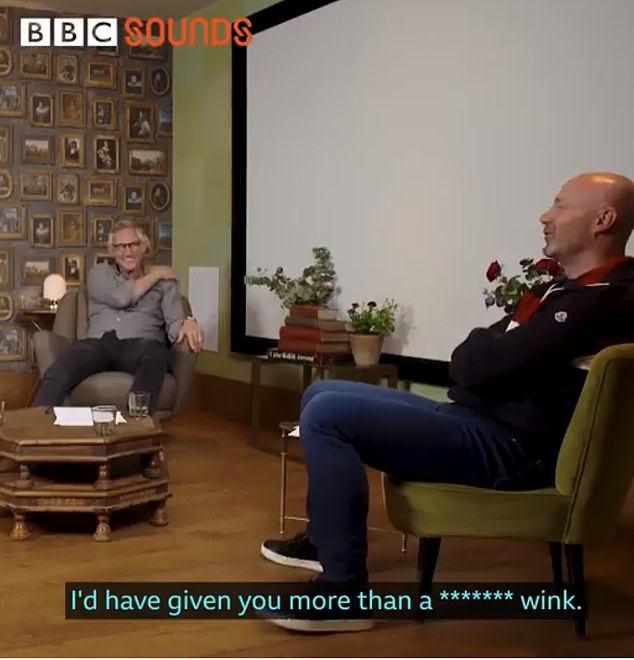 ‘I would have given you more than a f***ing wink!’

Both Richards and Shearer were asked to pick their top 10 strikers to have played at the Euros with each opting to choose the same top five.

The two pundits had Jurgen Klinsmann at number five and Gerd Muller at number four.

Both Richards and Henry and Shearer will be pundits for the BBC during their coverage of the Euros this summer with Lineker one of their main presenters.

Moment Amazon delivery woman viciously beats another woman, 67, who called her a b**ch

Secret garden of mini Italian buildings to be conserved

There will be enough Pfizer jabs available to vaccinate children, Matt Hancock says