The 23-year-old centre-back made his debut against Leeds after signing from Benfica for around £65m this summer. 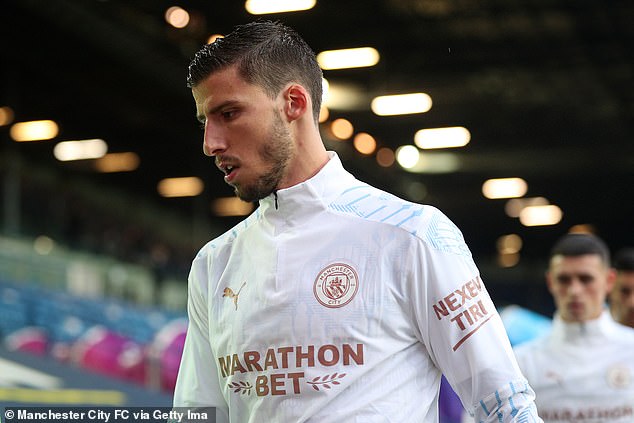 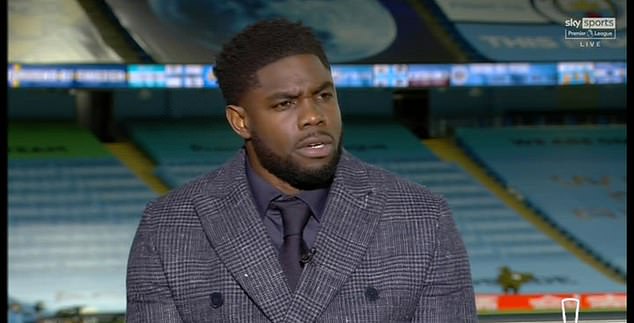 He said: ‘I saw some quotes saying he (Dias) was going to replace Vincent Kompany, which I thought were absolutely ridiculous, because they’re putting too much pressure on the boy’s shoulders and he’s just 23.

‘We know of his quality and that’s a position that needs to be improved but don’t want to put too much pressure on him just to start with.

‘He looks like a Manchester City player for the way they want to play. If he can bring a bit of leadership then that’s what they need.’

Kompany left an indelible mark at the Etihad Stadium during his legendary 11-year spell at the club.

The 34-year-old went on to become a club legend and helped inspire them to four Premier League trophies before he left in 2019. 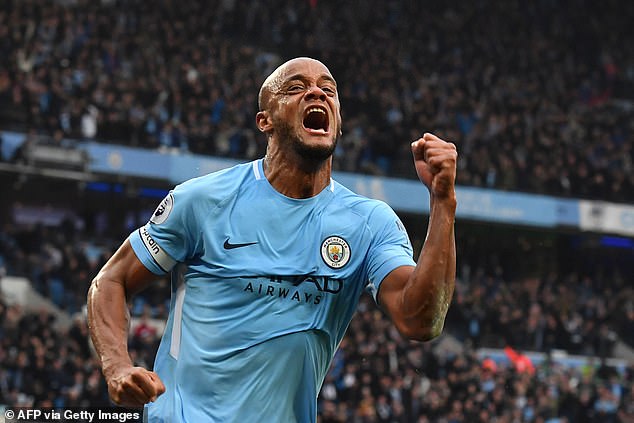 Manager Pep Guardiola has made defence the focal point of the summer transfer window activity, signing Dias as well as Nathan Ake from Bournemouth.

Dias makes his debut after Manchester City made a number of errors during a 5-2 defeat to Leicester in their last Premier League game.

It is hoped he will build a formidable partnership with Aymeric Laporte at the heart of the club’s defence and help bring some leadership to what has been a frail City back-line in recent times.

London burger takeaway is fined £1,000 for serving a customer after curfew - at 10.04pm

Chrissy Teigen has issued a lengthy apology to Courtney Stodden over abusive tweets and direct messages that...