Convicted killer Michael Stone claims he will take a lie detector test over the murders of a woman and her six-year-old daughter in 1996 as long as Milly Dowler’s killer Levi Bellfield provides the DNA that he says would clear his name.

Stone, 60, was jailed for life following a retrial over the fatal battering of Lin Russell, 45, and her six-year-old daughter Meghan in Kent 14 years ago.

Meghan’s sister Josie, then nine, survived the brutal attack, leaving her traumatised and unable to speak for a whole year.

Stone, who was jailed after a fellow prisoner claimed he confessed to the horrific crime while awaiting trial, has always denied responsibility.

His DNA was never found at the scene of the attack in Chillenden in 1996, and his lawyers now want samples from Bellfield, 52, to test against exhibits.

Writing to the Sunday Mirror, Stone complained: ‘I want justice with the real murderer exposed. I’m condemned to life in prison because of a lie.’ 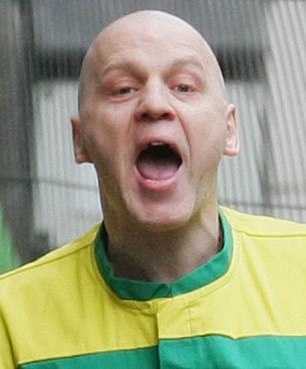 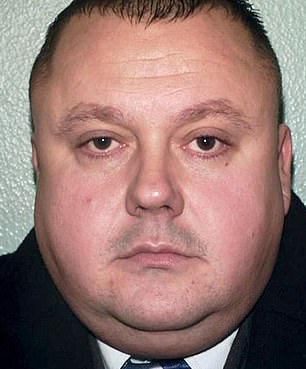 The row between the two criminals, both held in HMP Frankland, Durham, blew up three years ago after Stone alleged that Bellfield’s DNA would prove he killed doctor Lin, 45, and Megan, six, as they walked home from a swimming gala.

Stone’s lawyers want tests on Lin’s string bag containing six strips of torn towel found near the bodies, her right shoe lace, a hair found on her T-shirt, and two of four hairs found on Josie’s shoes that were not linked to the victims.

Bellfield, who is serving a whole-life prison sentence for killing Milly Dowler, 13, Marsha McDonnell, 19, and Amelie Delagrange, 22, in south-west London between 2002 and 2004, denied the accusation.

He added that he would only give DNA if Stone took an advanced ­polygraph test – which Bellfield insists would prove his guilt.

Serial killer Bellfield’s DNA is held at the national database. However, he is also protected under privacy laws, which means he does not have to give a sample. 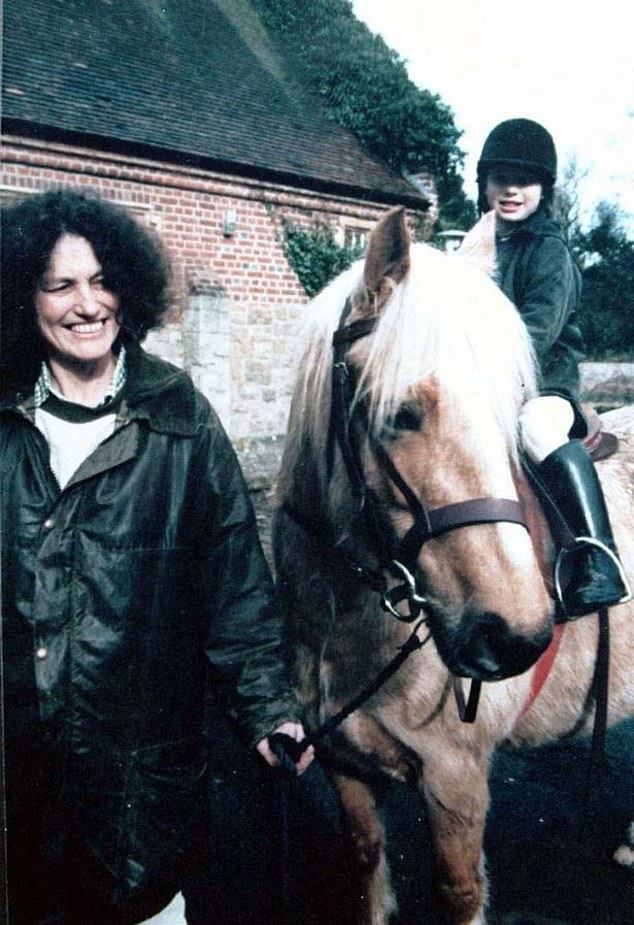 Stone, 59, was jailed for life following a retrial over the fatal battering of Lin Russell, 45, and her six-year-old daughter Meghan (both pictured) in Kent 14 years ago

Stone told the Sunday Mirror: ‘Levi Bellfield may well deny doing it but even he knows he is far from eliminated as a suspect. I would take him up on his challenge if he would provide a DNA sample. I am condemned to life in prison because one desperate liar claimed I confessed.’

Det Supt Paul Fotheringham of Kent Police said: ‘Following two trials and an unsuccessful appeal, Michael Stone remains convicted of the murders of Lin and Megan and the attempted murder of Josie.

‘Furthermore, (an) investigation was carried out by the Met into allegations concerning Levi Bellfield and concluded there is no evidence to support those claims.

‘Since Stone’s conviction, there have been allegations and statements set against what has already been disclosed and they have not provided information that changes the position of Kent Police.’

Stone is serving three life sentences over the Chillenden murders. He lost a retrial in 2001 and an appeal in 2005.

Chelsea 'could still pay Ruben Loftus-Cheek £100,000-a-WEEK even if he leaves on loan'