MICK HUME: Why should we have to pay this price of vaccination passports for freedom?


What price a pint of beer in Covid Britain?

If government plans for ‘vaccination passports’ go ahead, requiring us to confirm our health status before being allowed into pubs and other venues, the cost in terms of our civil liberties and privacy could prove unpalatably high even for us beer-loving Brits.

After enduring draconian lockdown laws for a year, the success of the UK’s coronavirus vaccination programme ought to be our passport back to freedom.

It is why Prime Minister Boris Johnson’s roadmap suggests we could be ‘set free’ by June 21.

Yet now it appears that vaccination is to be turned into a ticket to permanent unfreedom, used as the pretext for a booster shot of further interference in our everyday lives. 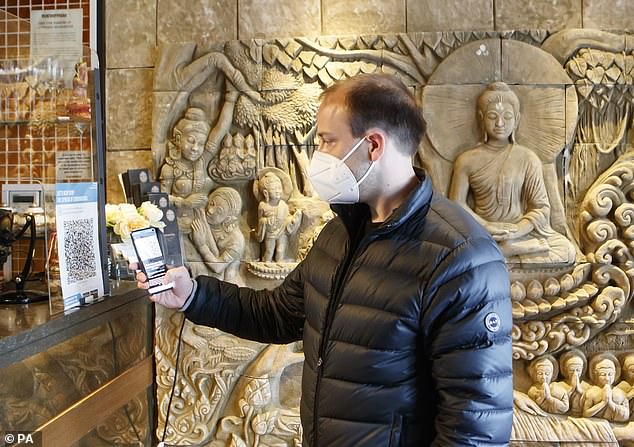 If government plans for ‘vaccination passports’ go ahead the cost in terms of our civil liberties and privacy could prove unpalatably high even for us beer-loving Brits.

As the Daily Mail revealed yesterday, Johnson is set to announce on Monday the start of trials for Covid passports.

The Prime Minister has already said that, while vaccination passports now appear inevitable for foreign travel, they could also play a ‘useful role’ in our domestic affairs.

But it is one thing foreign governments demanding proof of vaccination before letting us into their countries.

It is another thing entirely for our own government to demand the same before letting us into our local.

To gain entry to a venue we would have to use a smartphone app to prove that we had been vaccinated, or had recently tested negative, or had coronavirus-resistant antibodies.

The trials are expected to start in theatres and stadiums before being expanded to cover pubs, restaurants, nightclubs and cinemas.

Ominously, some employers are reportedly already consulting lawyers about how to draw up ‘no jab, no job’ recruitment policies. 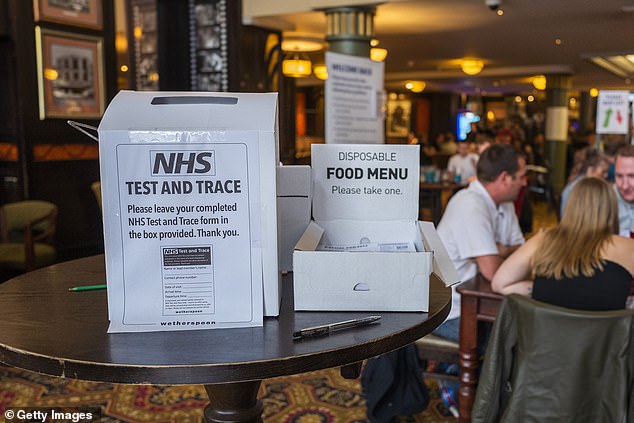 Supporters of vaccination passports argue that they will help us get back to ‘normal life’.

But what on earth is normal about effectively being forced to show your papers, reveal your medical records and prove the status of your antibodies to a doorman or some other jab-police jobsworth?

Such sinister measures are normally seen as the stuff of dystopian fantasies about an authoritarian future, not part of life in a modern democracy of supposedly free citizens.

Despite Boris’s insistence that vaccination passports can play a ‘useful role’, there are powerful, practical and principled reasons to be wary of any such move. 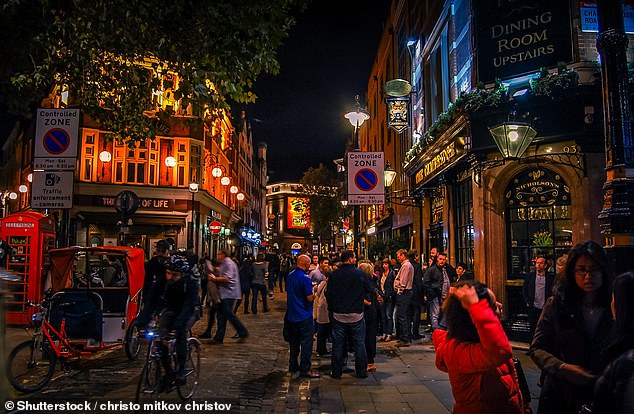 There are powerful, practical and principled reasons to be wary of any such move, despite what the Prime Minister says

In practical terms, some experts are already asking what the point of Covid passports might be. After all, vaccination is about protecting yourself. It has little to do with any potential risk you might pose to others.

Vaccination passports would appear to have few obvious benefits for public health.

But they could have serious negative side-effects for our private affairs. This is the principled objection to Covid passports, as another unacceptable intrusion into our privacy and liberties.

Until recently, Conservative ministers seemed to agree with that argument.

Vaccines minister Nadhim Zahawi boldly stated that ‘we are not planning to have a passport in the UK. That’s not how we do things’.

Yet somehow it now seems that is exactly how we do things. Always assuming the worst-case scenario, and swayed as always by unaccountable experts, the Government is prepared to go well beyond sensible safety measures and take whatever steps will make it appear to be ‘doing something’. 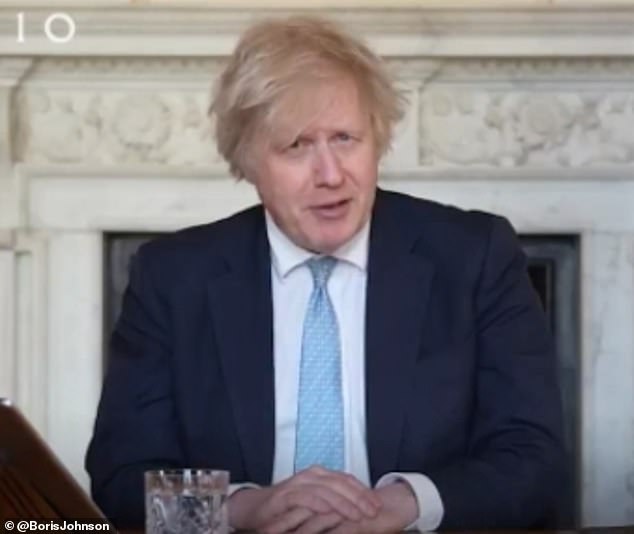 Polls suggest that a majority of the public currently backs the idea of vaccination passports. If true, it is a sign of how this terrible pandemic has injected a powerful dose of fear into the public consciousness.

That is all the more reason to ask serious questions about what is proposed.

Vaccination passports are sufficiently controversial that an unusual cross-section of 72 MPs, ranging from Labour Corbynistas to Tory Brexiteers, have all signed a letter opposing them as ‘divisive and discriminatory’.

They point out that the system could work against groups who are less likely to have been vaccinated, such as the young or ethnic minorities, and those who have not been vaccinated on medical or ethical grounds.

Even Labour leader Sir Keir Starmer, who has dutifully backed every Tory lockdown measure – giving a new meaning to the word ‘opposition’ – has said that he will study the Government’s plans but may reject them as ‘un-British’.

This issue goes beyond party politics. The danger posed by Covid mission-creep is about much more than a minor inconvenience at the door of a bar or a theatre. It is about redefining fundamental ideas of what freedom and privacy mean in British society.

We must not allow our determination to be free from the Covid-19 pandemic to become an excuse to further restrict our freedom to go to the pub and live our normal lives.

Belgian police ‘are supposed to protect us’

Belgian police 'are supposed to protect us'