MicroStrategy doubles downs on Bitcoin by planning a $1.5B purchase 2021 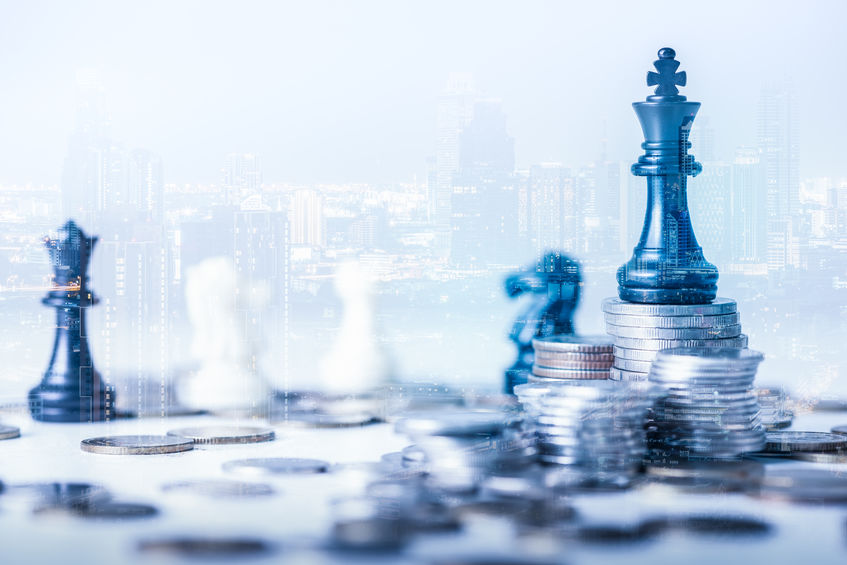 MicroStrategy, a business intelligence software firm, is showing its support for Bitcoin (BTC) by planning two major purchases of the leading cryptocurrency. The company is looking to sell up to $1 billion (£0.71 billion) of its stock to purchase more BTC. Reportedly, the firm published the relevant SEC form on June 14 revealing the firm’s plans. Michael Saylor, the company’s CEO also tweeted about this development on the same day.

The company is planning to sell its Class A Common stock over time. The firm’s increasing interest in BTC is allegedly driven by the returns it made from its BTC purchases in Q1 2021. While BTC is currently consolidating gains, the company believes that the coin will surge further. At the moment, MicroStrategy holds approximately 92,079 BTC, which is stored by its recently-launched subsidiary, MacroStategy LLC.

Known as a firm that keeps its word, MicroStrategy also announced that it had completed the offering of its $500 million (£355.08 million) of senior banknotes. Reportedly, the company made this offering so that it can secure more funds to purchase BTC. With the sale completed, the company is planning to buy BTC worth up to $488 million (£346.54 million) to purchase BTC. However, while the company unveiled this news yesterday, it has not yet made the purchase.

Saylor, who has made BTC acquisition the second primary goal for the 32-year-old company, is also steering the company into other BTC-related sectors. For instance, the CEO is involving himself in BTC education and awareness, verified by his decision to take part in a newly-formed Bitcoin Mining Counsel. Through this counsel, the involved parties seek to promote energy usage transparency while expediting the establishment of sustainability projects across the globe.

The post MicroStrategy doubles downs on Bitcoin by planning a $1.5B purchase appeared first on Invezz.

Singapore needs to rethink its approach to regulating crypto

Launched in 2009, cryptocurrency is a digital payment system. It allows users to undertake payments on the internet. Crypto tokens make use of blockchain philosophy and decentralized finance....